Where this "box of swords" design comes from?

In a manga called Soul Eater, one of the characters - a fighter known as Mifune - is carrying a box of swords with himself. 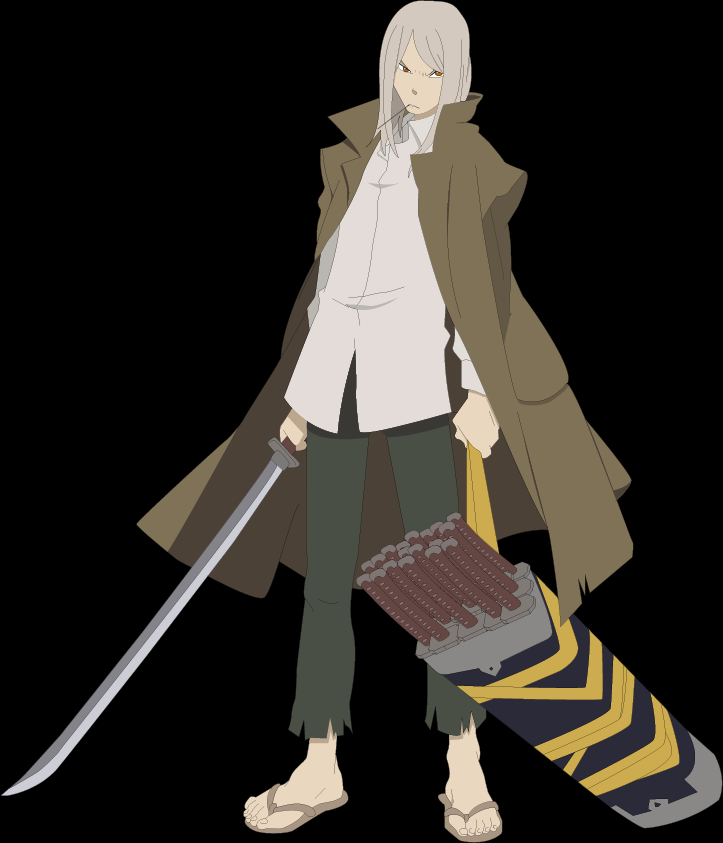 In a manga called "Attack on Titan" a similar yet substantially different device is used: a rectangular blade holder. (The characters use sword handles with replaceable blades; if a blade gets broken, they throw it away and get another one from the box). 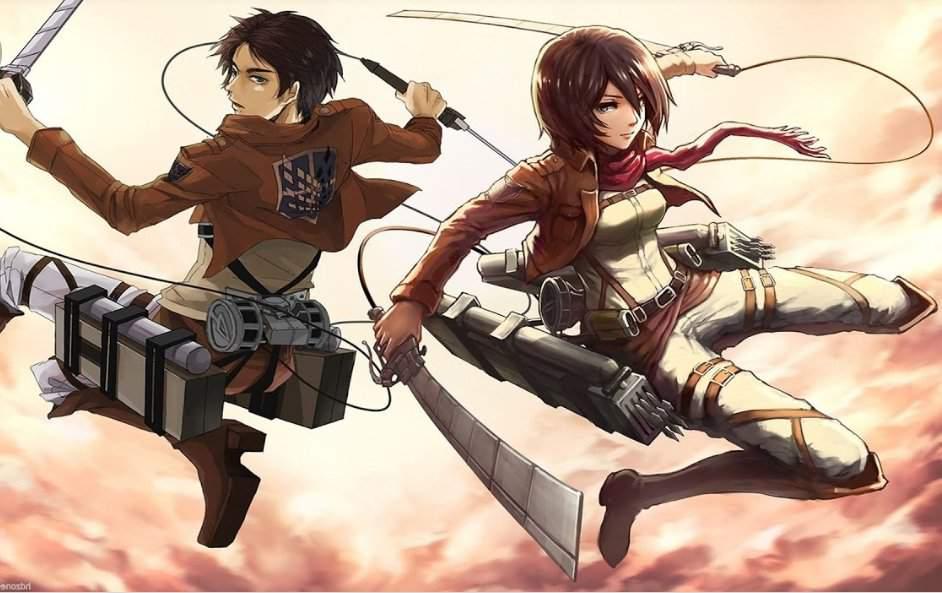 While both devices are substantially different, they do appear to be similar in many ways. So I was wondering - were they inspired by something from an even earlier manga, or possibly a historical japanese device that actually existed?

Not a proper answer but I did get around to reading Soul Eater and something to note is that Mifune's "box of swords" is an anime thing, it isn't in the manga. In the manga he just totes around a bunch of katanas tied together by their scabbards using caution tape (without the bin). 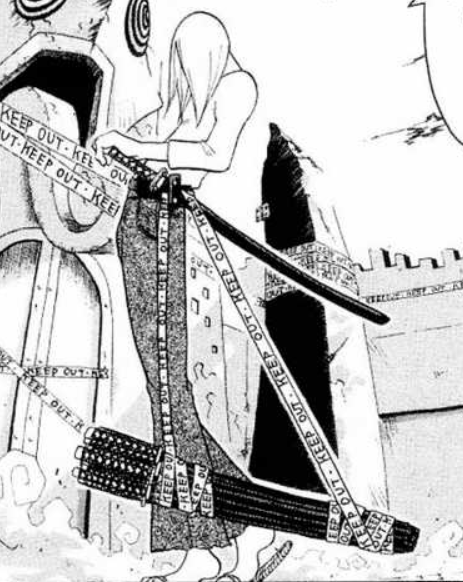 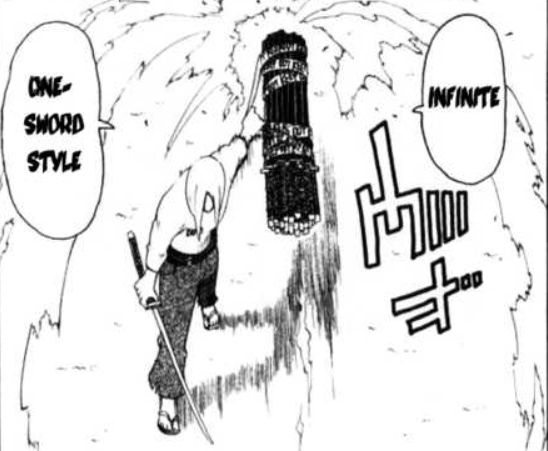 No idea why this was changed for the anime, if I had to hazard a guess it might just be animating a mass of scabbards jangling about or a long piece of caution tape with the words "keep out" repeatedly is more tedious than animating a box containing that mass of scabbards and a plain yellow band.

Not the answer you're looking for? Browse other questions tagged attack-on-titan tropes soul-eater .