Why wasn't Kaguya able to tell the difference between Naruto's clone and the original? Ep: 472 Naruto Shippuden

In Episode 472 of Naruto Shippuden, Kaguya and Black Zetsu thought Naruto with Truth Seeking Orbs surrounding was the original among the clones, but it turned out to be a clone once Kaguya struck him with one of her black Rods.

Why couldn't Kaguya use her Byakugan to see the original Naruto? Byakugan can see the real ones among clones and I don't think anyone has a stronger Byakugan than Kaguya, right?

The Byakugan can see chakra to a greater degree than the Sharingan. This enables users to distinguish certain types of clones from their original and even identify specific individuals' chakra signatures

Source, empasis my own 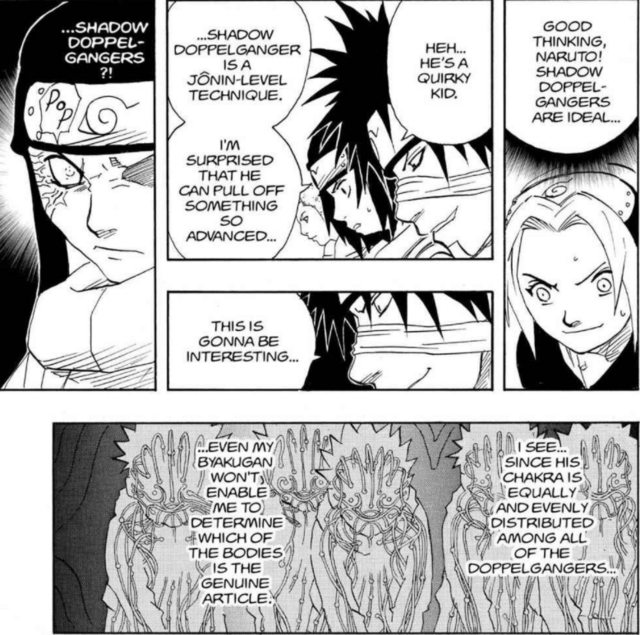