How could Nino blackmail Fuutarou with the photo without possessing it or any copies of it?

In S01E10 Legend of Fate Day 2, part of the School Camping Trip Arc, Fuutarou pretends to be h relative 'Kintarou' from the photo of Fuutarou and the girl out of fear that Nino would blackmail h with the photo otherwise.

Based on S01E08, we know Fuutarou is indeed afraid of the leakage of the photo or at least that Nino would see it:

Nino: Is there something you're hiding in here?

Fuutarou: There's no telling what she'll say if she sees my old photo. 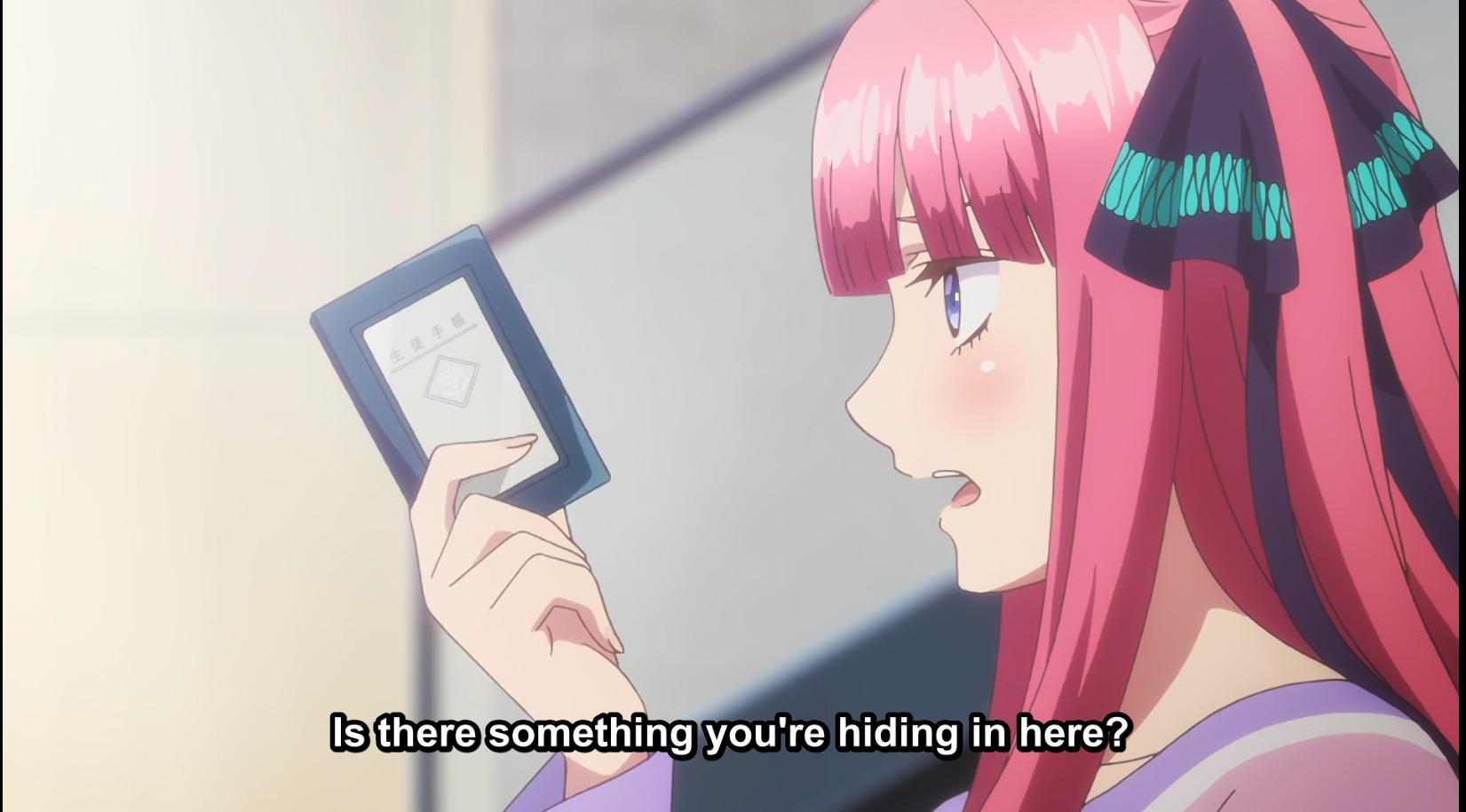 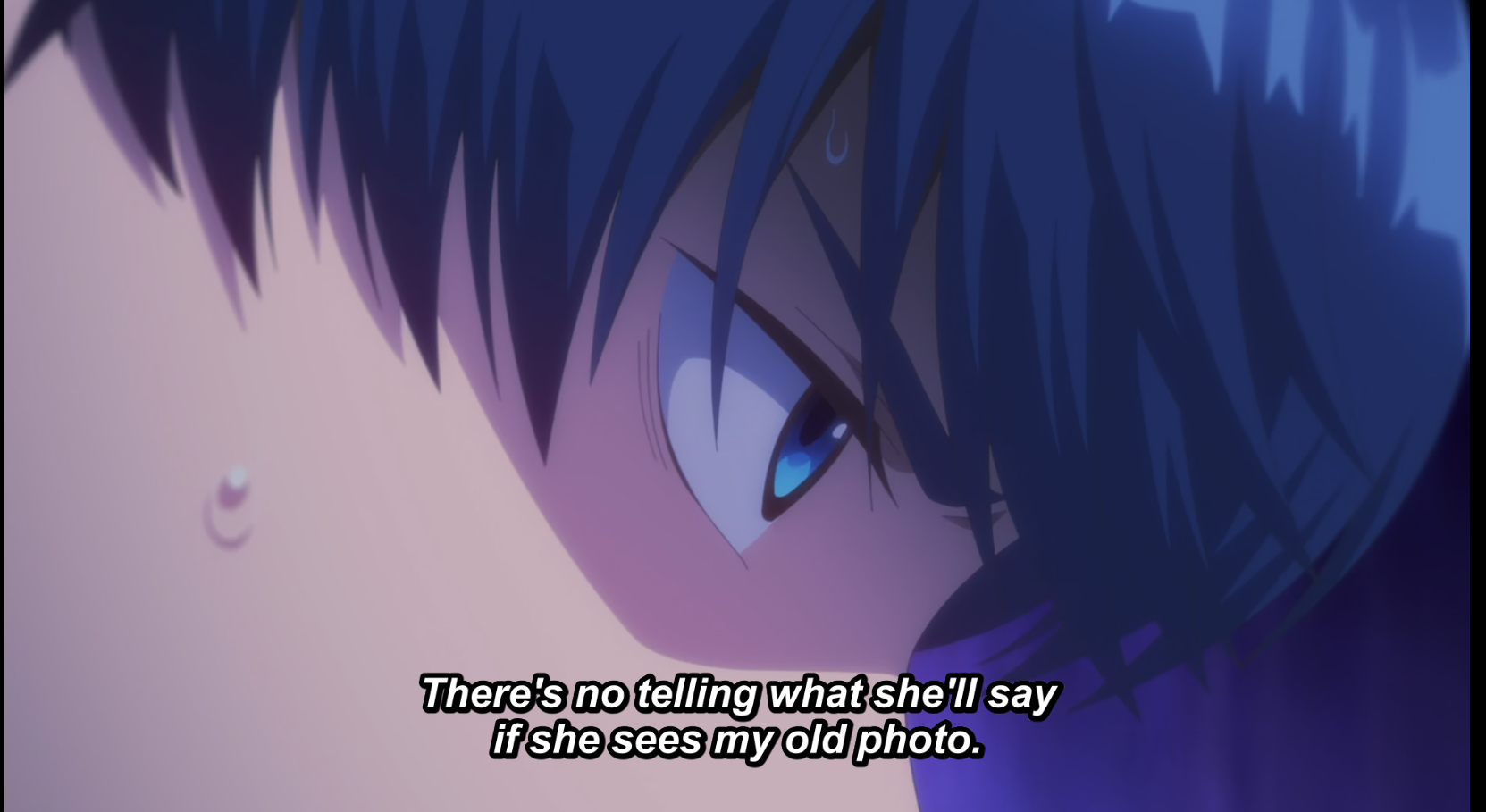 Nino saw it anyway. But then based on Nino's reaction, Nino has not seen the photo prior (unless Nino is somehow an extremely good liar). Also, Nino has not kept any copies of the photo (well, it's possible, but Fuutarou doesn't think anything like this). Nevertheless, Fuutarou is afraid that e could be blackmailed by Nino because of the photo.

Fuutarou: But she might be able to blackmail me with it. 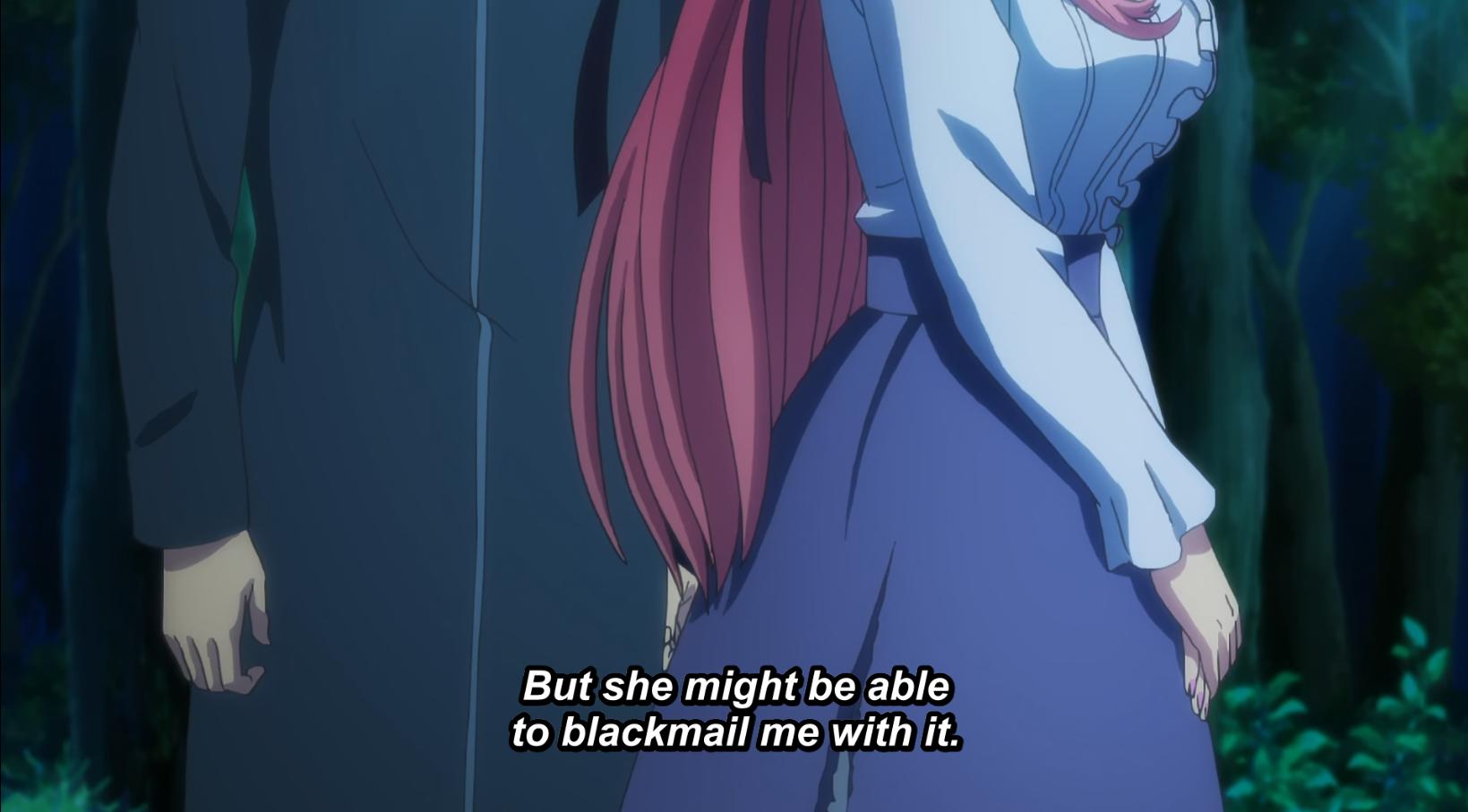 Question: How could Nino possibly blackmail Fuutarou for the photo?

Presumably, Futaro isn't proud of his younger "yankee" days compared to his current image. So he's afraid that Nino could see through the Kintarou ruse and use the photo to ruin his social standing/reputation at school. The "embarrassing photo" blackmail is a pretty common trope in anime/manga.

2
Raiha chases the quints and Fuutarou with some thing