Why does Chika care about Kaguya's date in the pilot/premiere?

I just started the anime, but prior to watching I've already read about how it's a running gag that Chika ruins the plans of either Kaguya or Miyuki or makes 1 of their battles have a result of draw or even N/A instead of an outright win/loss.

In the case of the pilot/premiere (specifically Kaguya Wants to be Stopped, ch12 of the manga), it seems kind of a weird deus ex machina for what otherwise could've been a win for Kaguya (or at least a follow up move by Miyuki) that Chika comes and saves the day in preventing Kaguya from going on the date with the love letter sender: 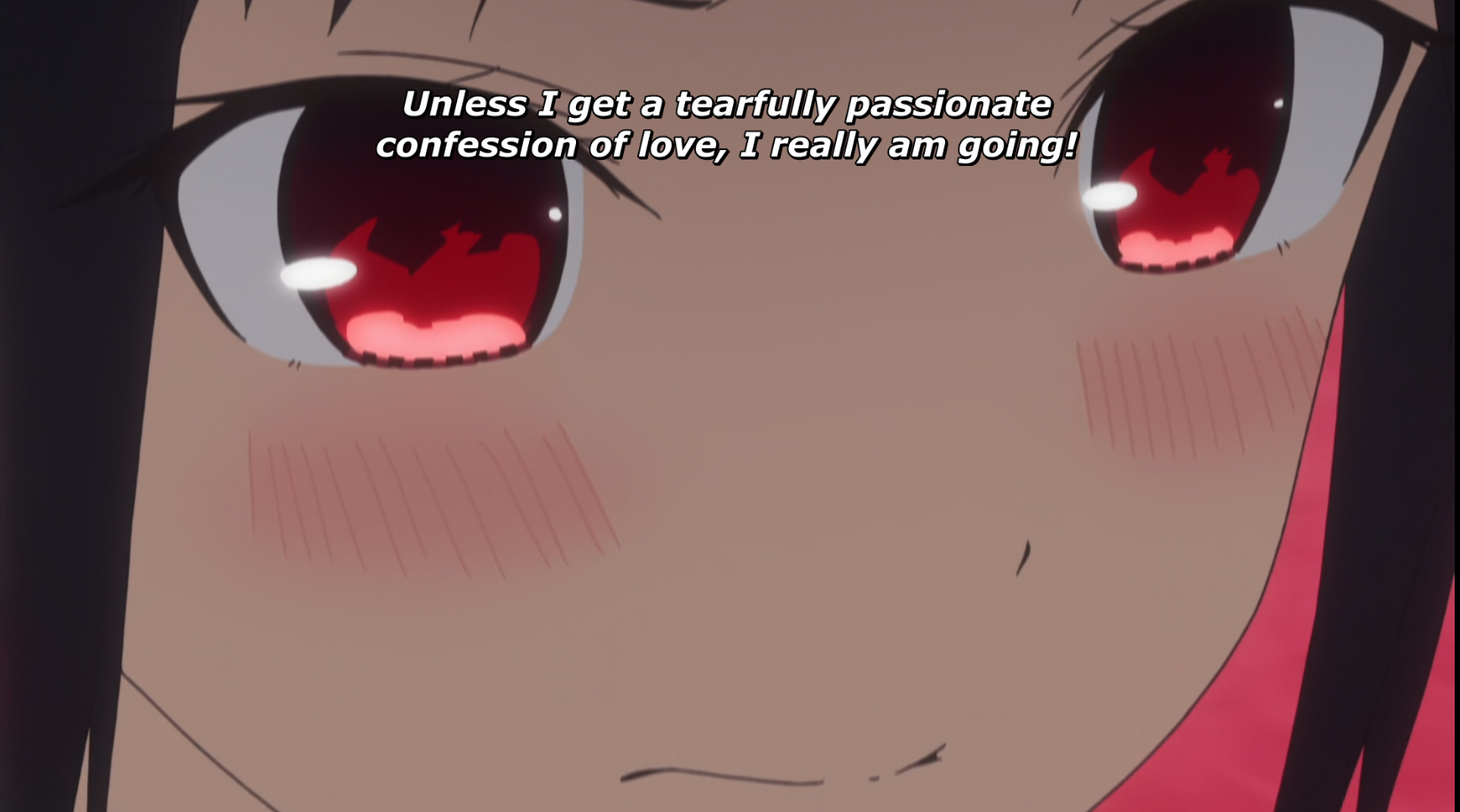 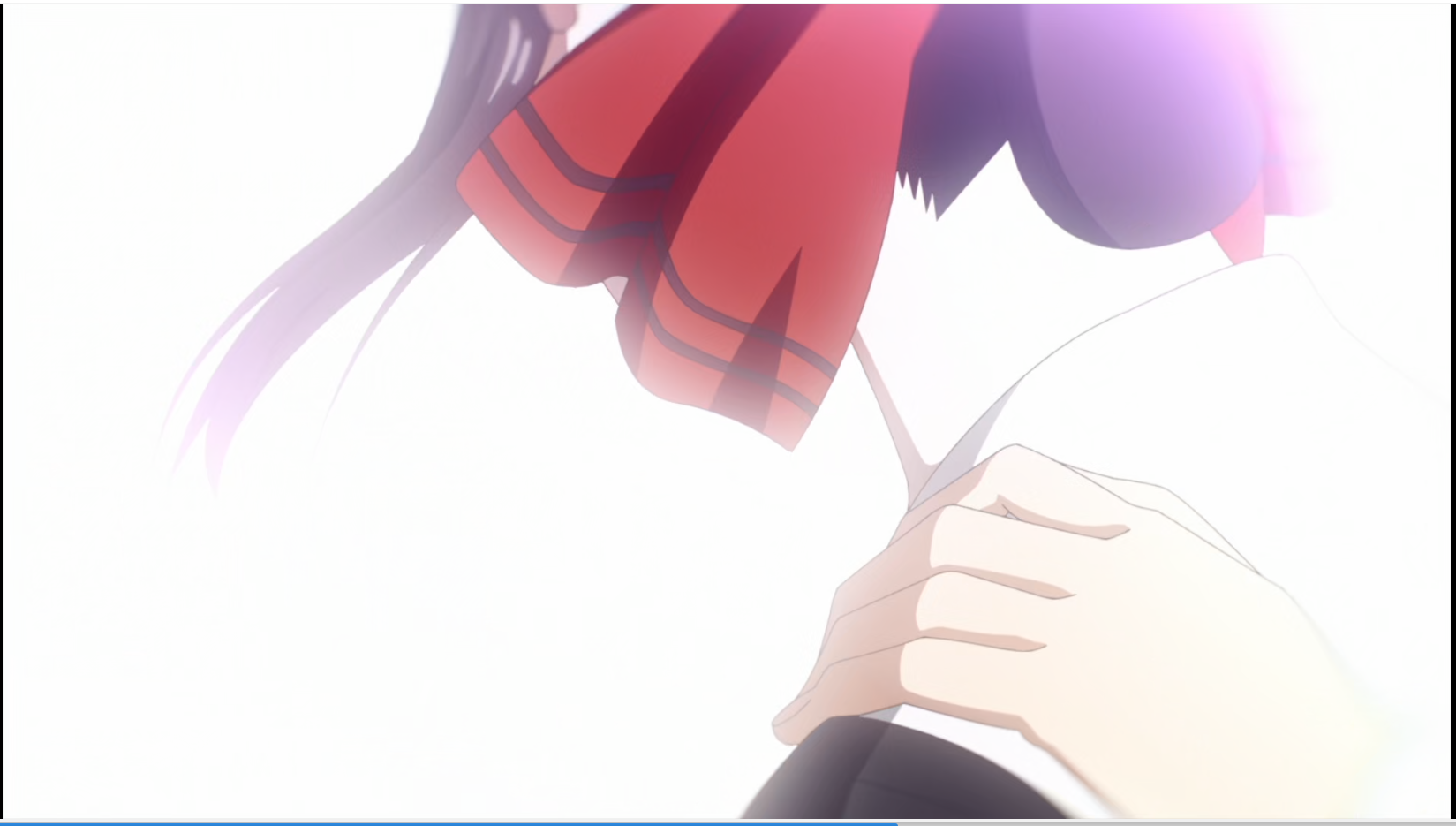 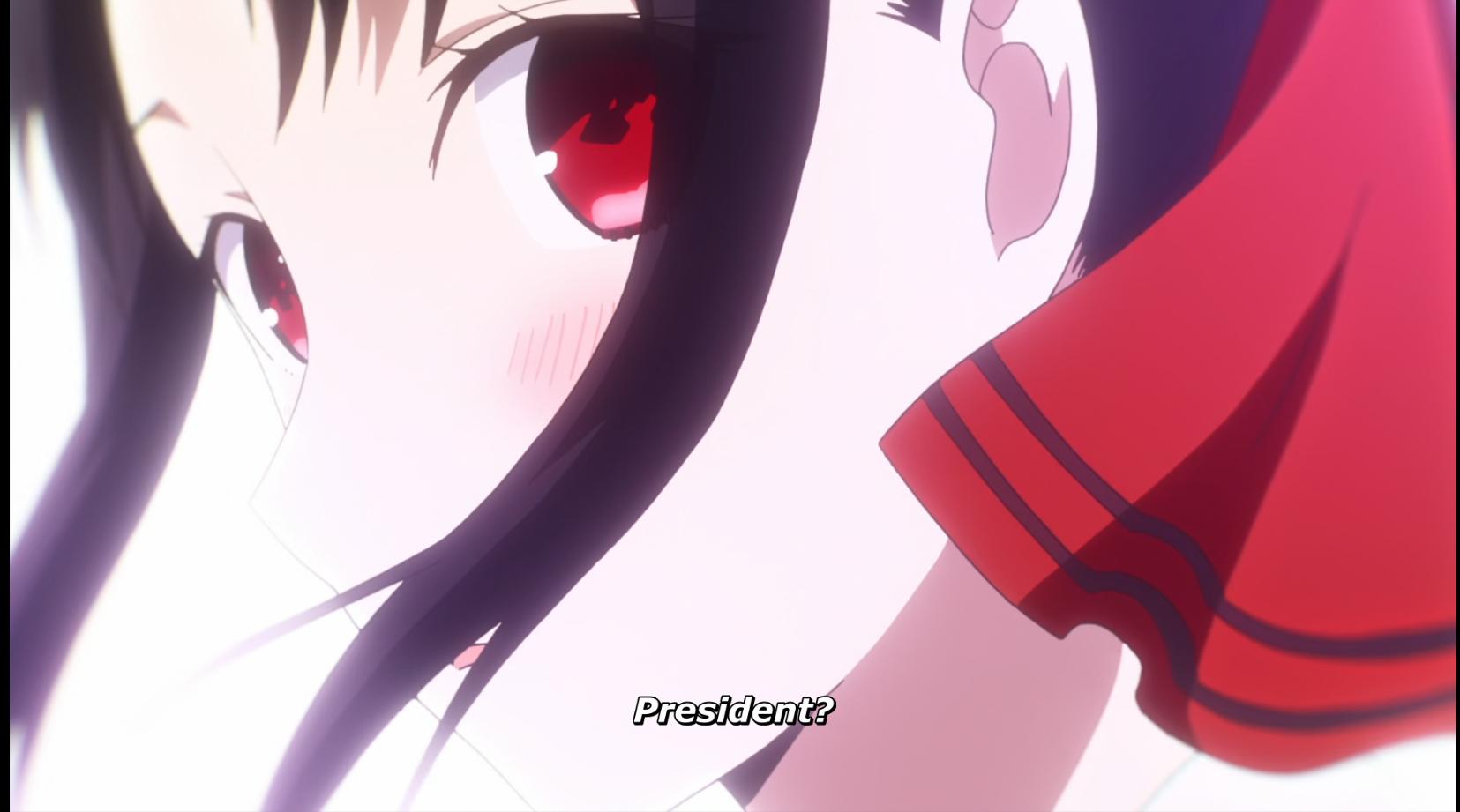 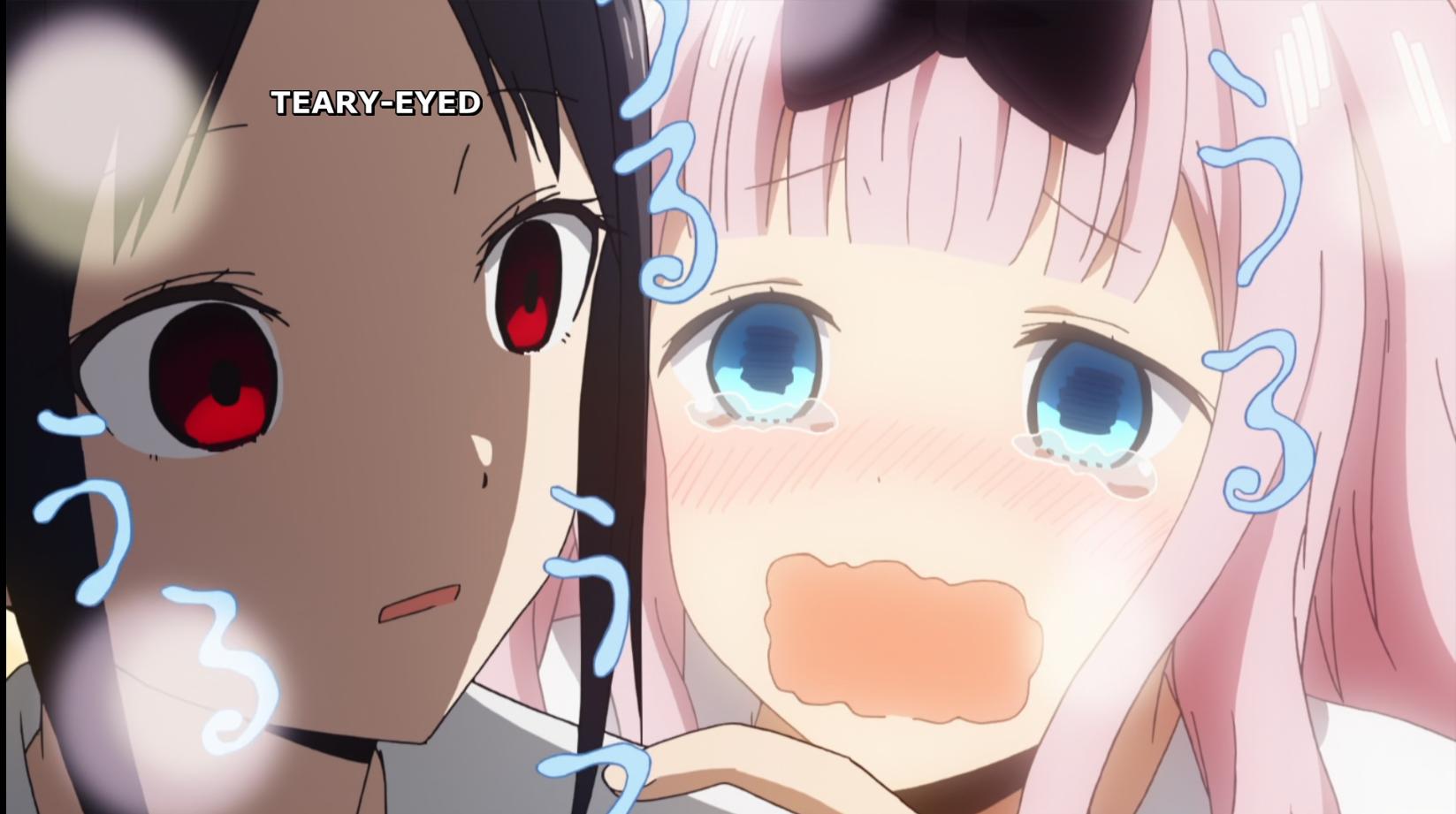 Question: What does Chika care?

And in case someone's going to accuse me like 'It's a joke. Don't you have a sense of humour?' Well, jokes are based on paradox/contradiction. This is a very good joke if there's a good reason for Chika's doing this eg Chika knows about Kaguya's affection for Miyuki or Chika knows Kaguya otherwise isn't interested in this date.

This is pretty much answered by Chika herself in this episode. What she says is as follows (emphasis mine):

From the English dub (I'm using brackets to indicate where I'm uncertain what she's saying, as she's babbling and there are no subtitles. It's close enough anyway.):

I don't want anyone to [come] take you away, Kaguya! And I don't want you to get expelled! Please, don't leave me, I love you more than any [boyfriend/boy can]! I love you sooooo much!

From the English subtitles on the Japanese dub:

I don't want anyone to have you, Kaguya! I don't want you expelled! No, no, don't go away! I'm crazy about you! I love you!

The expulsion part gets into something not mentioned by the question, namely that Shirogane threatened to tell a teacher if Kaguya goes on her date. That in of itself is a reason for Chika to so passionately interfere in this manner. That isn't all, of course...

So, what does Chika care? It seems straight forward to me. It's perfectly clear that as Kaguya's close friend, she loves Kaguya. She directly states that here, and many times elsewhere. For instance, the relationship charts at the beginning states that Fujiwara "Super totally ✩ loves her ♡", which goes a long way in describing the depths of her feelings. In this episode, Kaguya says she's really going to go unless she gets a love confession, and that's what she gets here from Chika (There's the funny joke we're looking for! The timing is definitely too perfect for that not to be what the author was going for.). Even at the beginning of Chika and Kaguya's conversation, Chika is fidgeting a lot, so she's worrying about it, and she keeps asking Kaguya if she's really going.

This is not the only time Fujiwara is overprotective of Kaguya when it comes to relationships. In chapter 113, after saying she got hit on at a school festival, Fujiwara warns Kaguya, saying,

You should never go to their culture festival, Kaguya! You'd really get harassed! (Because you're so cute!)

Additionally, Chika has been shown to have a selfish personality. For instance, when they learn that she and Ishigami share a birthday, she becomes extremely upset, because she believes this will result in her having a subpar birthday party. Someone who can use the kind of logic she uses to deduce her birthday revelry will suffer from sharing the day with someone else can surely determine what the result will be should Kaguya actually find a boyfriend. Kaguya's time would be monopolized by this boyfriend, leaving no time for Chika herself, and this would be a greatly undesirable outcome.

I see questions all the time about why this character or that character has any sort of invested interest in another character's romances, but they always strike me as odd, as if there is some belief that romantic relationships are the only kind of relationships that have importance. Yet, there is nothing unusual about someone getting jealous of their friend's romantic partners, particularly if they're as close as Kaguya and Chika. Seeing all the hilariously selfish stuff I've seen Chika pull in the manga, I can fairly confidently say she is the kind of person who would get jealous if Kaguya got a boyfriend and spent less time with her. Though Chika has also shown incredible selflessness, such as when she's teaching Shirogane. It's thus difficult to say what she would or wouldn't do. Though here, with the added motivation of keeping Kaguya from getting expelled, she tries to dissuade her.

This is quite a heavy spoiler coming from the end of volume 22, so I highly recommend not looking at it, however it supports my interpretation of Chika so well I couldn't help but want to include it.

From the preview description for volume 23: "Will Miyuki replace Chika in Kaguya's heart? When dense Chika belatedly finds out they're dating, she certainly thinks so." I imagine I'll be updating again once I've read volume 23. There's evidently a chapter called Chika Fujiwara Refuses to Acknowledge.

-3
Why was the Otsusuki clan genetically compatible with humans to the point they could have children?
2
Difference between the 2 'true love' that Kaguya says
1
Relationship between Kaguya and Yu Ishigami?

4
Why does the narrator call Kaguya by 1st name but everyone else by either last name or full name?
1
Why does Miyuki lose when Miyuki is hardly in the story?
0
Attire for a Japanese fireworks festival: Why does Miyuki (Shirogane) REALLY attend in school uniform?