Why does Miyuki lose when Miyuki is hardly in the story?

S01E08 story of the last sub-episode - Miyuki (Shirogane) apparently loses according to the narrator. Miyuki is hardly in the story though. Why does Miyuki lose? I guess it's because Kaguya might've been higher in exam results if not for tutoring Yu (Ishigami) ? 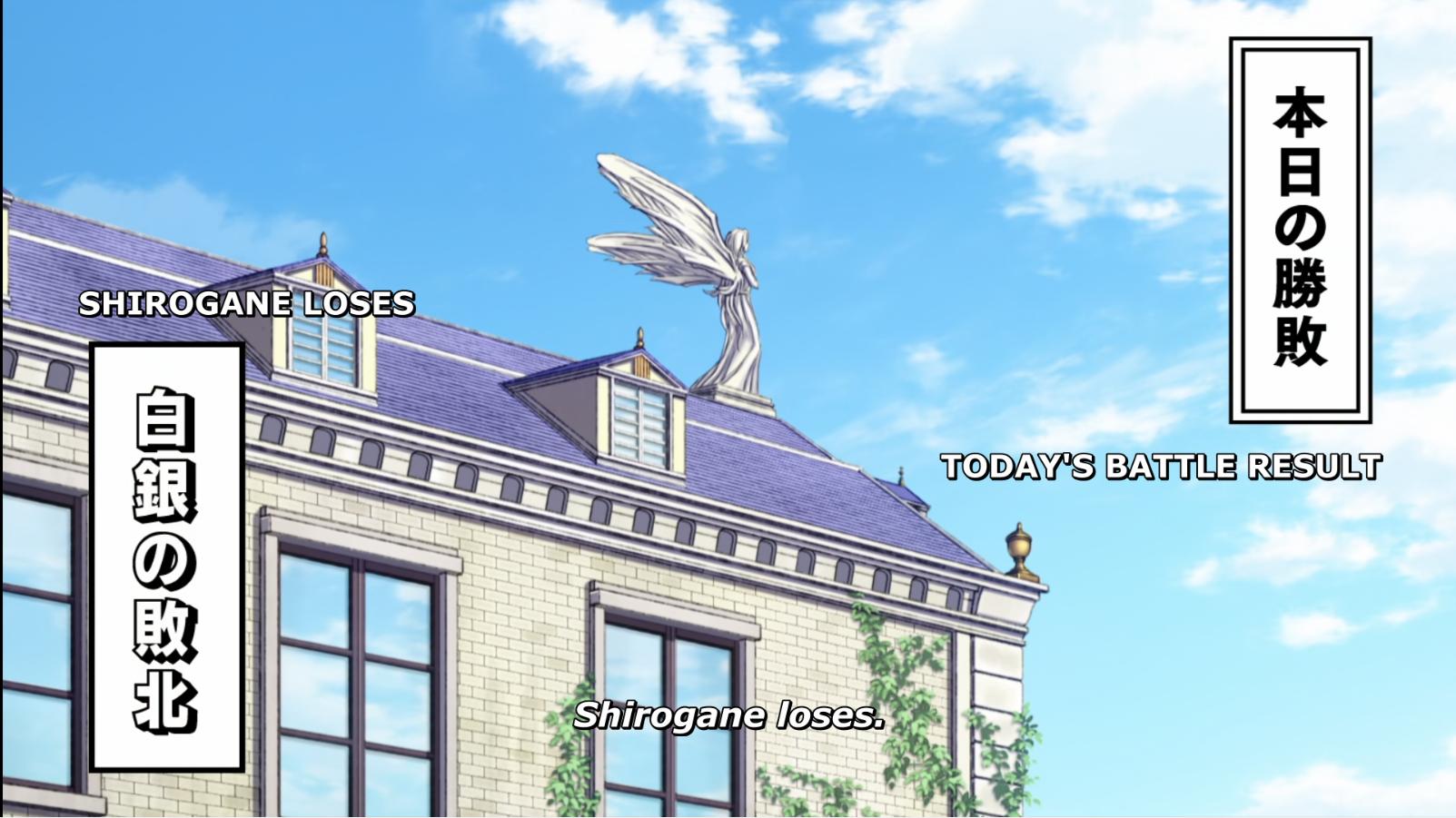 It is precisely because he did not appear much.

Based on the manga version, the story ends with Shirogane's narration that he did not play a role in training Ishigami. As Kaicho and a male senpai, he was sort of supposed to take the lead in helping Ishigami, but the role was taken by Kaguya. That seems to be why it is Shirogane's loss.

7
Why is Kaguya depicted with a flower growing out of her head when in her moron/fool form?
1
Why does Chika care about Kaguya's date in the pilot/premiere?
4
Why does the narrator call Kaguya by 1st name but everyone else by either last name or full name?
1
What's the katakana for the 'down' in kabedown instead of kabedon that Miyuki Shirogane 'invented'?
0
Attire for a Japanese fireworks festival: Why does Miyuki (Shirogane) REALLY attend in school uniform?