How does Yu (Ishigami) win arm wrestling despite that e was previously outdone by Chika (Fujiwara) in weight lifting? 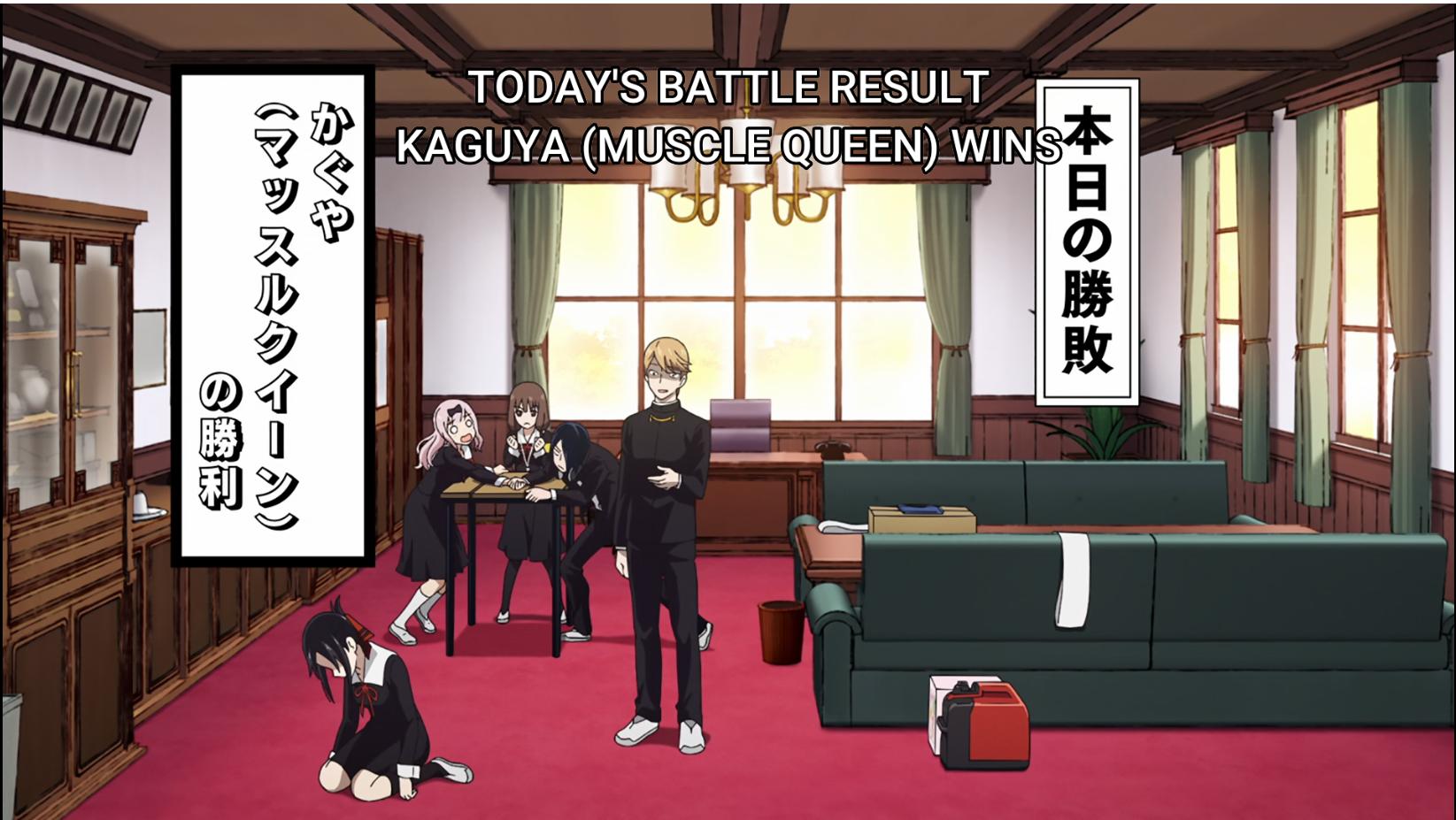 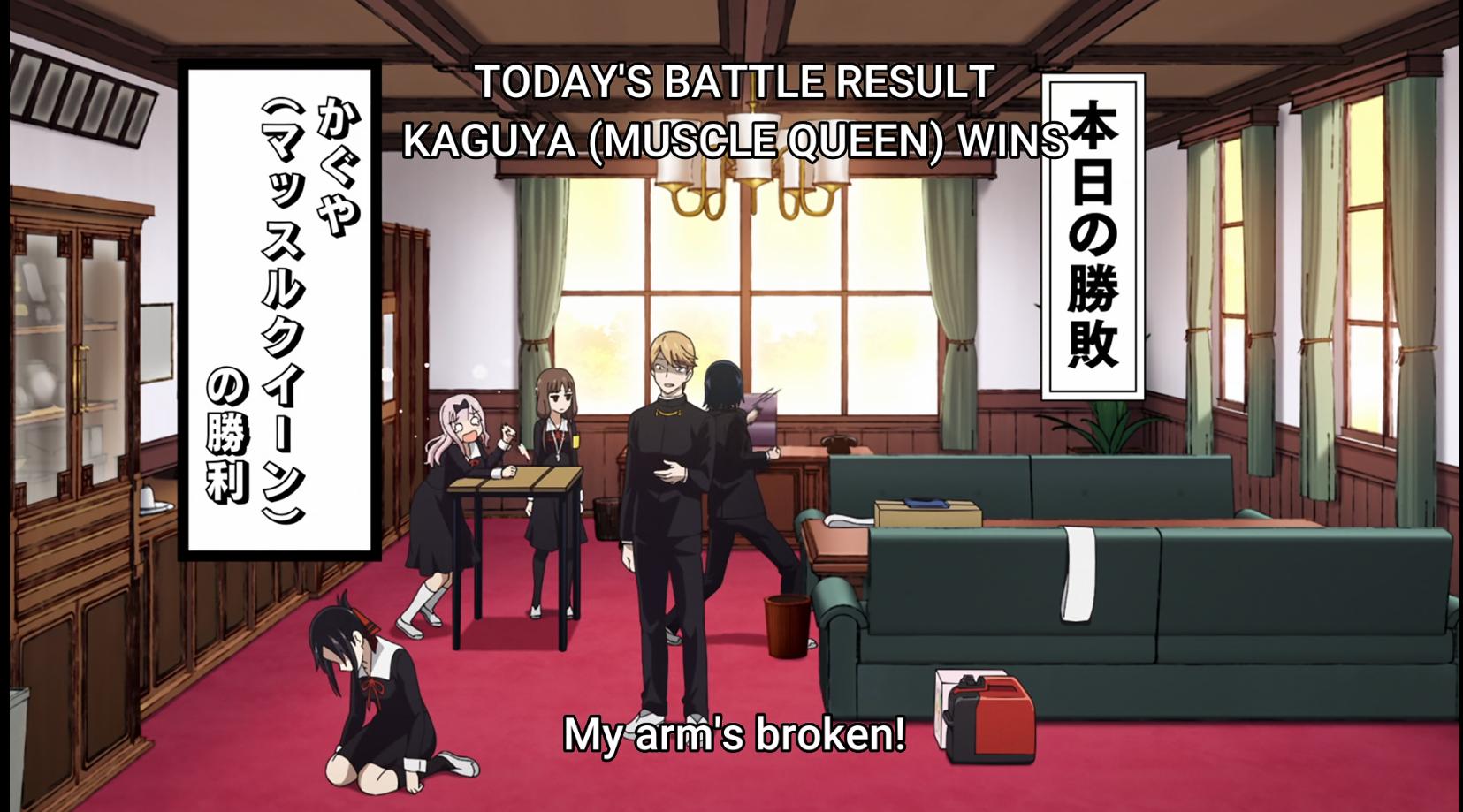 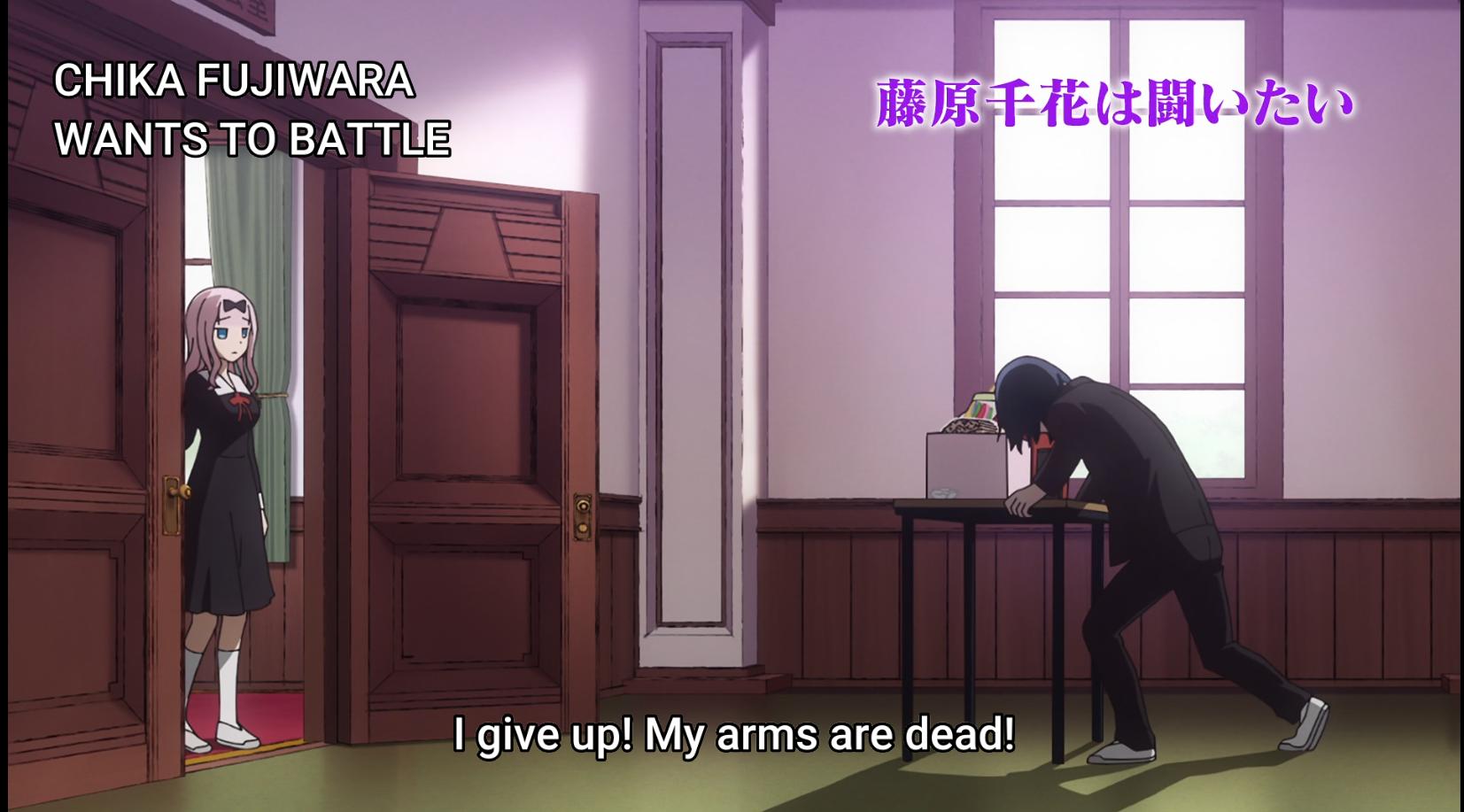 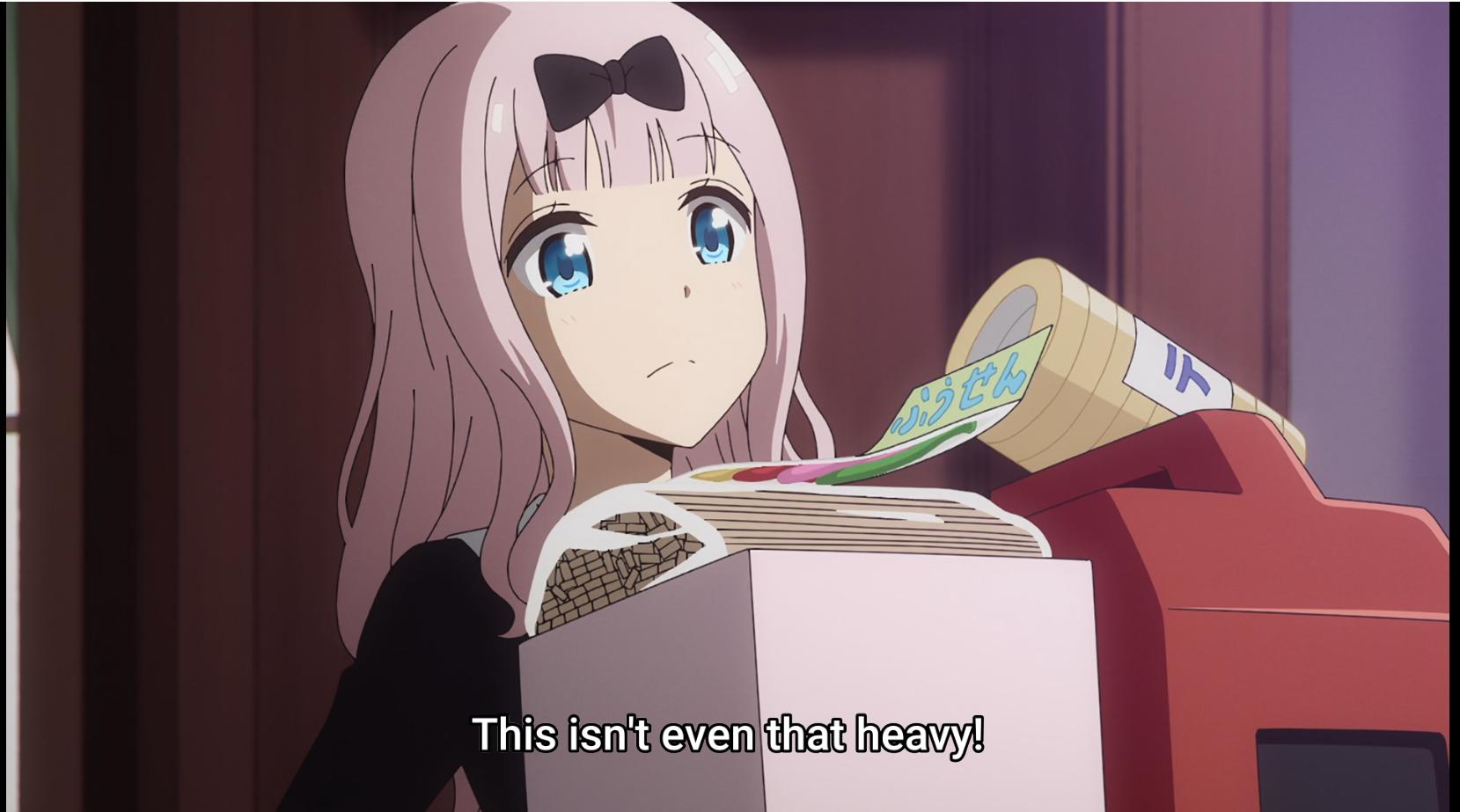 Update: Skip to the manga section, as it pretty much answers this. Ishigami is officially stronger than Fujiwara according to the numbers. The rest of the answer still has value in my opinion though, as we can't be sure how reliable or meaningful those numbers are.

It's difficult to say for certain, but there are some factors in play here that would give Ishigami an edge.

Also consider that arm wrestling is not entirely about strength, so it's possible Ishigami could find some way of winning. Even with regard to the strength part, it might depend on which muscles Fujiwara has been training whether she gets any kind of advantage.

Another point to consider, is the author may have simply sided against Fujiwara and decided she should lose to Ishigami. Fujiwara mouths off to Ishigami about how weak he is, and on top of that, she tries to cheat during the competition. The author might decide that Ishigami should win this match for ethical reasons. Personally, I'm not fond of out-of-universe reasoning for these kinds of questions, though I suppose you could also consider it to be karma.

There were also questions of sexism with regard to this contest, but since Kaguya has already won for the girls, this makes it ethically acceptable to punish Fujiwara regardless. Though I might be overthinking it, and the author may not have even been thinking along these lines. One might also argue Ishigami needed a karmic comeuppance as well due to his behavior and comments, but he already received it when defeated by Kaguya (additionally, the manga gives him a further chastisement, writing "A male who's happy to defeat a female" over his head when he defeats Fujiwara, as if to say he should probably be a little ashamed of himself.

After consulting the manga, which I acquired from my local library, I have made an important discovery. The manga actually includes some tidbits at the end which very much confirm or support some of my points. Mainly, a list of power levels of the characters measured in MP (muscle points). But my other points are also strengthened as well.

2
Has Miko Ino's morality been corrupted?
1
Why does Chika care about Kaguya's date in the pilot/premiere?
2
Difference between the 2 'true love' that Kaguya says
4
Why does the narrator call Kaguya by 1st name but everyone else by either last name or full name?
0
Attire for a Japanese fireworks festival: Why does Miyuki (Shirogane) REALLY attend in school uniform?