Kaguya s1 finale - What happens between fireworks and next semester?

Did Kaguya and Miyuki (Shirogane) really not talk at all from the scene in the taxi (except perhaps a 'Good night. See you next sem') or something? 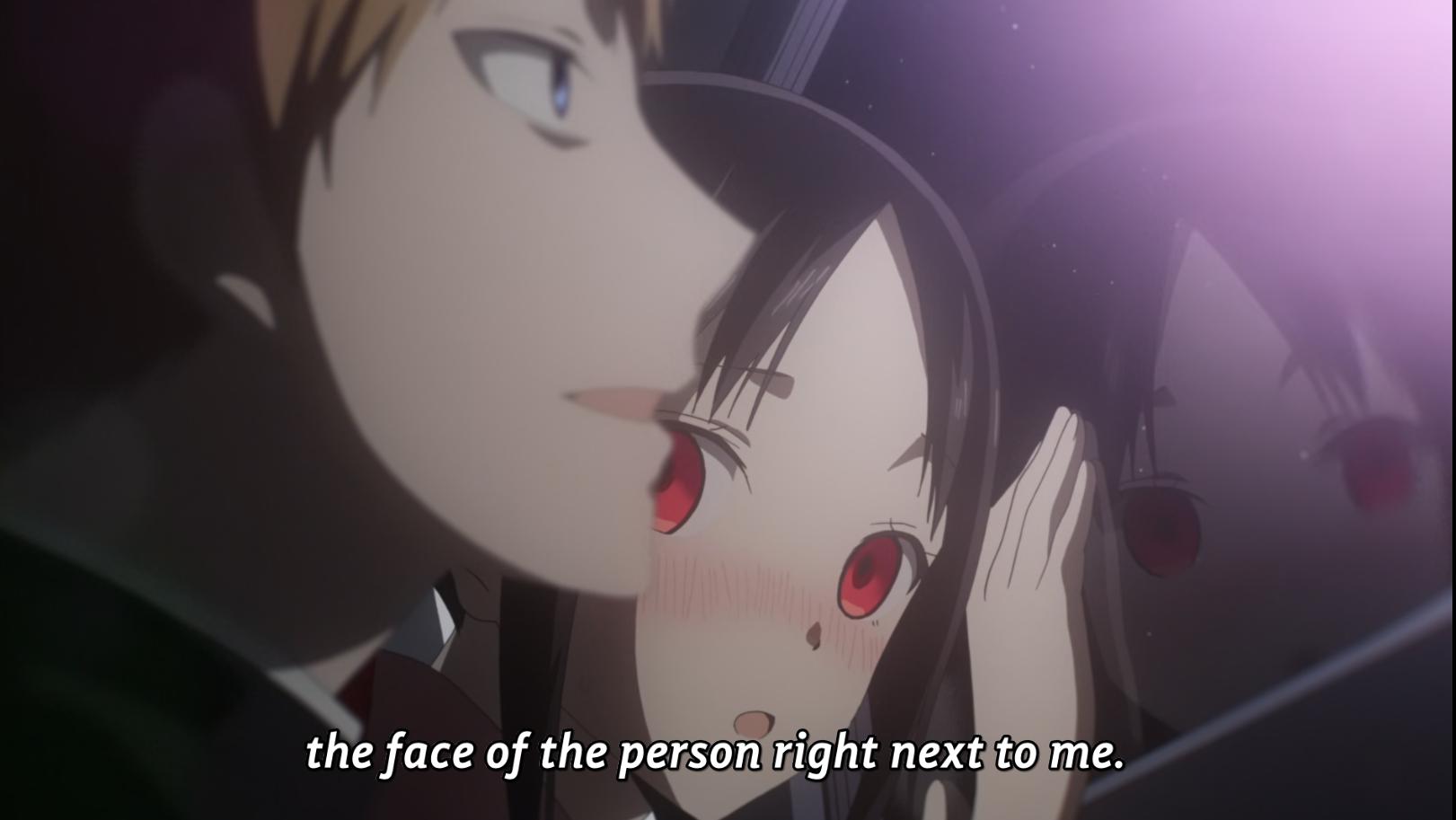 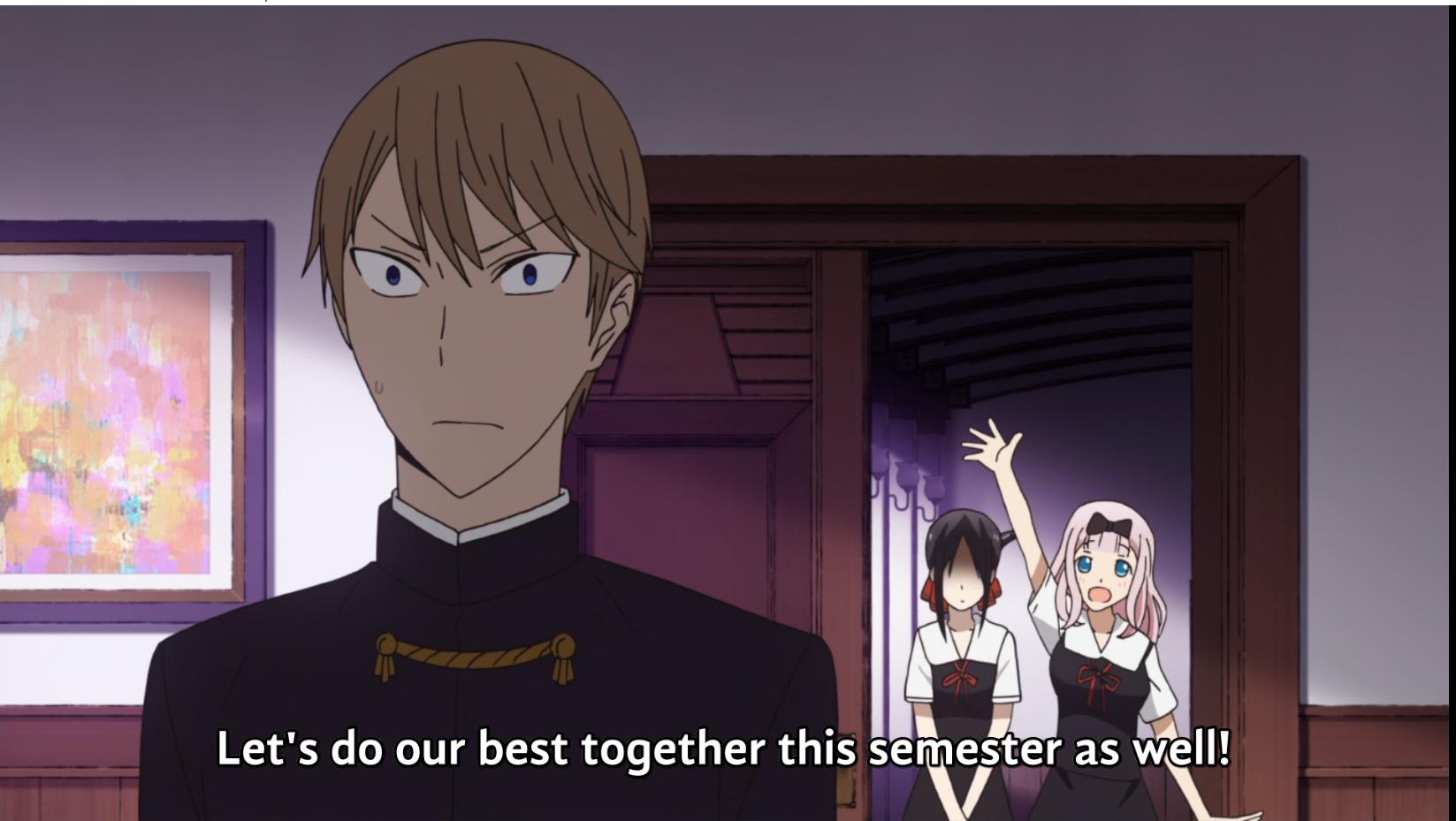 In particular...Kaguya really does not even say thank you? 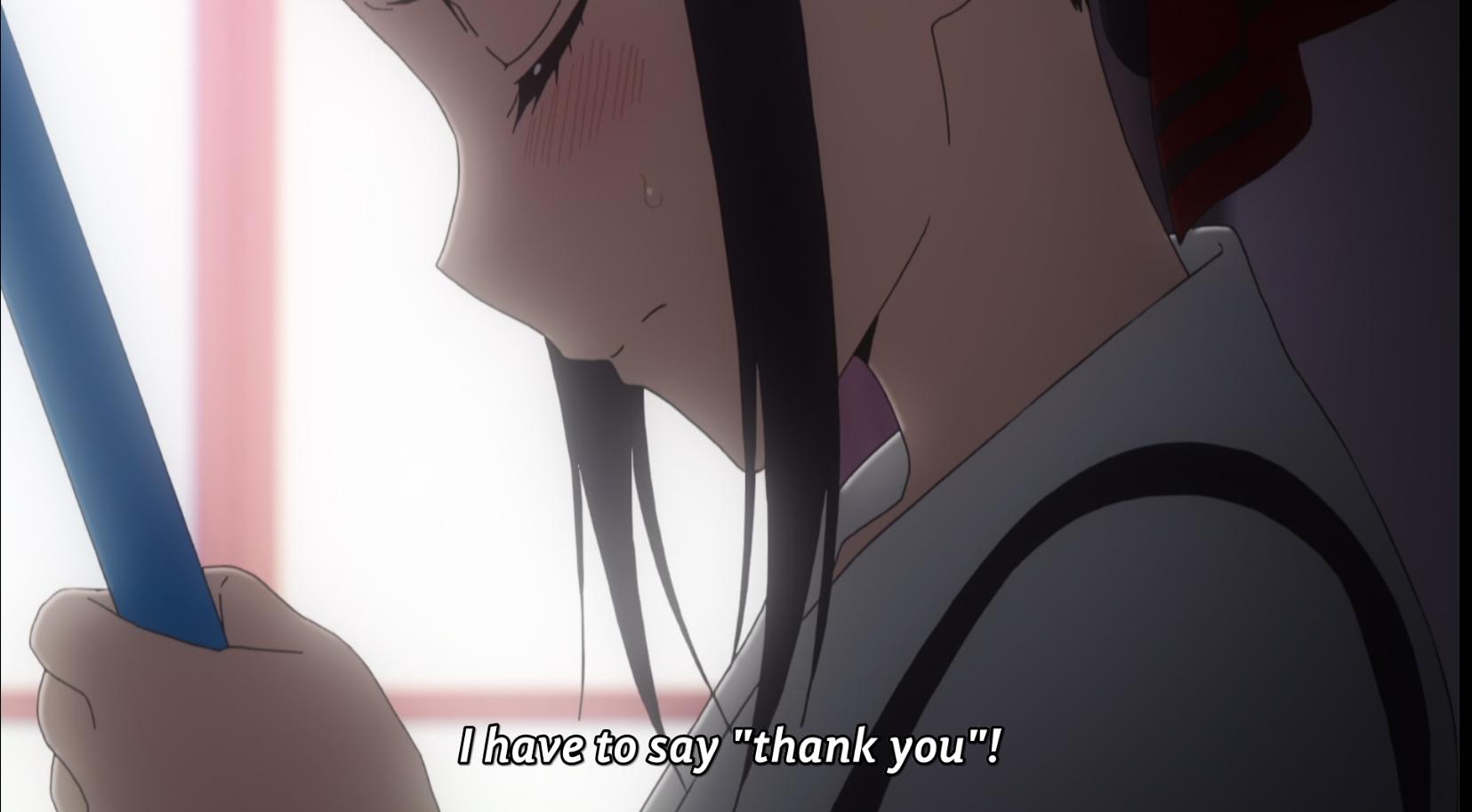 Well in the manga apparently it does go like this at least in the original 2016. But apparently to celebrate the 2019 live action adaptation (and the 2019 anime adaptation?), there was an additional chapter made set between chapters 45 and 46. (And apparently the anime doesn't use the bonus chapter?)

This chapter was made to celebrate the release of the live action movie.

1
Why does Chika care about Kaguya's date in the pilot/premiere?
2
Difference between the 2 'true love' that Kaguya says
4
Why does the narrator call Kaguya by 1st name but everyone else by either last name or full name?
0
Attire for a Japanese fireworks festival: Why does Miyuki (Shirogane) REALLY attend in school uniform?
1
Relationship between Kaguya and Yu Ishigami?