Relationship between Kaguya and Yu Ishigami?

I don't think, but I'm not very certain, that this spoils the anime/manga past s2, but here goes:

I got the following 3 images out of 4 images from reddit, but the 4th image I think spoils the manga past s2. Source: Here. 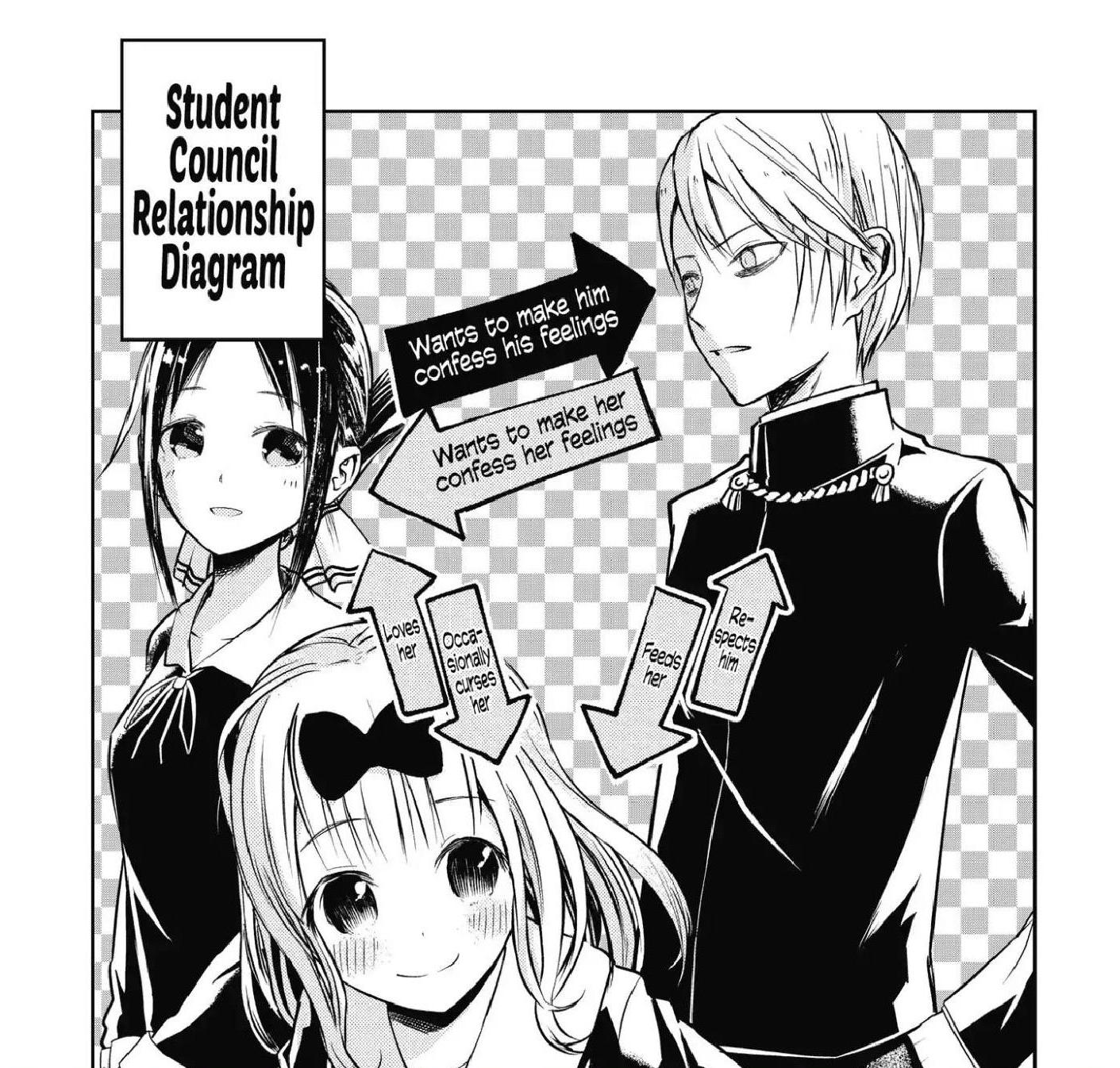 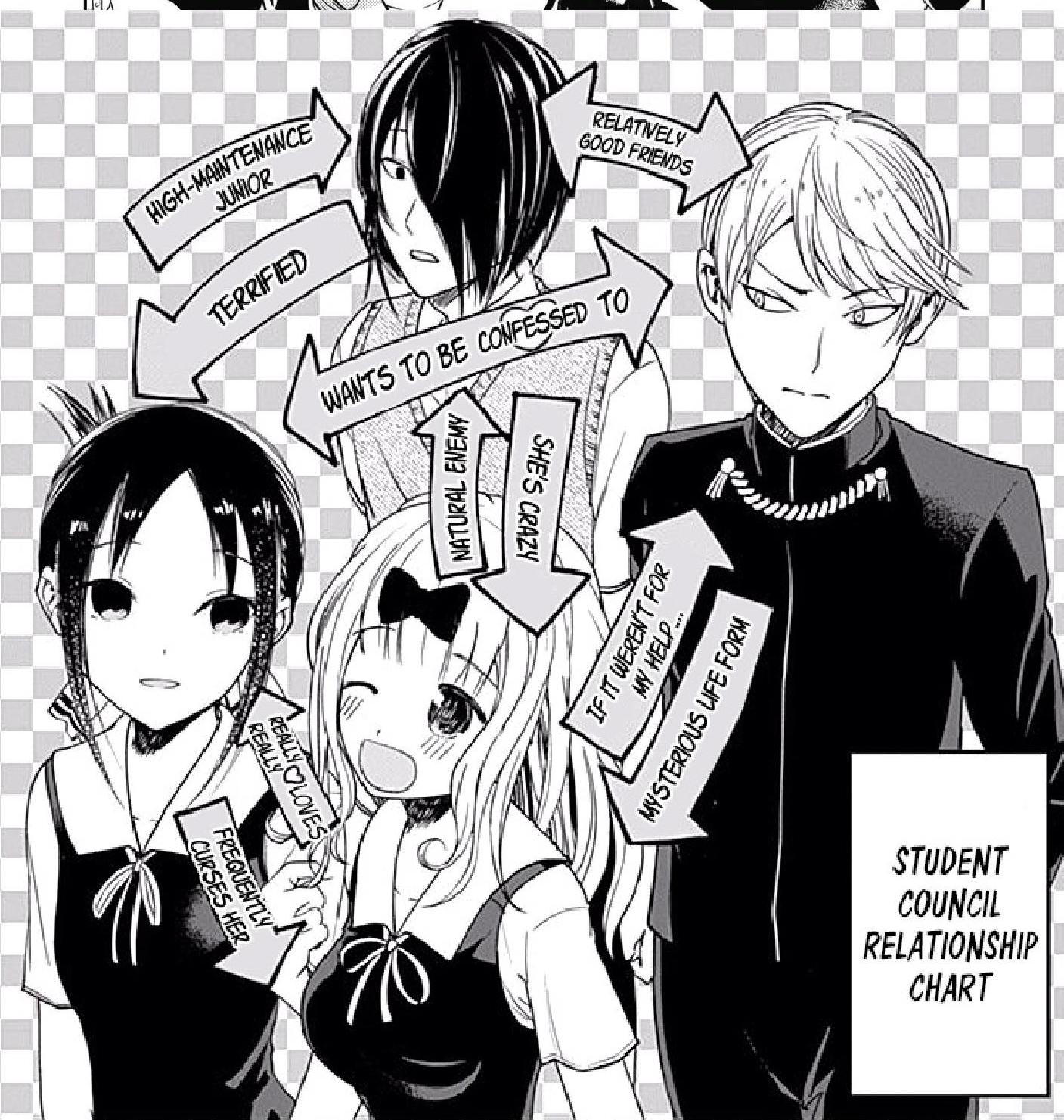 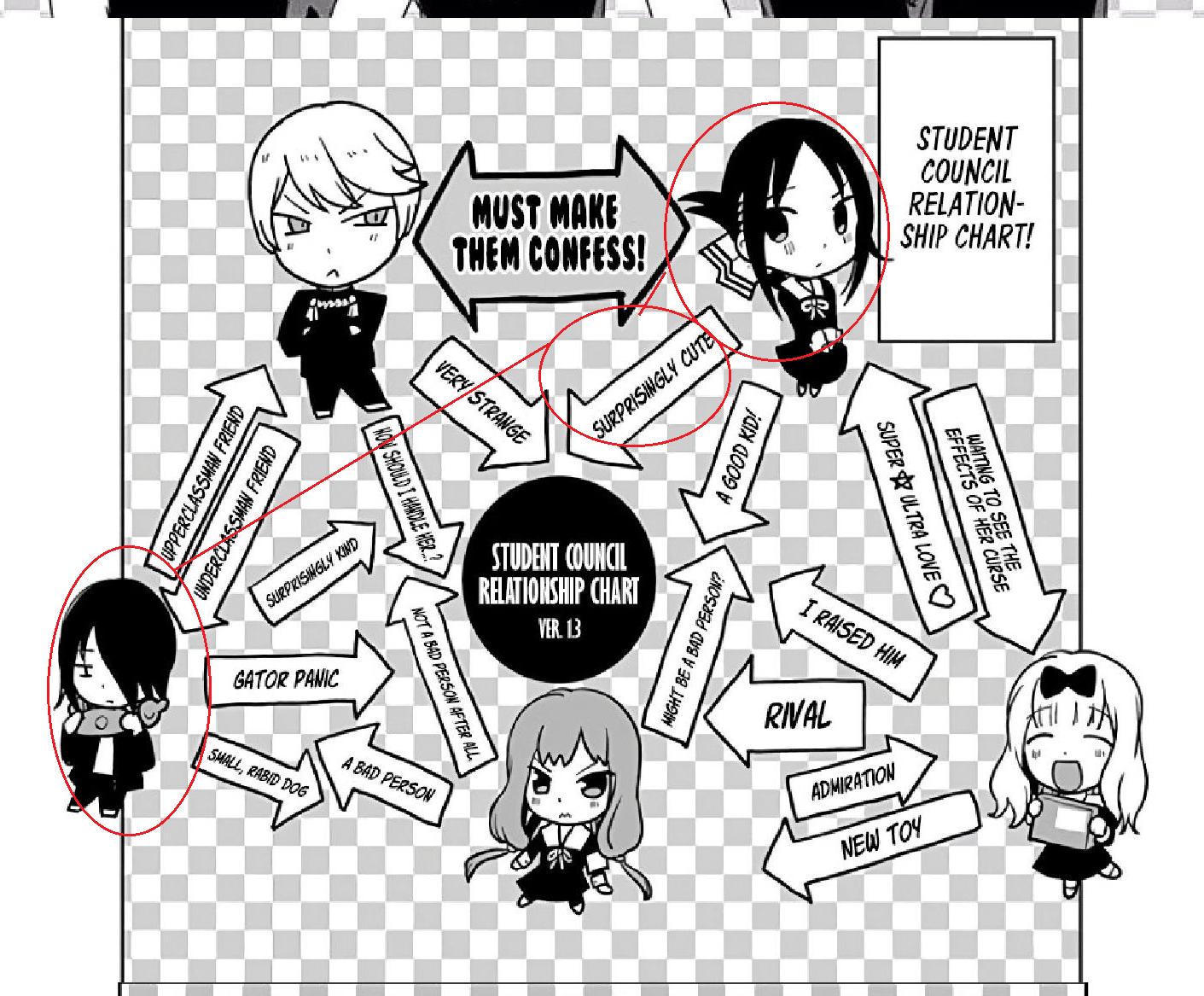 For some reason, the Kaguya finds Yu 'surprisingly cute'. An explanation here is

She always thought he was a moody silent guy but she got to know him better through helping him study and the sports festival and found out he's a softie. Therefore "surprisingly cute"

Is that really it?

Update: If I could point to a singular instance that might've made Kaguya think Ishigami was "surprisingly cute", it might be in Season 2 episode 5, particularly in the Kashiwagi wants to Console part. Ishigami gives Kaguya some romantic advice with regards to true love and Kaguya is quite receptive to it, and appreciative towards Ishigami's insight. This scene is a bit reminiscent of how Kaguya thinks Miko Iino is a "good girl" because she misunderstands Iino when she says Kaguya and Shirogane are "a match made in heaven".

None of the images you've shown are from the official English translation of the manga. They've never used the term "gator panic", as far as I know, instead using "Gat● Panic". The 1.3 chart of the diagram looks like this in the manga: 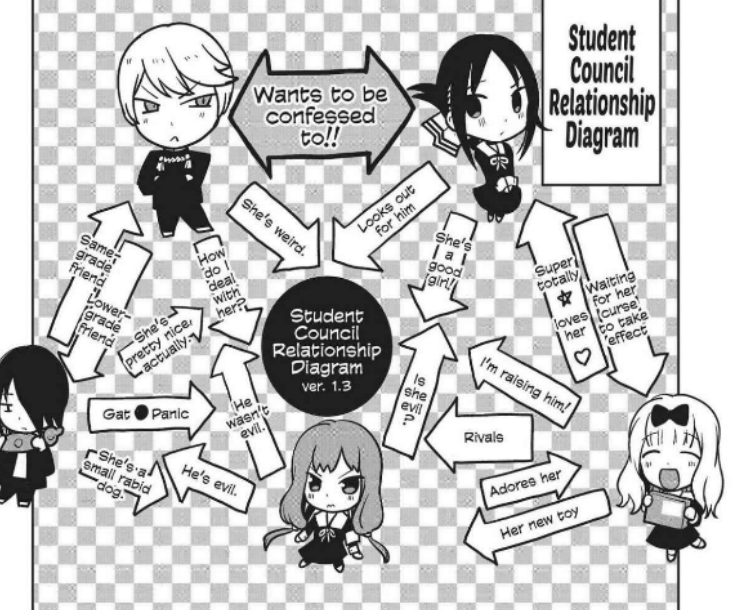 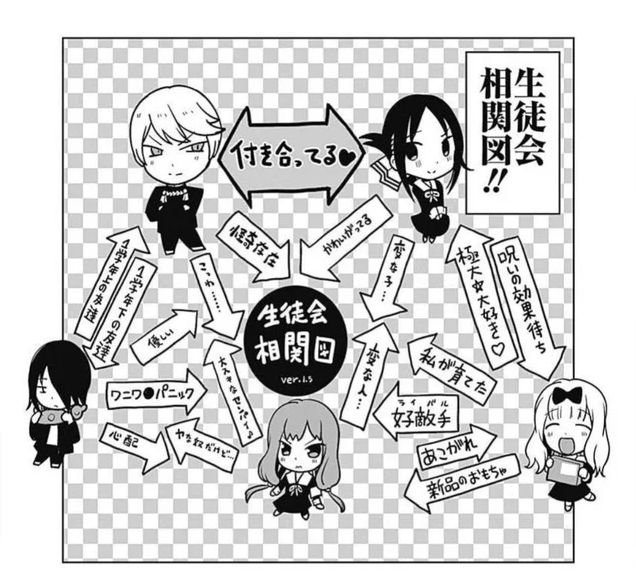 If I go to Japanese Amazon and check the preview for volume 10, I get this chart: 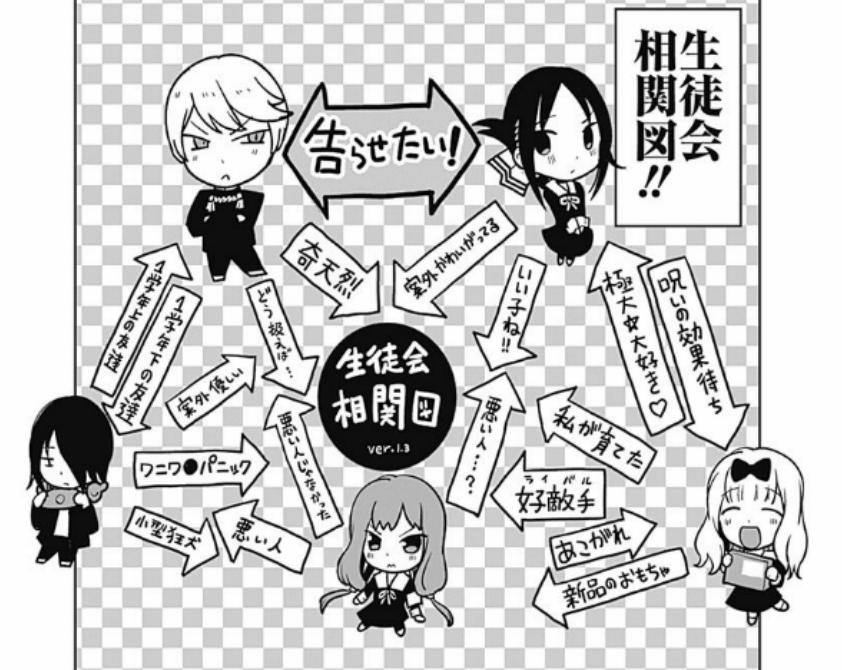 Hopefully I've got the Kanji right, but it comes out to "案外かわいがっとる", which Google Translate indeed translates as "unexpectedly cute".

Translating from Japanese can be tricky, as there are a lot of nuances in both English and Japanese to consider. I don't know much about Japanese, so I don't really know what to make of the Japanese version, but to be honest, I trust the official translation more than the fan ones. There's probably some nuance in the story or the language that led them to translate it as "looks out for him" rather than "unexpectedly cute". As you've seen, the direct translation has caused you confusion, whereas the official one more accurately describes the relationship between Kaguya and Ishigami. In English, if we see "cute" used to describe the relationship between two people, we might think there's some kind of romantic feelings there, but that might not be the case in Japanese for this text.

As for what their relationship is, I think it is pretty straightforward. Kaguya's relationship with Ishigami is similar to Fujiwara's relationship with Shirogane. Kaguya tutors Ishigami and tries to get his grades up, often deterred and frustrated by Ishigami's lack of motivation. Due to this, the two of them have gotten closer and now Kaguya looks out for him, just as the official translation says.

1
Why does Chika care about Kaguya's date in the pilot/premiere?

2
Did Kaguya's cardiologist Dr. Shozo Tanuma have some prior relationship with Nayotake Shimizu (Kaguya Shinomiya's mom)?
5
Is this a COVID-19 reference in Kaguya-sama: Love Is War season 2?
2
Are there any filler episodes in Kaguya-sama:Love Is War?
2
Difference between the 2 'true love' that Kaguya says
0
Kaguya s1 finale - What happens between fireworks and next semester?