What happened to the SPADE pirate members after Ace's death? 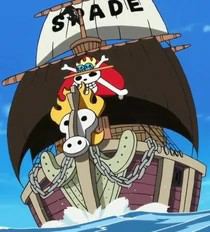 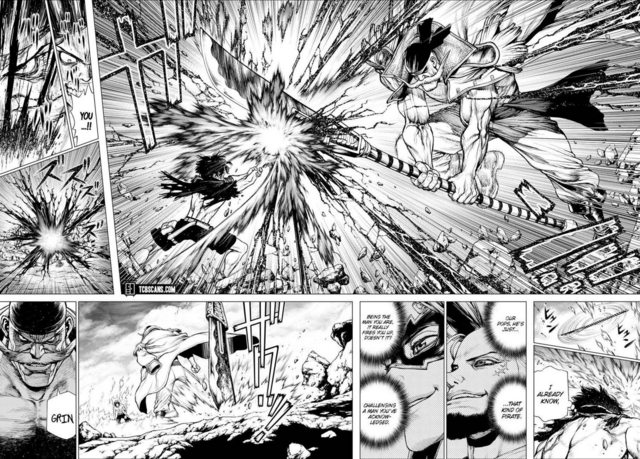 After having a continuous clash between Ace and Whitebeard, Ace understood the feelings of Edward Newgate toward his crew and how he considers them as his own family. He also tells them if he joins, they will accept Ace as his family in his crew. He, along with his former crewmates, abandoned SPADE pirates. Afterward, all SPADE pirates had disbanded in different Whitebeard divisions. After Ace's death, they didn't appear in anime or manga.

I speculate that are went in different ways, just like rest of white beard pirates.

One other theory is that, when Luffy has to fight black-beard then white-beard pirates(+ spade pirated + ...all) may join him for severals reasons

11
What happened to Bon Clay after the Impel Down arc?
4
Who and what are the members of CP 0?
10
What are the similarities between Gol D. Roger and Monkey D. Luffy? Are they related by blood? What are their relatives' ages?
5
What happens when a Marine or Pirate goes after a bounty
2
Why is Jewelry Bonney crying after Whitebeard's death?
6
What is the main purpose of Portgas D. Ace's death?
2
Why doesn't the navy arrest every pirate entering Grand line
0
In One Piece, why is the pirate 'king' above the four 'emperors'?
0
How Would Someone Become the king of the pirate?