Kaiji in Kaguya-sama S03E04: Why is zawa (ざわ) translated as 'ecstasy'?

From S03E04, there's this 1 second Kaiji reference/similarity where Miko Iino's face goes nobuyuki Fukumoto-style and either Miko or the narrator or some sound effect whatever says 'zawa (ざわ)'. 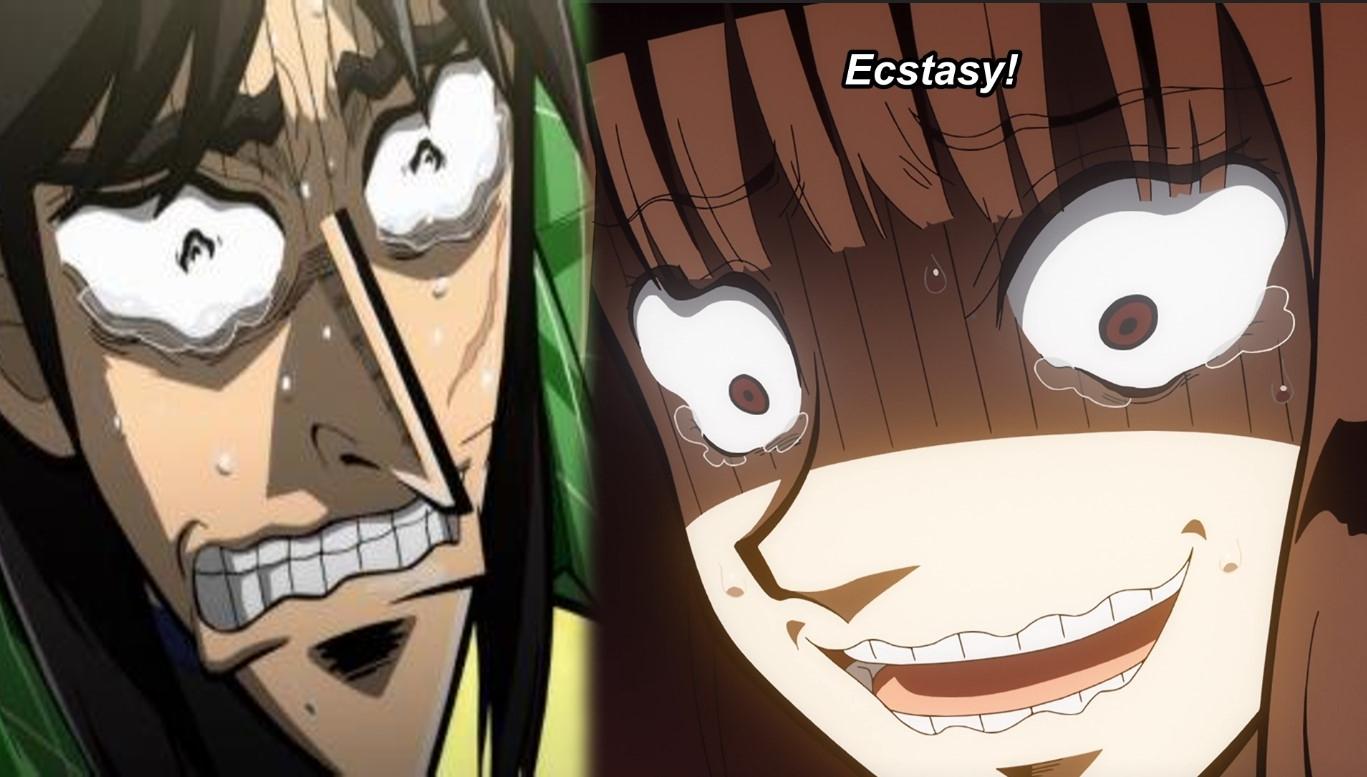 Context of scene: The narrator says prior that

To gain even one extra minute of studying time would be a windfall for Iino! 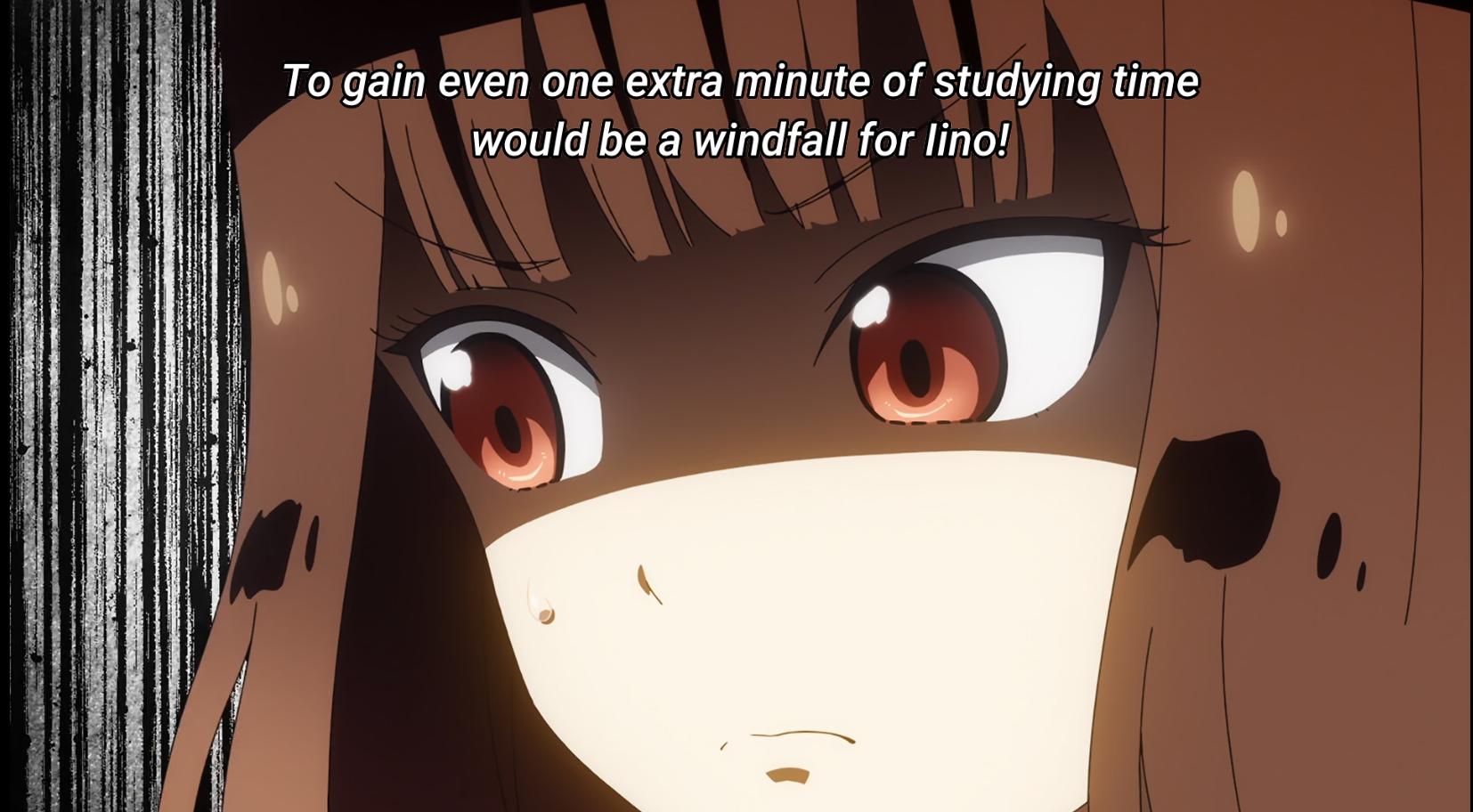 Question: Why the ざわ, and why is the ざわ translated to 'ecstasy' ?

japanese-language kaguya-sama-love-is-war kaiji
Share
Improve this question
edited May 5 at 11:43
BCLC
asked May 1 at 13:51

The translators for especially for those that to subtitles for simulcast anime, oftentimes receive what they need to translate on short notice and might not have the actual script or accompanying video and thereby not have time to properly grasp the context of a scene.

Despite the second hand accounts that you referenced, ざわ is broadly used to describe an atmosphere of anxiety or unease (like commotion in a courtroom), among other things (Japanese is a very contextual language). In this context, it can interpreted that the character is anxious, as one would be having the chills in this sort of situation.

The translator likely chalked it up to Iino being a masochist seeing delight in such a situation, without understanding or realizing the Fukumoto meta-reference.

Not the answer you're looking for? Browse other questions tagged japanese-language kaguya-sama-love-is-war kaiji .