What do witches say when they refuse a repetition request (復唱 要求)? [closed]

Ask Question
Asked 3 months ago
Modified 1 month ago
Viewed 85 times
-4
Closed. This question is off-topic. It is not currently accepting answers.

This question does not appear to be about anime or manga within the scope defined in the help center. 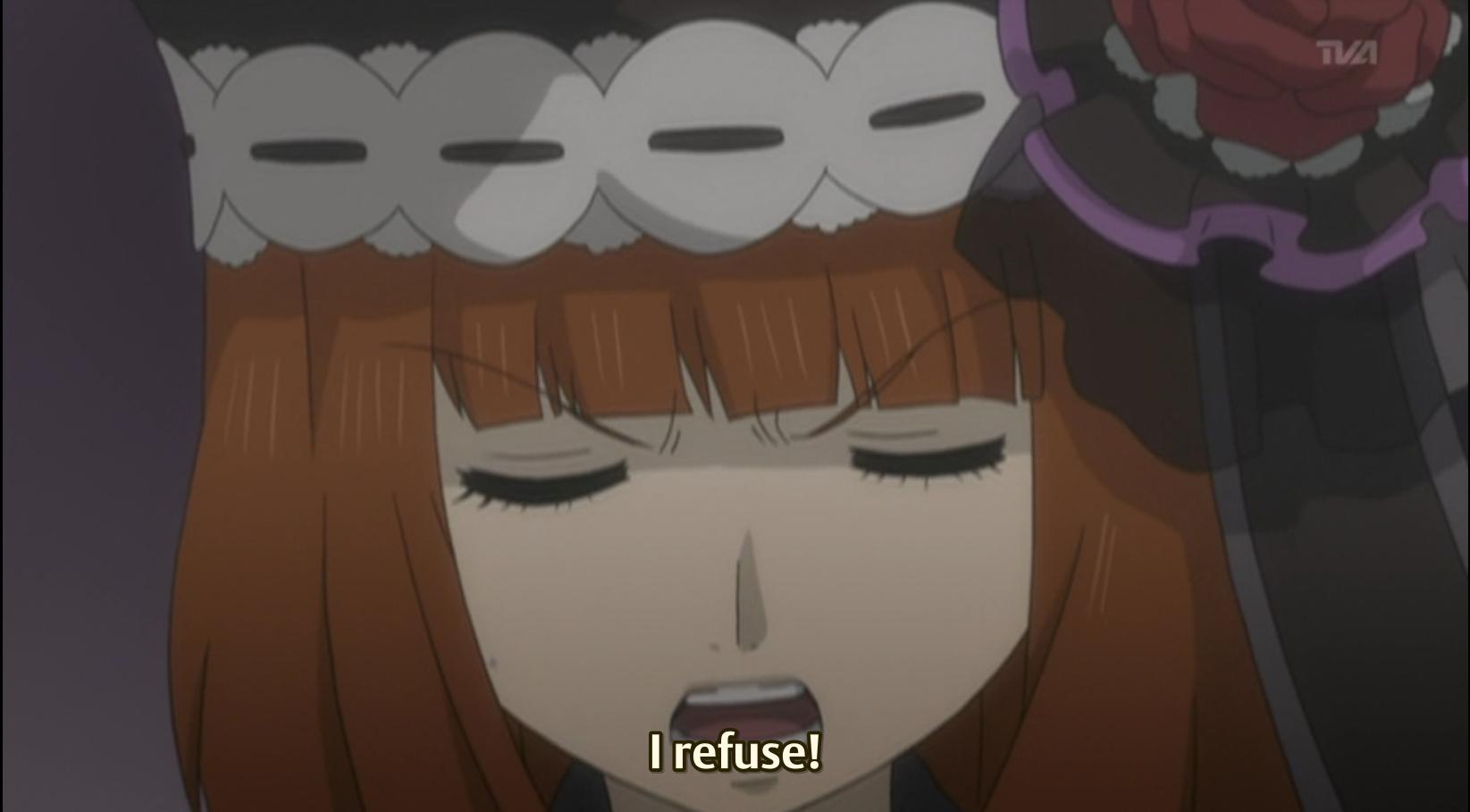 In episode 9, Beatrice says 'I refuse.' Sounds like 'kyohi suru'. 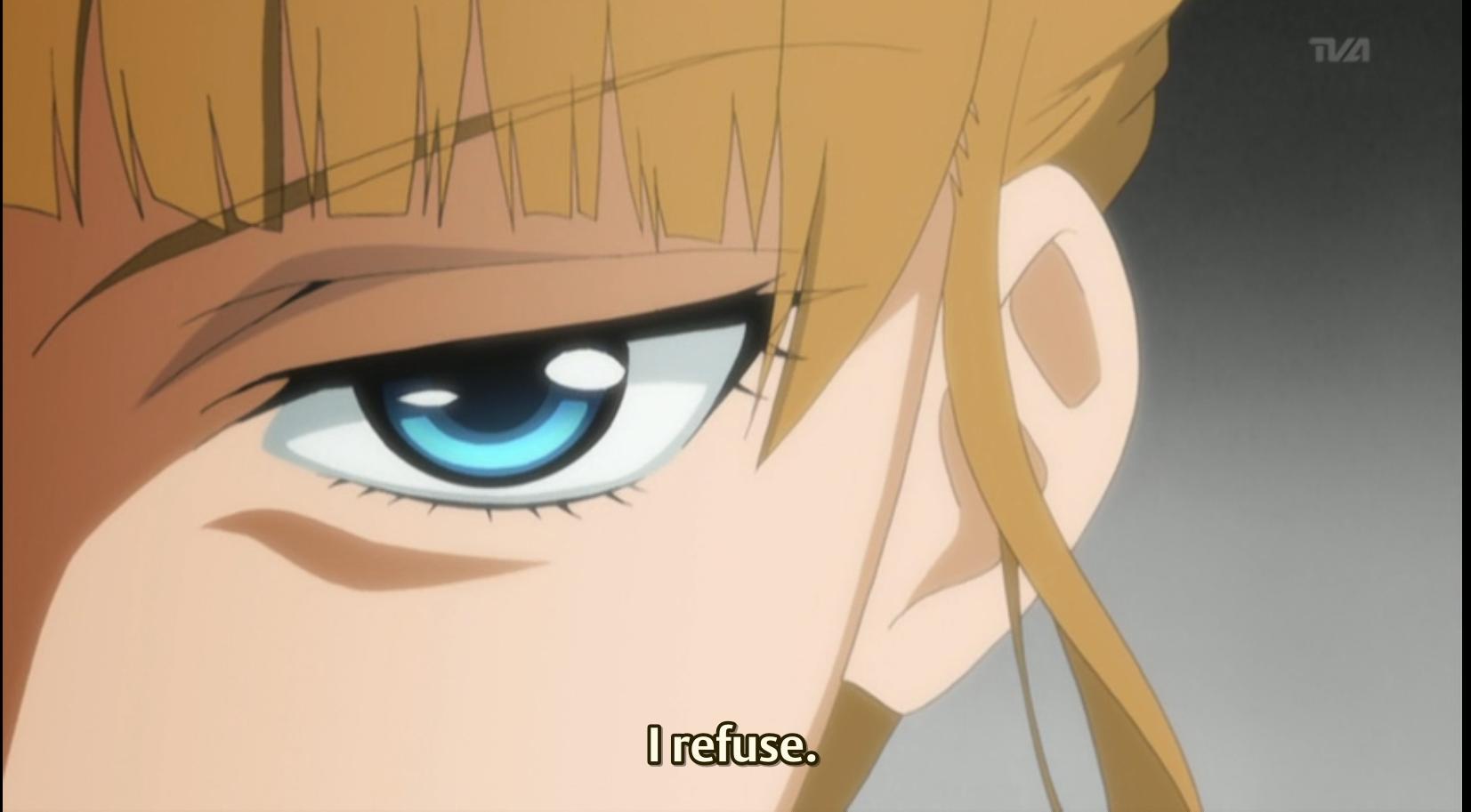 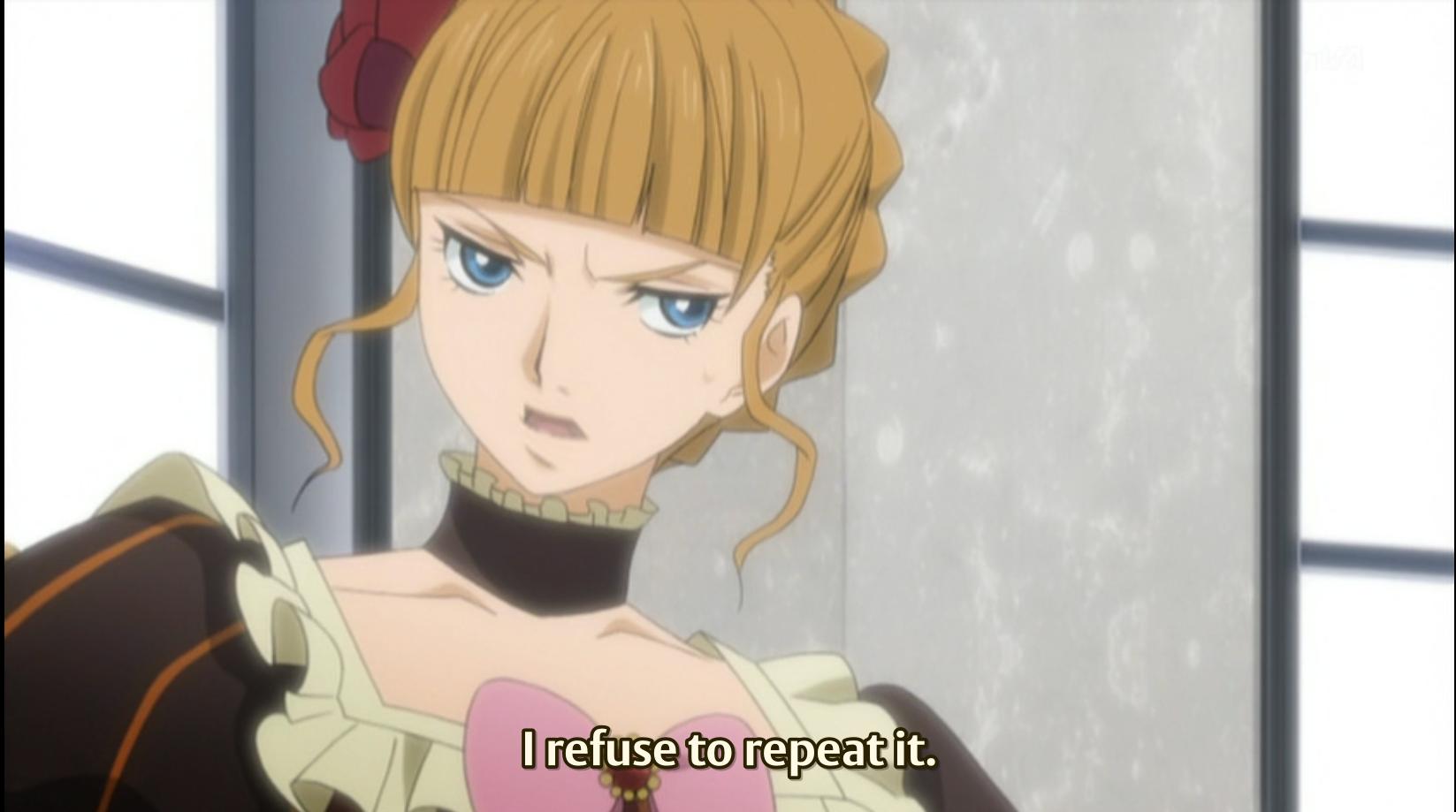 In Japanese pronouns are not needed, and everything is understood by context. So if the witches say 拒否する right after asking for repetition in red, it really means: I refuse (to do so).

The わ(wa) that Eva says is just a particle to make a sentence more ""feminine"", it depends on the person/characters personality. I can personally also see Bernkastel and Lambdadelta using the わ(wa) at the end, however I don't see Beatrice saying it since she has a more ""masculine""-ish way of talking.

(I put quotes on feminine and masculine because it's a little old-fashion way of seeing it. I, as a man, use わ(wa) and don't really care if people see it as feminine)

For example '私はそれを復唱ことを拒否します' translates to 'I refuse to repeat it.'

Not the answer you're looking for? Browse other questions tagged japanese-language umineko-when-they-cry .

-2
What is Battler saying in Japanese whenever e asks a witch to repeat something (in red)?

5
What did Guy say in his fight vs Madara?
7
What does Minato's teleportation kunai say?
1
What does the note from chapter 14 say?
1
What exactly does Sukuna say when Itadori breaks into Mahito's Domain Expansion?