Did Luffy kill Bellamy when he punched him at Jaya?

In episode 151 where Bellamy uses Spring Hopper at Jaya and launches around the buildings, Luffy punches him. But does he kill him or just knock him out ?

In the pre-Skyisland arc when Luffy goes to retrieve the gold from him, he just knocks him down and doesn't kill him.

Bellamy entered the Corrida Colosseum to compete for a leadership position in the Donquixote Family and was assigned to Block B. He is first seen somewhere in the Colosseum crushing someone's skull. 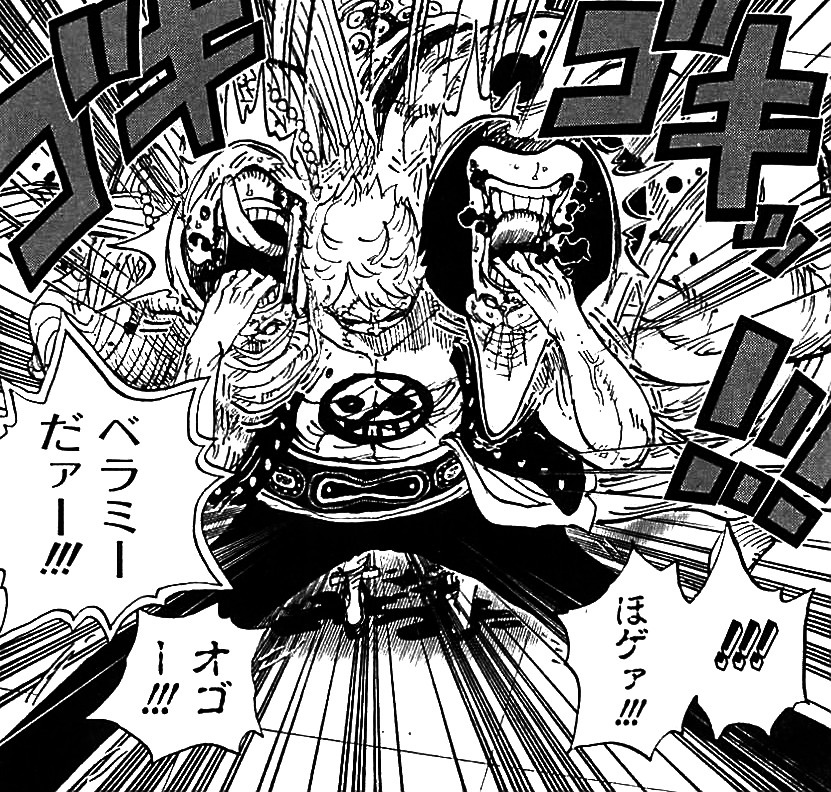 Belammy vs Abdullah and Jeet.

These are just two of a few events that prove that Bellamy wasn't killed by Luffy. There has been some more events with appearance of Bellamy.
Luffy hasnt really killed anyone in the whole series except for a few Sea Kings :P

13
Why is Kairoseki's effect more powerful than the sea?
11
How can Nami's punches hurt Luffy so much?
2
What song plays in episode 1 of One Piece when Luffy punches Alvida?
3
Is Blackbeard afraid of Luffy?
12
Why didn't Luffy and Zoro fight back against Bellamy in Mock Town?
5
How did Luffy get the scar on his chest?
0
Which episode in the Alabasta arc has Luffy ate all the food on the boat and Sanji ask him about it?
3
Does Luffy touch his enemies in Gear Second?
1
Music when Luffy first used haki against Fujitora?
5
How did Luffy beat Katakuri?