Why when being romantically affectionate do these ex-romantic partner step-siblings call each other by last name? (Motokano S01E01)

1st episode of new anime adaptation of light novel series My Stepmom's Daughter Is My Ex aka Mamahaha no Tsurego ga Motokano datta:

In the very 1st scene, we see that Yume calls Mizuto as Mizuko-kun and Mizuto calls Yume as Yume-san. 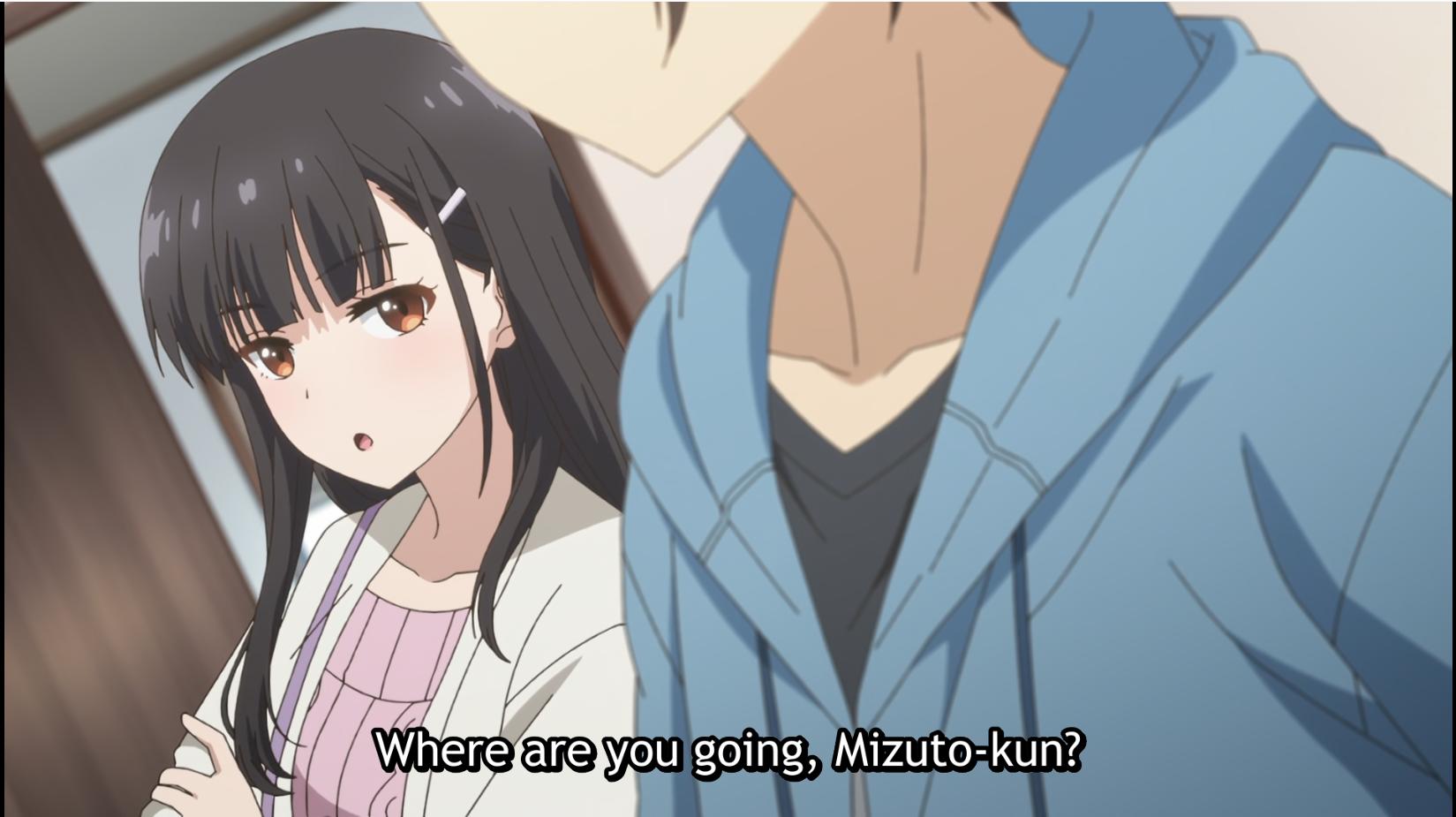 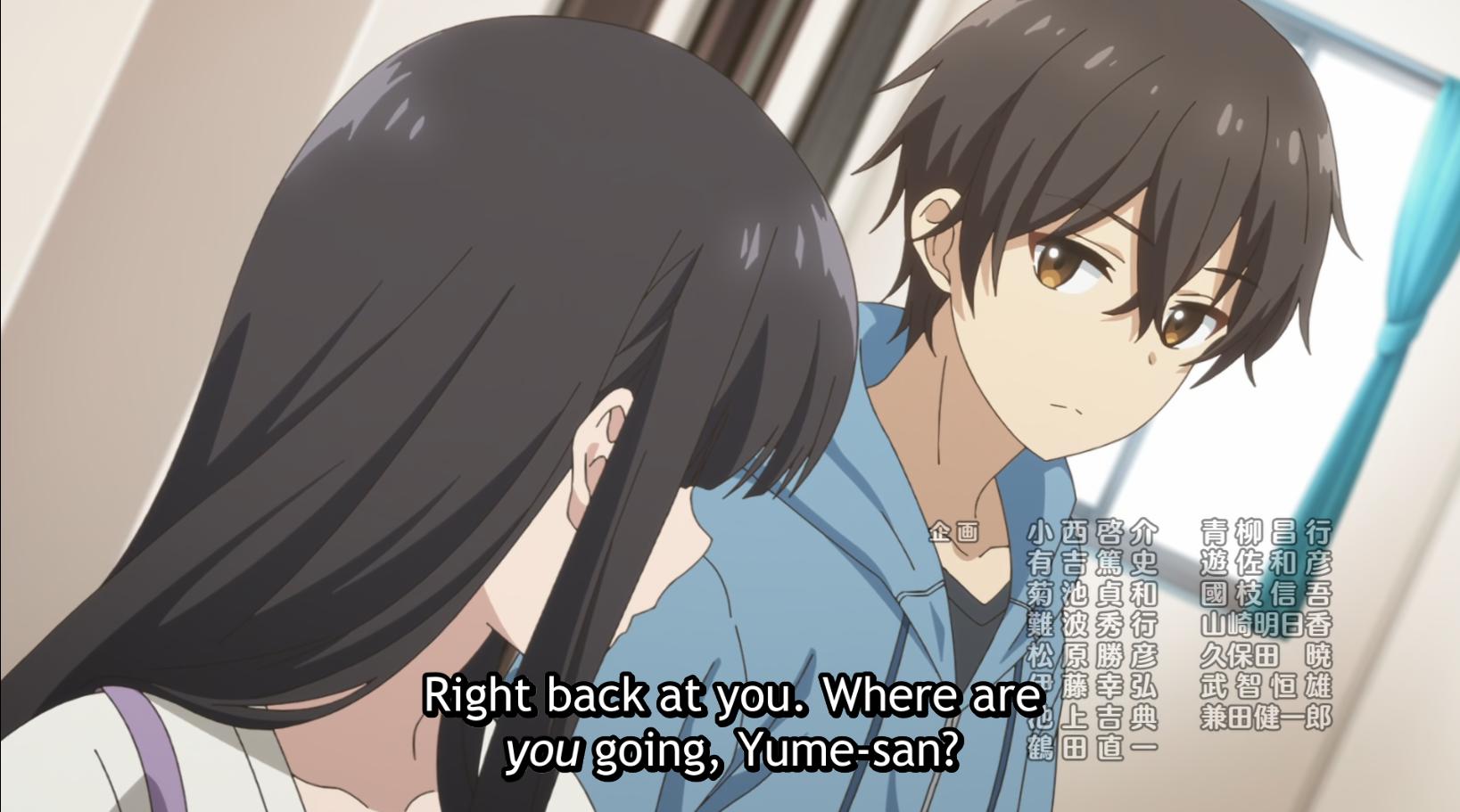 Later, they play Kaguya-sama-like games with each other to try to trick the other into not acting as normal siblings. They manage to trick each other at least once each. Now, also once each, when 1 of them gets tricked, they call each other by last name: Irido-kun, Ayai. 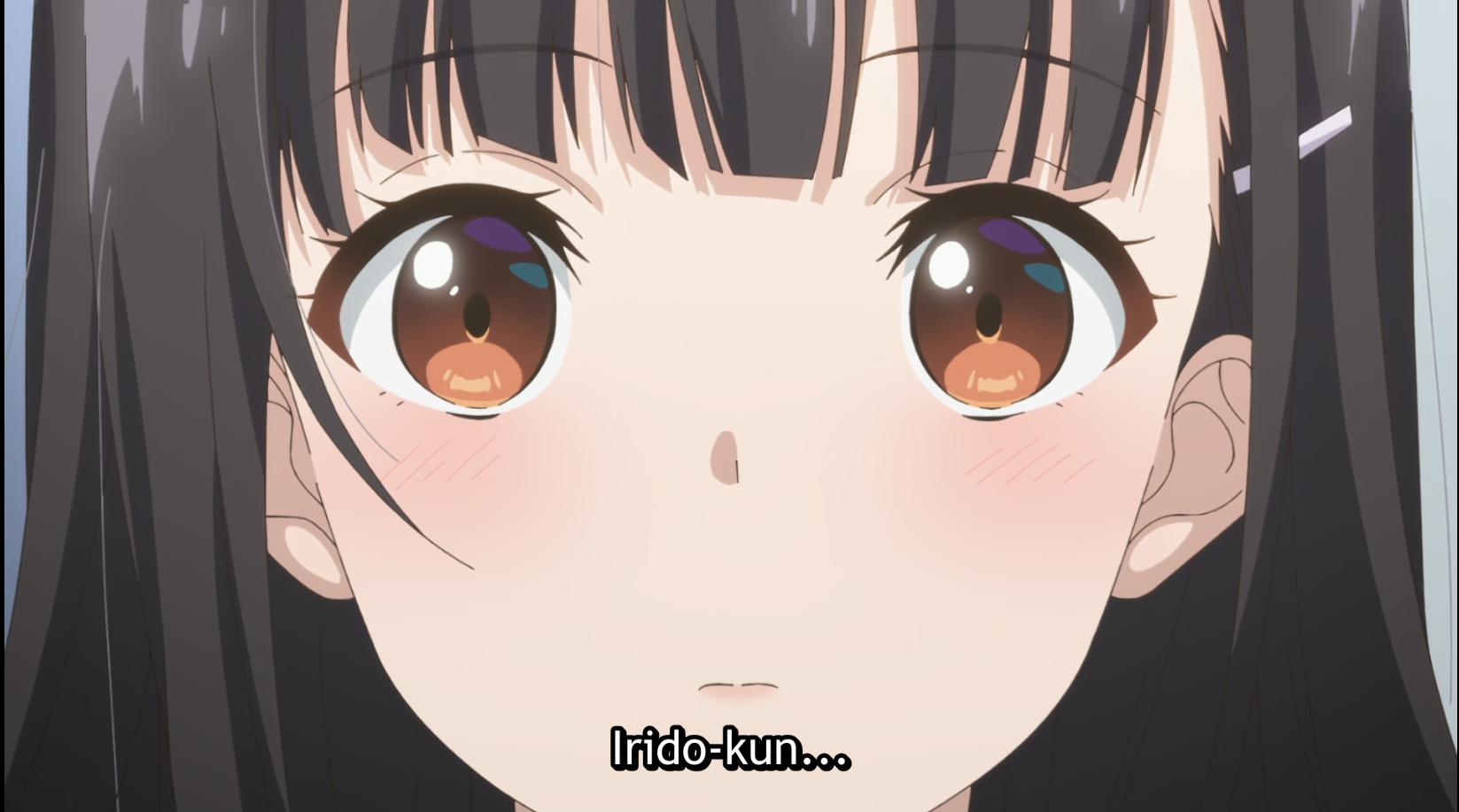 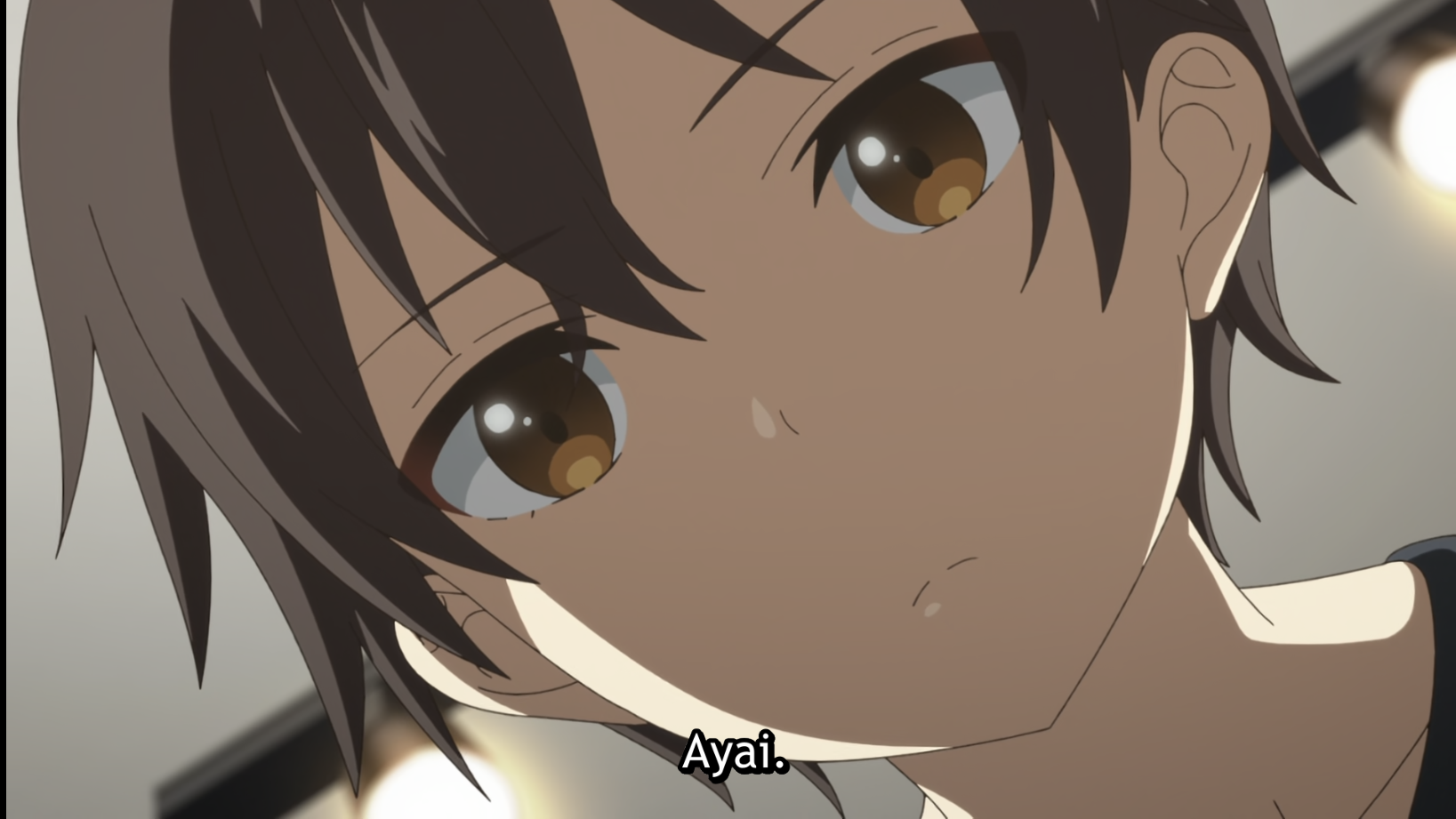 (Ignoring the issue of the presence/absence/choice of honorific...I'll just pretend for now it's the same as 'Himuro (no honorific)' and 'Yukimura-kun' in Science Fell...)

Question: What's the idea here? Is it like, Idk, 'simulating' when they 1st started to have a crush on each other and thus weren't so familiar with each other and so as part of the simulation they would call each other how they initially called each other then?

I know nothing about the anime nor the manga, but according to this, it is something like

About the changing to "Irido-kun", it does mean Yume was stripped off her "looking down/mocking" attitude, more or less in line with the suggested interpretation. About the change to "Ayai", you can understand it in the same way, but calling her by "Ayai" seems original to Anime.

They started calling each other by their given names because it's normal for siblings to do that. To them, it was sign that they have gotten over their relationship and now consider each other step siblings.

But when they were actually dating, they never mustered up the courage to call them with their given names. So they at that time called each other Irido-kun and Ayai-san.

But in this scene (which i presume is the scene where Mizuto pushes down Yume) Mizuto is all but ready to throw away his identity of a step sibling and revert back to his previous relationship with Yume. That's why he whispers in her ear "Ayai" which can be seen as a sign that he is no longer acknowledging her as his step sister but rather, his ex girlfriend. Yume also ends up calling him "Irido-kun" going with the flow, and also showing she is willing to accept Mizuto's advances

Not the answer you're looking for? Browse other questions tagged japanese-language culture my-stepmoms-daughter-is-my-ex .

-2
S01E03: What's up with Chiho addressing Emi as onee-san? Is it like sarcastic or something?

13
Why strike stones taken from inside a pot against each other?
9
Why does Last Order state her name twice?
4
Why does the narrator call Kaguya by 1st name but everyone else by either last name or full name?