In the 1st episode of Domestic Girlfriend, what's the significance of these books?

At around 18:30 in the 1st episode of Domestic Girlfriend, when the MC is asking for advice from his friend, there is a shot of some books on a shelf: 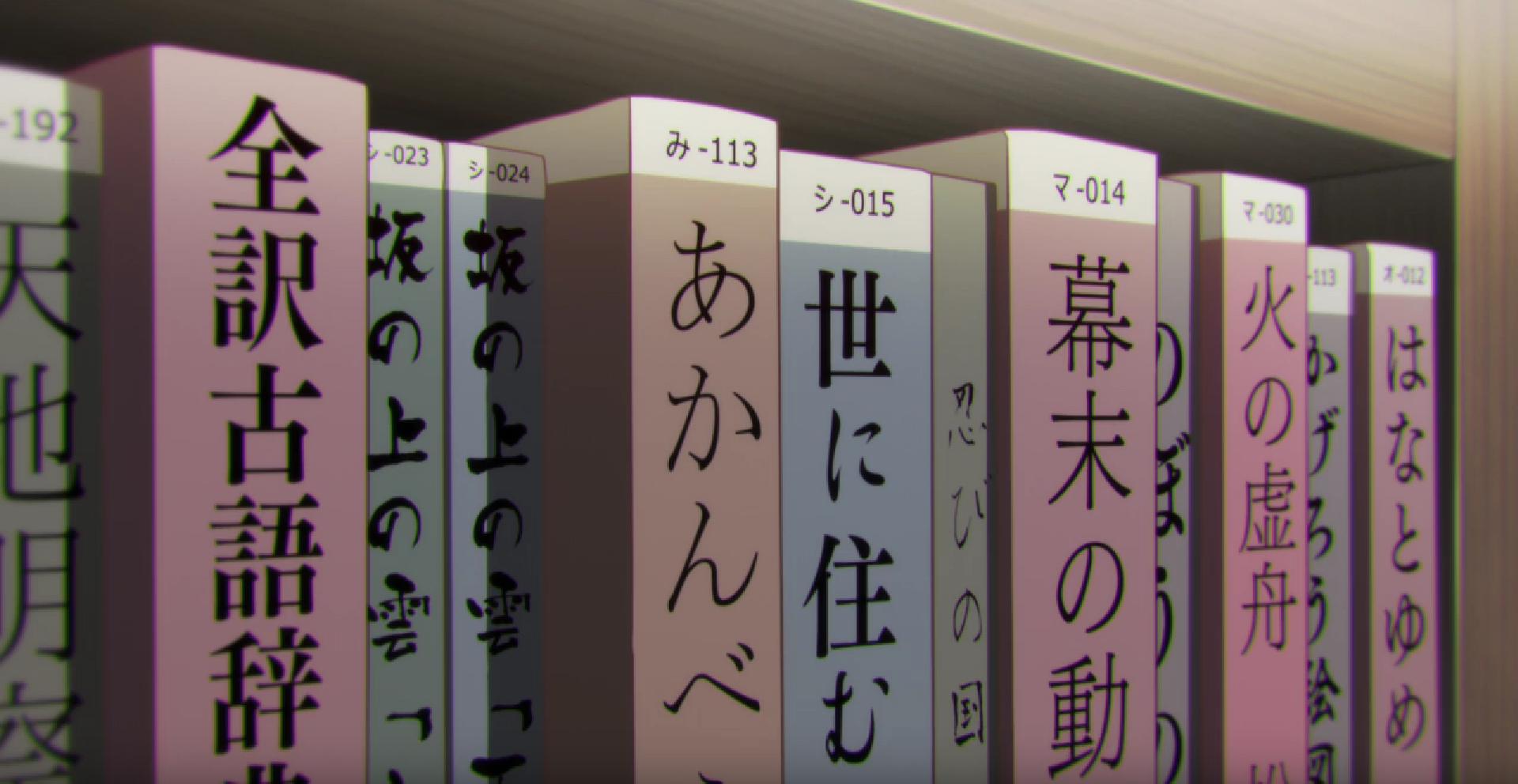 As the well-known novelist Anton Chekhov put it,

If in the first act you have hung a pistol on the wall, then in the following one it should be fired. Otherwise don't put it there.

I suspect that (most of) the books in the shot have something in common, which in fact indicates the route of the whole (or at least part of) story.

Unfortunately, I don't know about these books, let alone their contents, and therefore I can't figure out the meaning of their appearance. However, one thing is for sure, if these books have nothing to do with the plot, the producer wouldn't have bothered to make such a special depiction.

What significance do these books have?

The book scene is anime original.

The manga equivalent of this scene is from volume 1, chapter 2, pages 73-75. In the manga, the panels are mostly focusing on both Natsuo and Fumiya conversing, with the addition of Fumiya's mother. For comparison, here is the whole scene with only related dialog from the anime (pages are ordered from left-to-right/top-to-bottom): 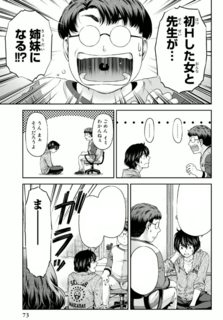 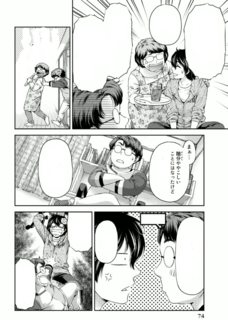 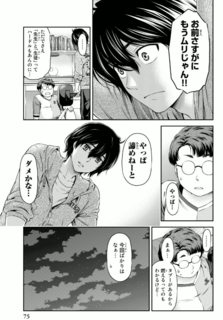 While there are books on the shelves, the titles are too blurry that they cannot be reasonably deciphered.

Regarding the books in the anime themselves, the titles are (from left to right):

Almost ―if not― all of these books are historical fantasy/fiction novels, which might imply that Fumiya is a history maniac... which is really contrasting with his hobby in the manga.

Not the answer you're looking for? Browse other questions tagged domestic-na-kanojo .