Why do characters in anime/manga eat their lunches in restrooms?

I have seen many times in anime and manga that a character eats his/(mainly)her lunch in a toilet.

Examples include Nagisa from Kanojo mo Kanojo who used to eat her lunch in the restroom. (Revealed in Episode 3) 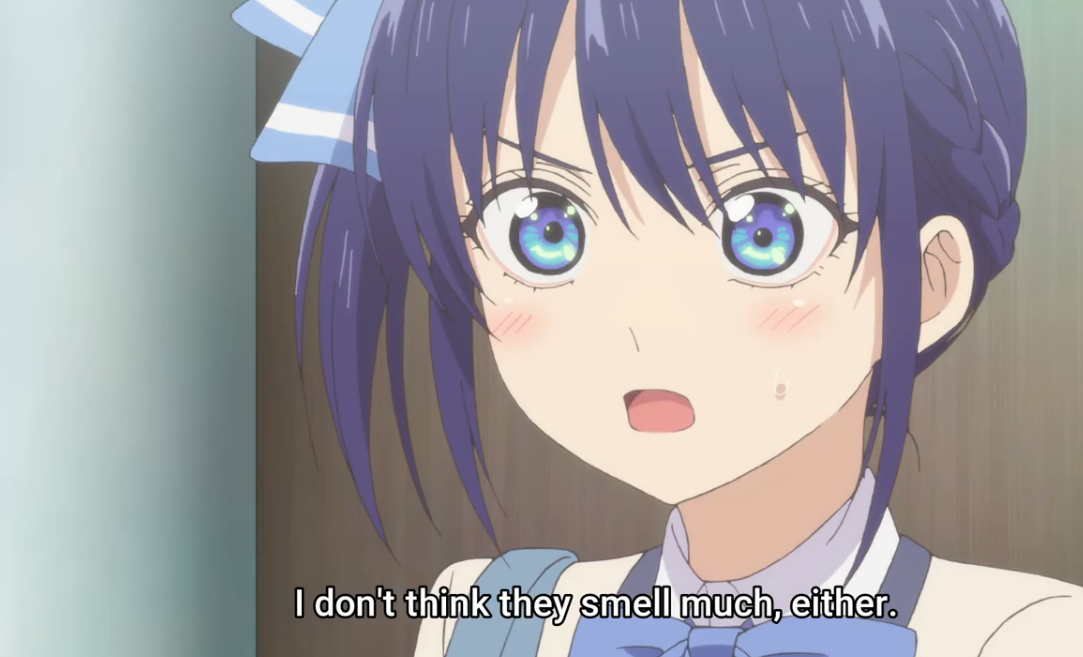 Another example is Yuria from Mieruko-chan, who is caught by the MC eating sitting on a toilet. (Revealed in Vol.3 Chapter.17) 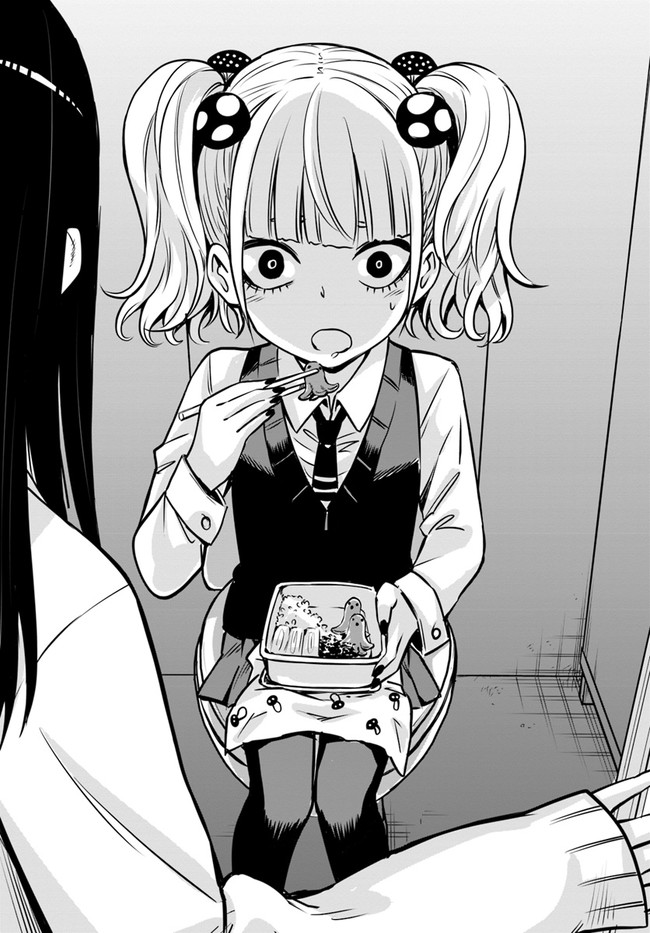 Why do characters in anime/manga eat their lunches in restrooms? Is this kind of behaviour a meme in Japan or due to some special culture in Japan? How common is this practice in Japan?

Besides, I noticed the characters involved in such behaviour seem to have one thing in common: they are introvert and don't have many friends. I am not sure whether this common trait have anything to do with their choice of restroom as a place for lunch, though.

This is meme-ish thing in Japan. Most of Japanese otaku community member was socially divided by their classmates (because what you call Jocks don't like this kind of culture and tends to despise otaku). In the end, some of them end up eating their lunch at somewhere that can be alone, such as toilet, sometimes rooftops (most of Japanese schools prohibits to enter the rooftop unlike in animations and mangas so it's quite calm at there), etc... so that they can eat their meals in peace.

Now the time has changed, thanks to social games like FGO, Genshin Impact, Azur lane, etc... the otaku isn't much getting bullied, so I believe they're not experiencing things like this.

However, the meme continues; we tend to tell the story to make it seem as if we were, this time, ate lunch at toilet. I've personally never seen or heard someone eating lunch at toilet (well that's the purpose so there might be, it's like Schrodinger's cat: There might be someone eating their lunch in the toilet, or not), hence the some characters eats their lunch in the toilet.

13
Why there are many scenes in anime that take place on the roof?