What is the origin of the trope where a person lays on the ground with their "soul" coming out of their mouth?

So I was re-reading the Fullmetal Alchemist series recently. I noticed this scene below with the man presumably on the verge of death with I presume to be his "soul" coming out of his mouth. I was wondering what the origin of this trope is, since I have often seen this in other mangas and animes. 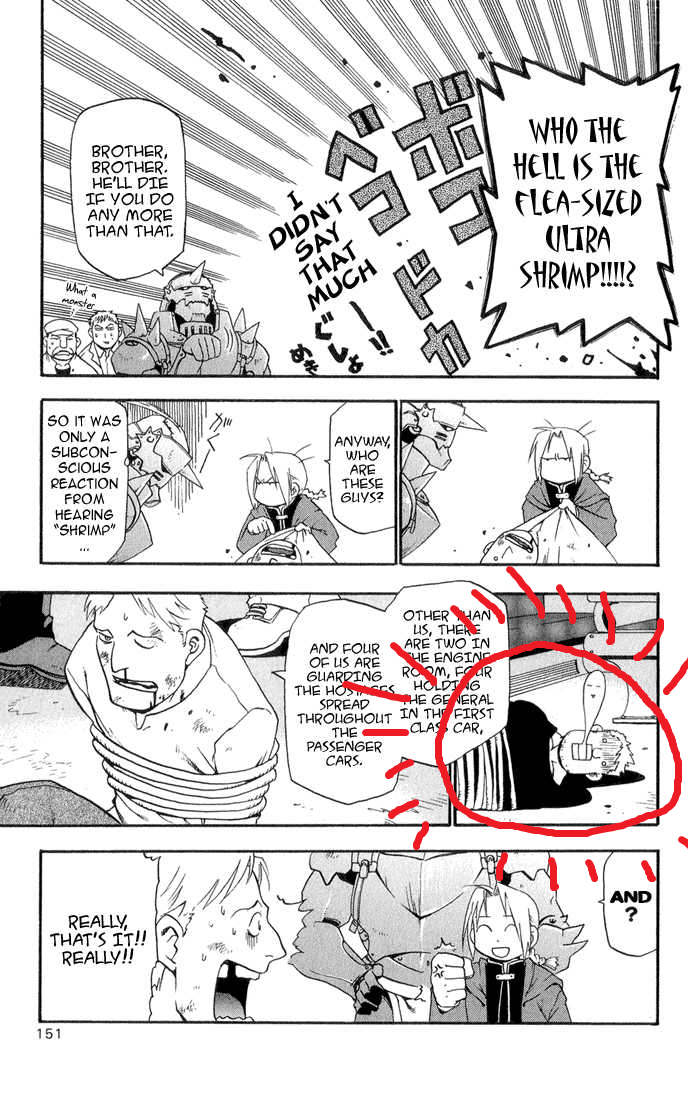 when Jesus was on the cross, His last words were "Father, into your hands I commit my spirit." When he had said this, he breathed his last." (New International Version) The King James Version of 1611, however, gave it the contemporary wording "... and having said thus, he gave up the ghost." source

The 1948 short "Back Alley Oproar" with Sylvester and Elmer Fudd. Sylvester insists on singing when Fudd wants to sleep, and Sylvester eventually ends up on a cloud, complete with halo and wings.

as for the giving up the Ghost trope I am not certain when it first occured.

According to chinese traditional medicine, when a person dies, the soul escapes the body from one of its orifices (any). These beliefs passed to the other asian cultures. So, the soul leaving the body from the mouth is a familiar image that would need no explanation for asian people.