Why is Steins;Gate in the Beta Attractor Field?

As stated in the Wiki, the Steins;Gate world line is in

WW3 by making sure the thesis will be destroyed.

The question is, if Steins Gate is in

The Steins;Gate World Line is not in the Beta Attractor Field.

While the final result of the Beta Attractor Field (World Lines 1% to 1.99%) convergence is WW3 which is fought over Makise Kurisu's time travel thesis, Steins;Gate (1.048596%) is the only exception because the thesis is destroyed (and thus time travel doesn't exist in that World Line).

At the beginning of the final chapter of the VN and episode 23 of the anime, Suzuha herself had told Okabe that the Steins;Gate World Line is not bounded by any attractor field.

It isn't in the Beta Attractor Field. It's being separated from any attractor field (maybe has its own, since there are few world lines too close to the Steins Gate and repeating its events, for example, 1.048599, the alternate story of Robotics;Notes from manga Legacy Revival, or the "R" line from the movie).

According to the official documentation for the world lines in Amadeus' Script, released after Steins;Gate 0, 1.048596 is in "Steins Gate" section. An interesting thing, that there is 1.049326 world line, which belongs to mysterious X Attractor Field.

They used thread as an example for world lines, all are slightly different.

But when thread frays and unravels strands can get separated, thus creating a divergent would line. 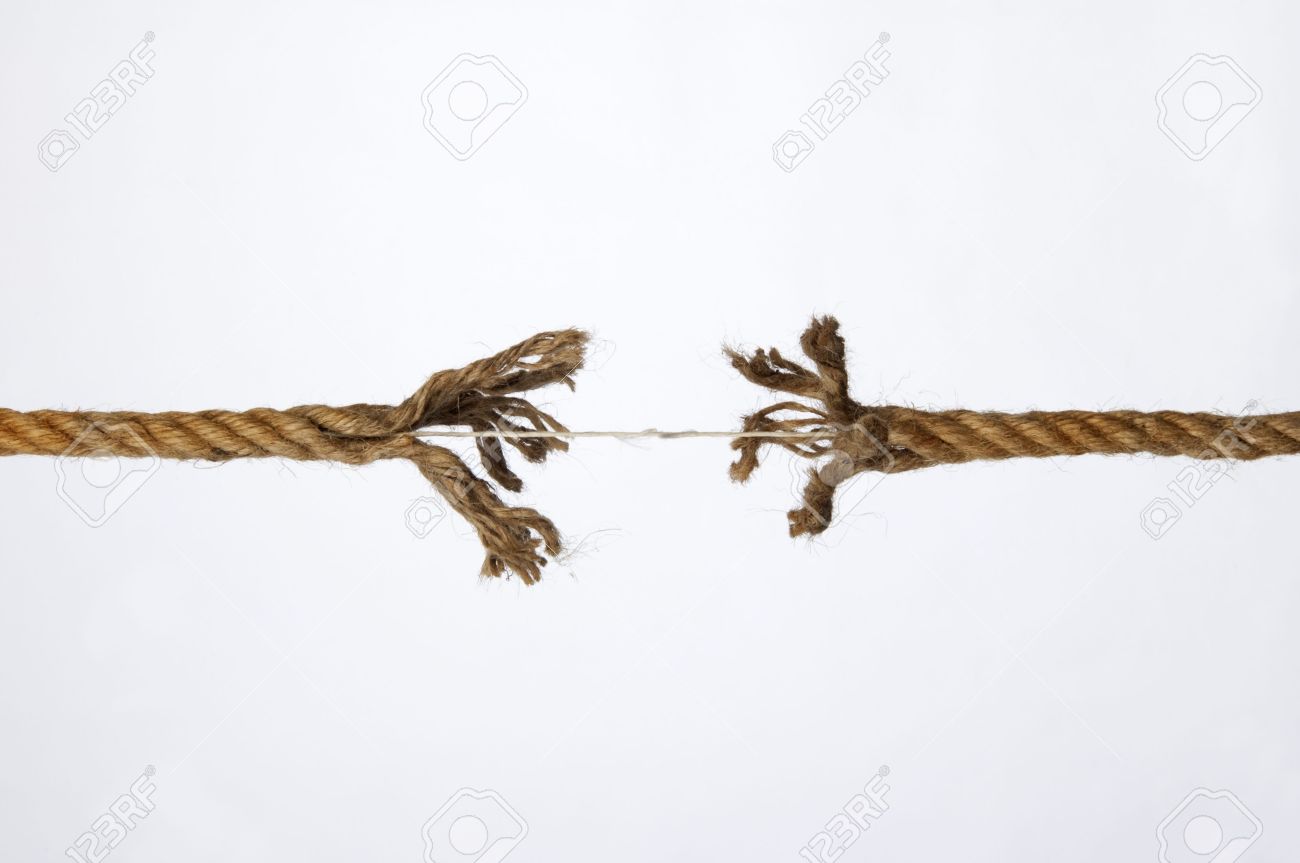 This allows it to not converge to either of the converging points of the alpha and beta attractor fields, in this case, Mayuri dying/SERN dystopia or WW3, and therefore the Steins;Gate world line can have a different future than either of them, i.e, a peaceful one.