Why does Madara wear a samurai uniform?

As per the title suggest, I am more curious to know about the Madara Uniform. Does it symbolize anything? If you look at the picture below, Mifune and Madara's uniform are kind of similar. 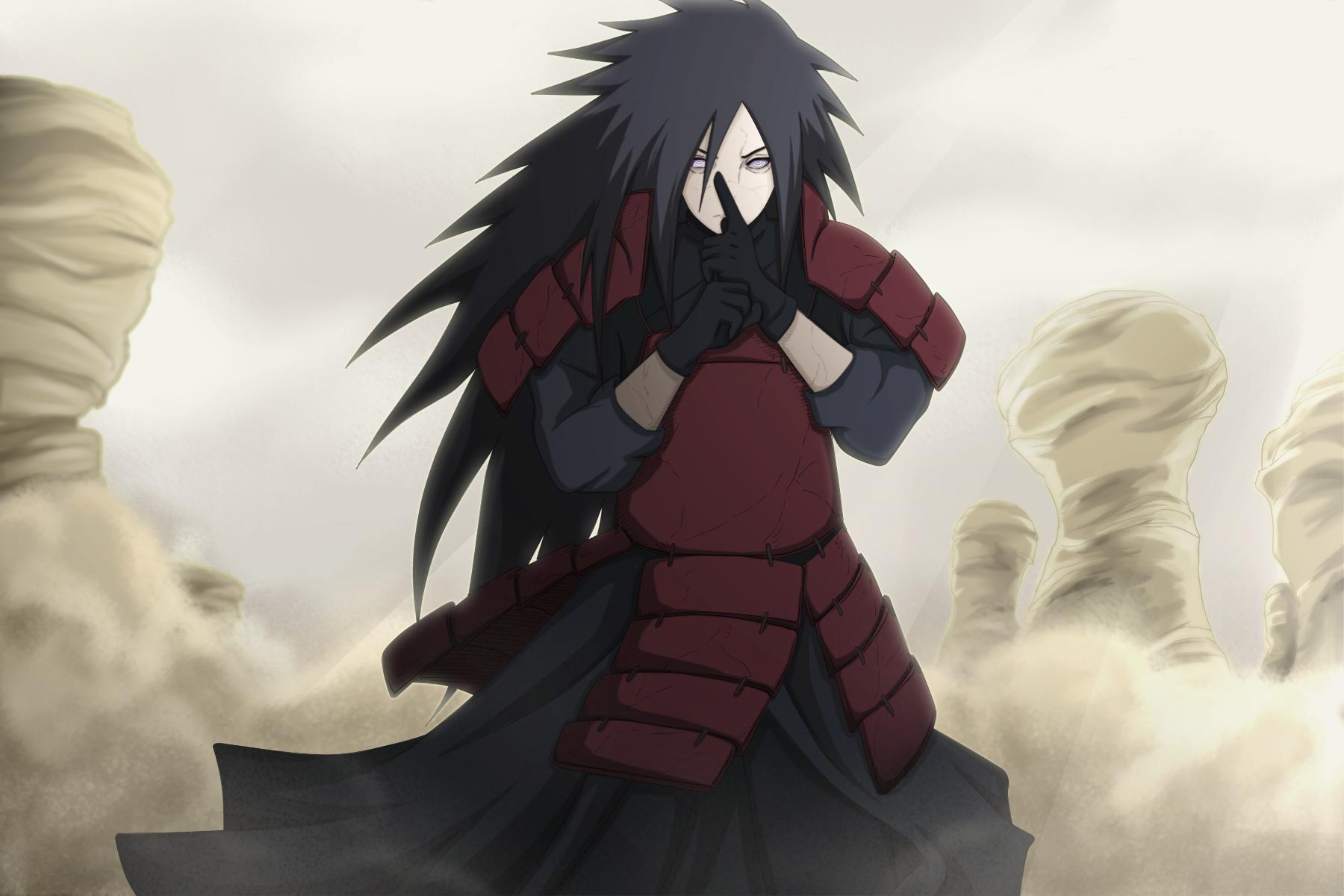 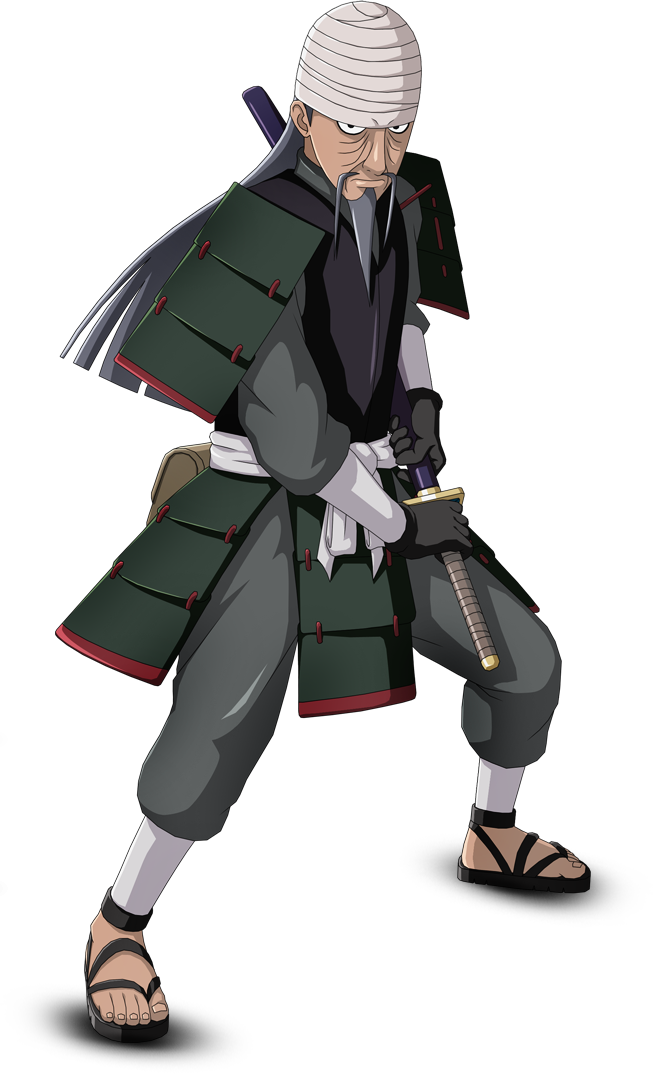 If you'd notice, not only Madara, but also Hashirama, Tobirama and other Shinobi's from the past have worn this kind of attire. The outfit which he is wearing is not exactly the samurai's outfit, but it is the standard outfit of that time. It's just fit for combat.

Hashirama's attire took the form of the standard shinobi dress of his era, consisting of dark red traditional armour — similar to that of samurai — worn over a simple black suit. This armour was constructed from numerous metal plates, formed into multiple protective guards along his body, in particular: chest, shoulders, thighs and forearms.

Madara accepted this and followed Hashirama's attire, says the Wiki:

After accepting Hashirama's truce, Madara's attire consisted of maroon armour with numerous metal plates, forming protective guards along his chest, waist, shoulders and thighs. This clothing under the armour was a indigo long-sleeved shirt with a knee-length mantle, pants, open-toed boots, gloves.

So basically, this doesn't really symbolise anything or any mystery with it. It's just the attire of their era and it's fit for combat due to the heavy armour which protects the person wearing it. This attire is derived from the Japanese Armor's tradition.

This is what I personally feel: Kishimoto is trying to give a feel of Madara's timeline which means that in the past, Japanese warriors (which mainly consisted of samurai's) wore this kind of outfit. So he might be trying to match the timeline of Madara with Japanese history and show how the generation has advanced by changing the attire of the current Shinobi's.

Madara doesn't wear the armor until later on after his final battle with Hashirama. This leads me to believe that Madara took Hashirama's armor. I don't know why, but they're identical besides the Senju crest.

7
What does it mean to have "powerful" chakra?
13
Why did Madara have Rinnegan before activating it and nobody noticed?
2
Did Itachi know that Shisui had a Mangekyo Sharingan?
7
What is the logic behind Madara's plan A for his revival?
0
Leaf Shinobi vest colours
11
Why does Sarada Uchiha wear glasses?
12
Why does Sasuke consider Naruto to be his best friend?
2
How does the actual tattoo on Sasuke's shoulder should look?