Why is Reinforce so small? 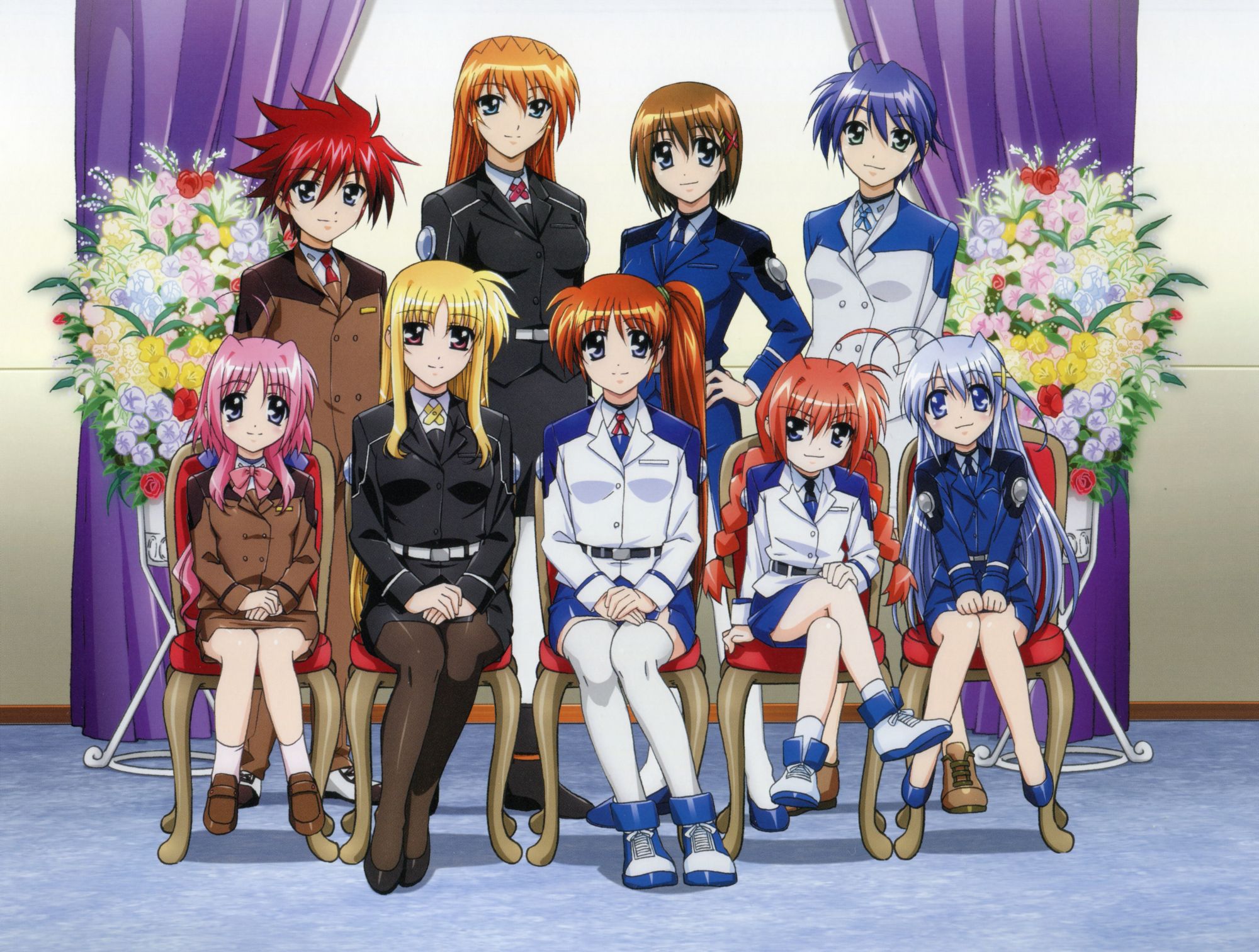 However, in the above image she is shown to be just as big as Vita. The image above doesn't look like fan art and it's obviously set a few years after StrikerS as Tina is wearing the Enforces' uniform and has longer hair.

I am wondering why Reinforce was so small. Is it because she was still a new born that's yet to grow? If so, can Agito eventually grow up to be normal size since both Rien and Agito are Unison Devices?

It was explained in the StrikerS soundstages that she can turn into human size, but that cost her more magical power, which makes it not practical for combat. And Agito can do the same.

3
Why aren't mages trusted to remove their own limiters?
2
Is Magical Girl Lyrical Nanoha StrikerS set in a different world/universe
2
How is Reinforce's name supposed to be said?
2
Does Alf work in the Infinite Library?
1
What are Rein's capabilities with others?
9
Was Nanoha critically injured during a Jail Scaglietti Investigation?
0
Where was Fate staying during the first season?
2
Why does Hayate have to cover herself when she enters and leaves Saint's Church?
3
Why does Lindy and Leti have the same mark on their foreheads?
1
Why does Chris take the form of a rabbit?