Will Yamato be rescued?

Kabuto used Yamato's power during the war to strengthen the Zetsu army. Will Yamato be rescued? Or will Kabuto kill him after he's done experimenting on him?

Yamato was controlled by spiral zetsu (tobi) just before the infinite tsukuyomi. Since Yamato and zetsu both know wood release, their powers combined was enough to stop the Third Hokage with "Sage Art Wood Release: True Several Thousand Hands". 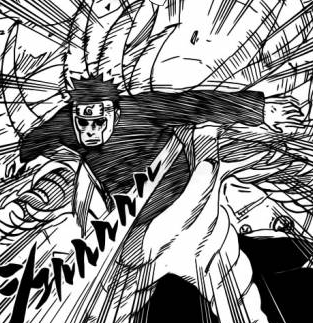 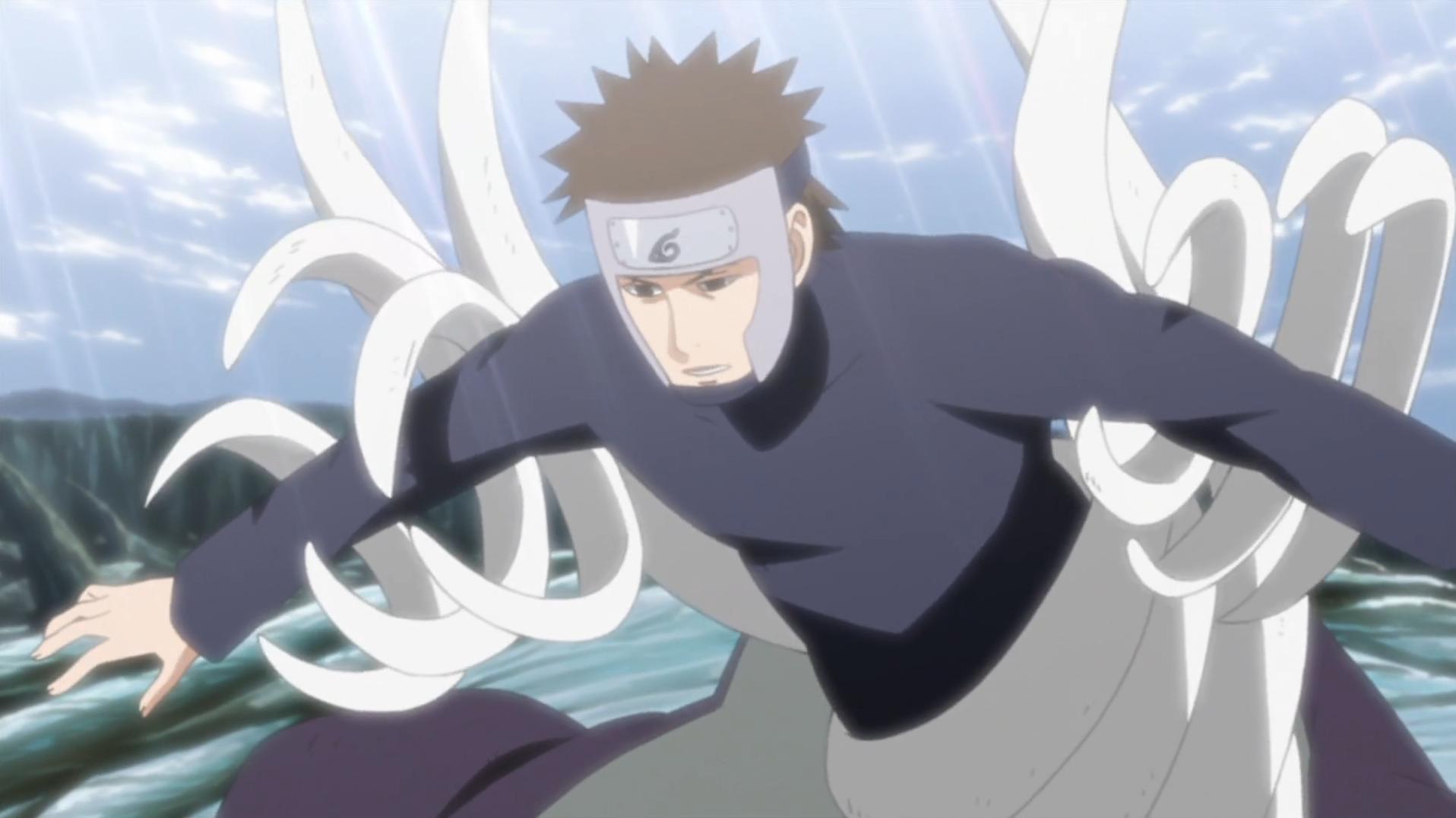 Edit
From the final episode of the Naruto canon storyline, 479, we see that Yamato was released from the Infinite Tsukuyomi by Naruto and Sasuke. Afterwards, the God Tree was cut down, so the spiral zetsu that was controlling Yamato decomposed. 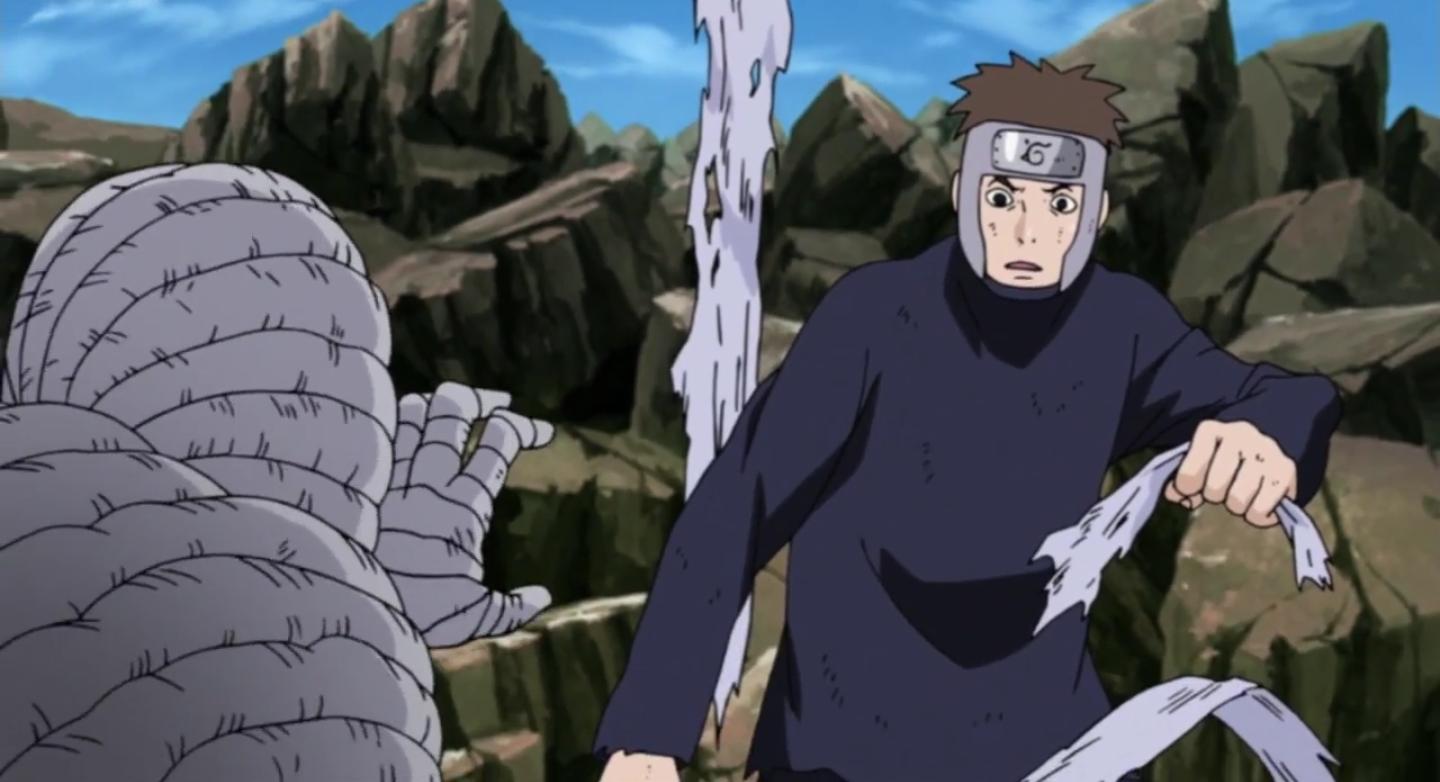 Although it is not revealed whether Yamato is dead or not, or will he be rescued or not, it did mention that he is suspended opposite to Hashirama's clone for future use. We still have to wait. I am optimistic that he would come back, since he is one of the major supporting characters of the series. From Yamato's wiki page:

Kabuto escapes to the Mountains' Graveyard where he and Tobi gather information from Yamato about the Allied Shinobi Forces. Kabuto also studies Hashirama's DNA within Yamato to strengthen the White Zetsu Army. Rather than kill Yamato when he has fulfilled his usefulness, they suspend him opposite Hashirama's clone for future use.

At some point during the war, his body was encased within Tobi, seemingly using Yamato's altered DNA to strengthen its own Wood Release. After Madara Uchiha activated his Infinite Tsukuyomi, Yamato was freed from within Tobi's body in an unconscious state, as he had no further use for Tobi. He was then immediately caught in the genjutsu. 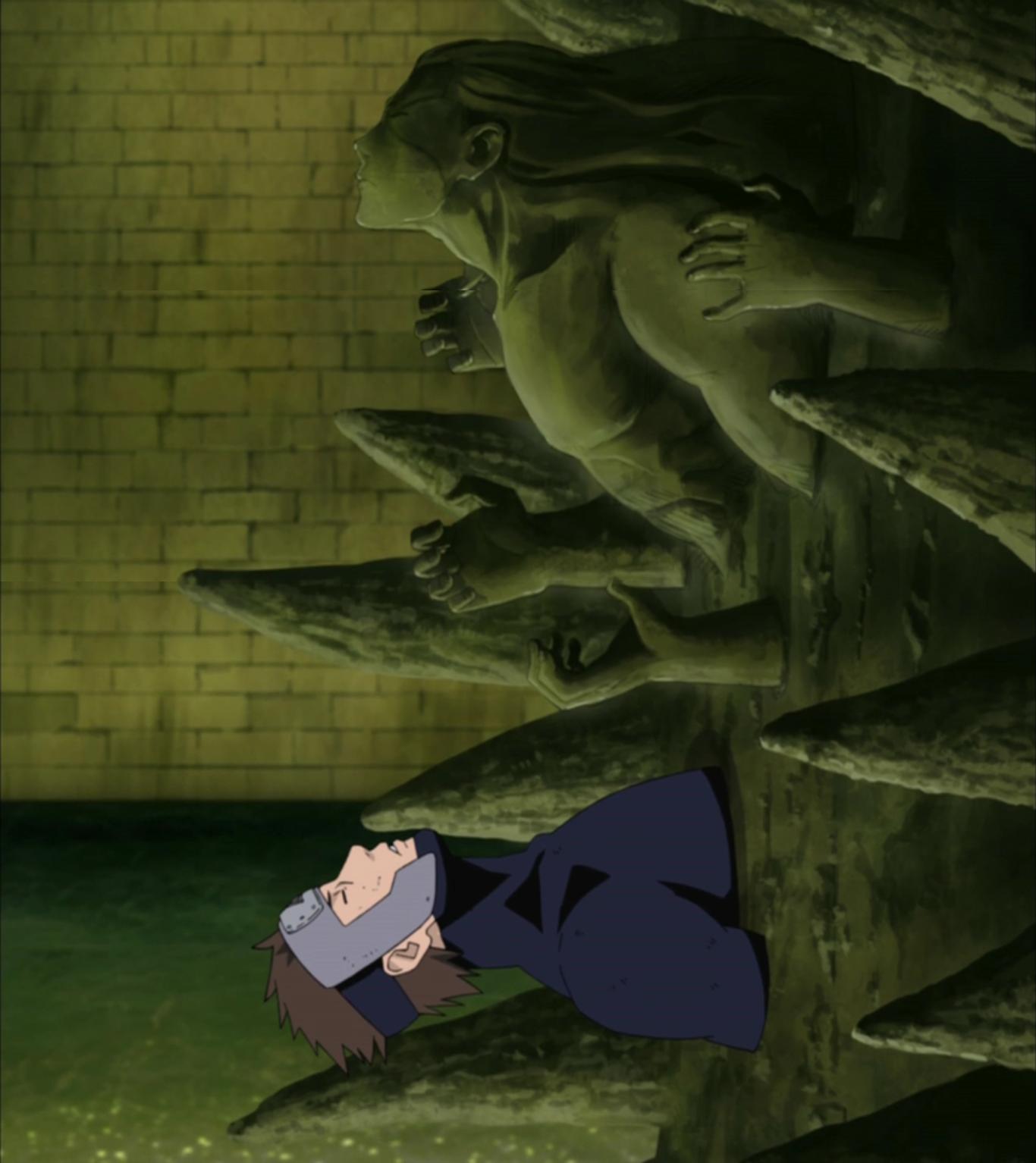 0
What happened to Yamato?

14
What or who can kill Orochimaru's life force?
6
Why didn't Tobi bring Sasuke to fight in the Shinobi war?
3
Who was Obito going to revive?
2
Can the Nine-Tails now leave Naruto's body at will?
1
Before Tobi/Madara fought Konan, why no one tried to attack him while he's transporting himself?
1
How did reanimated Haku and Zabuza die?
1
Why doesn't Sasuke try to kill Kabuto after he releases Itachi?
2
Does White Zetsu even have any negative emotions?
1
Is it possible for someone to clone Itachi Uchiha?