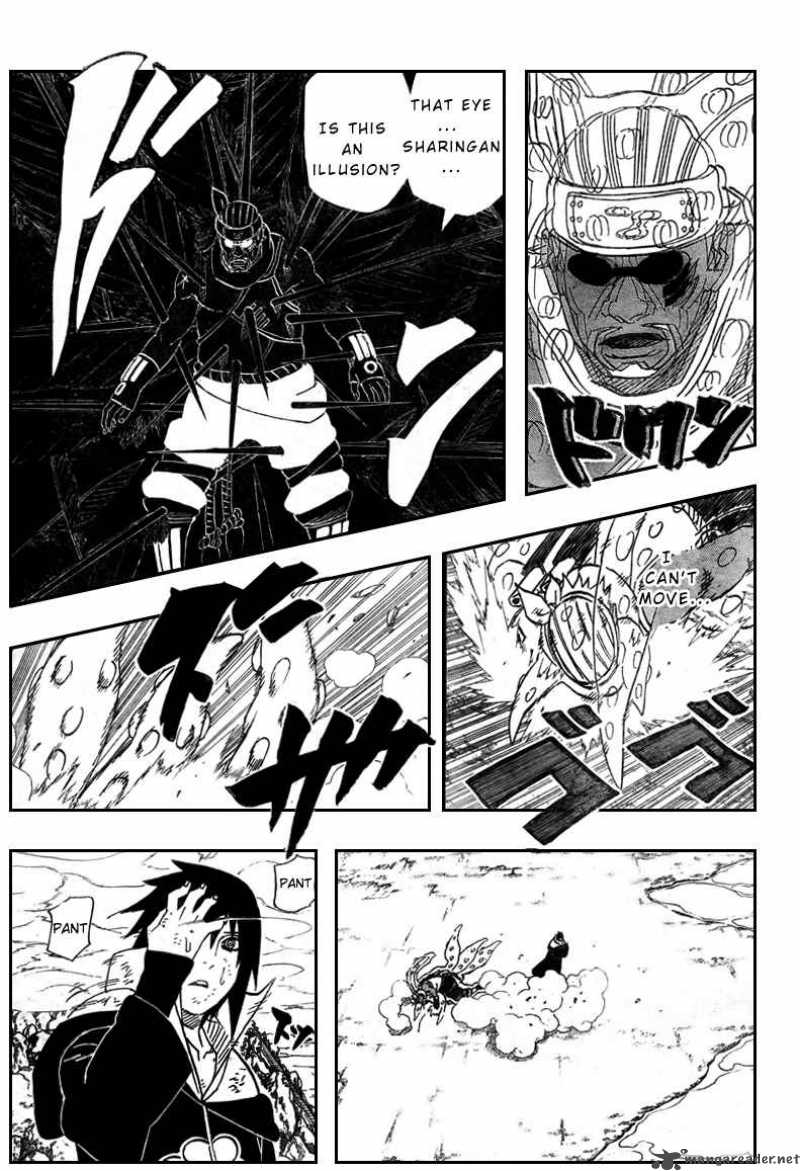 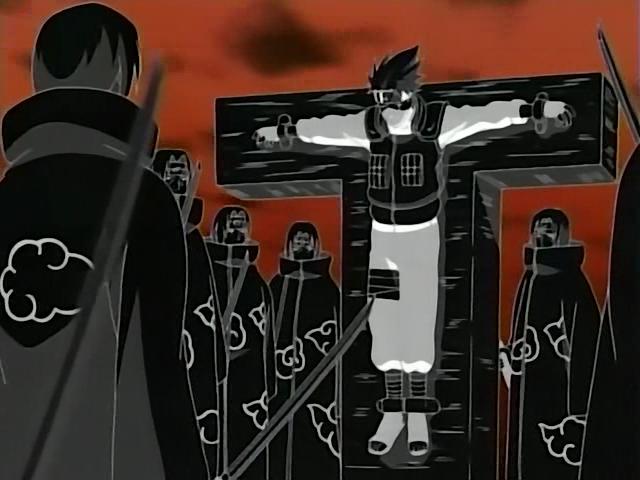 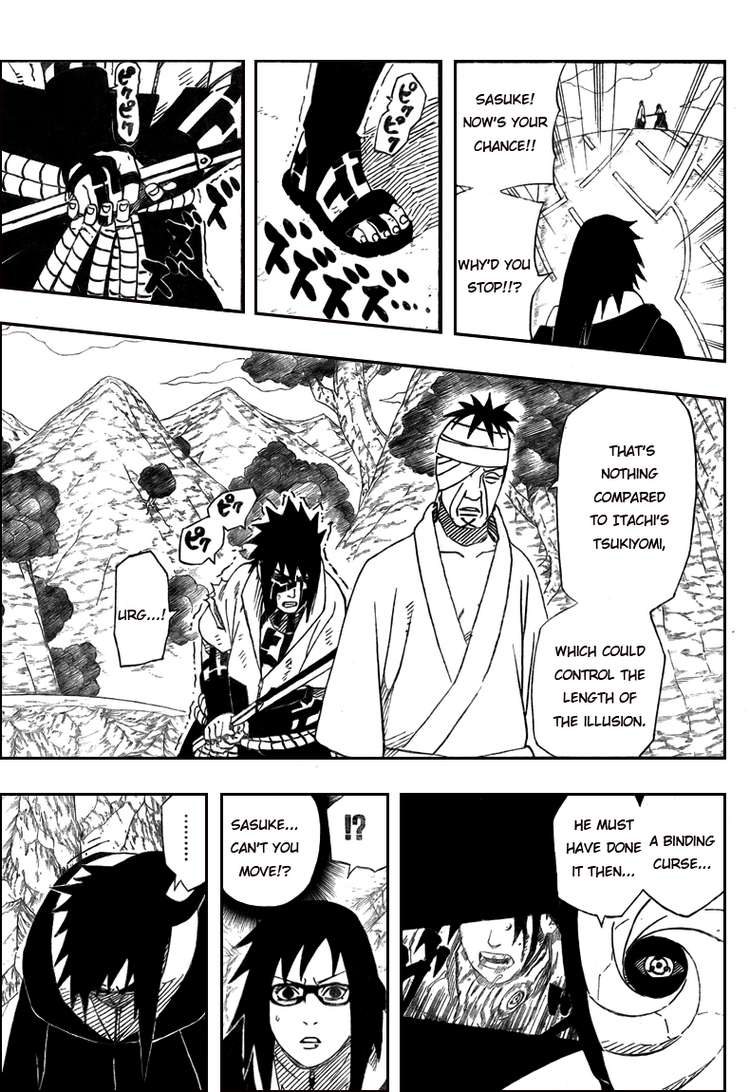 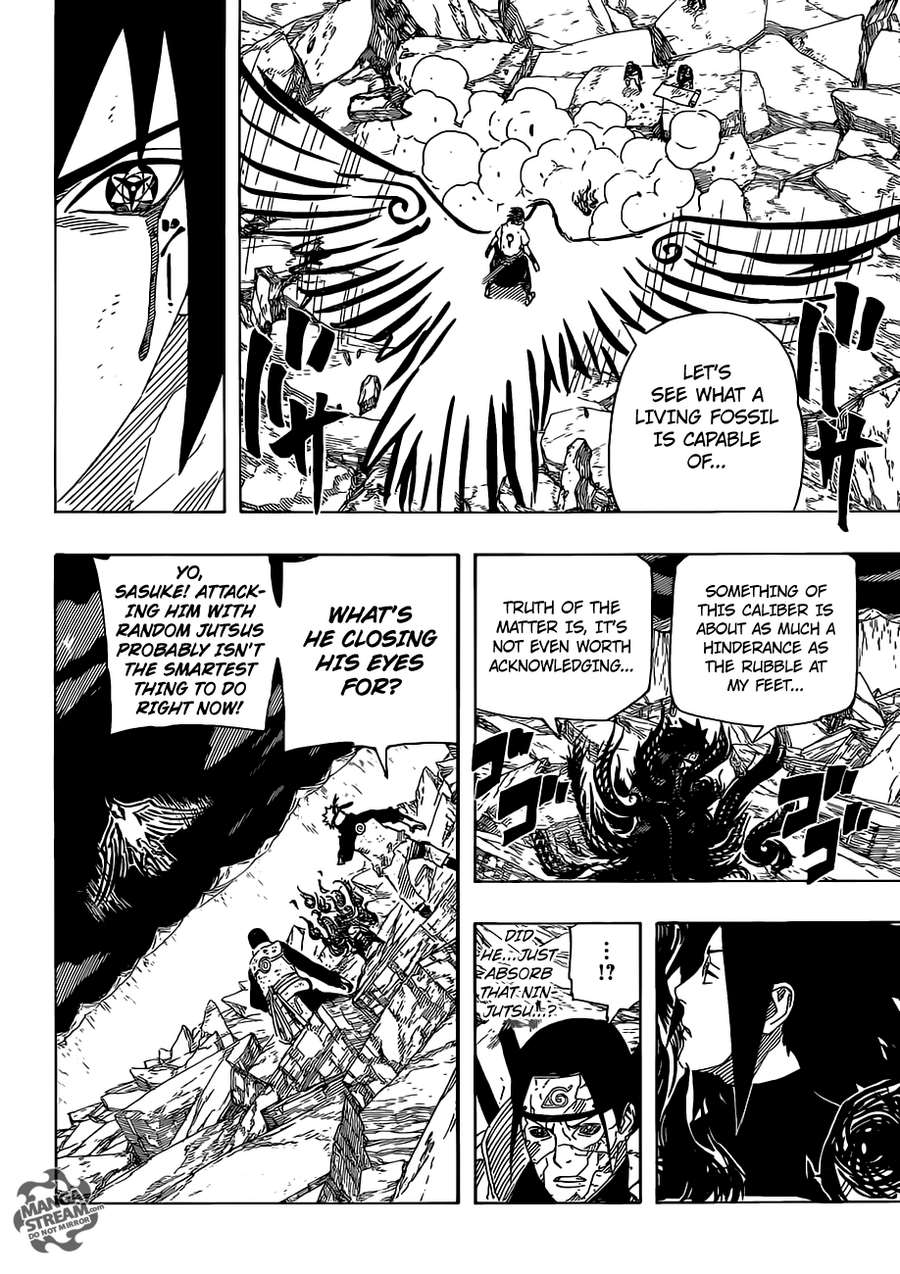 2
Why can't Sasuke use Tsukuyomi even after implanting Itachi's eyes?
30
Why do some Sharingan eyes have unique Mangekyou abilities?
8
How could Kakashi use Susanoo?