Why was Mamimi bullied for her shoes?

In the anime (episode 2) it is shown that Mamimi is bullied, and apparently has her shoes taken away from her. I understand she is probably bullied due to being odd, but why did they take her shoes of all things? it seems bizarre to me.

As seen in the anime itself: 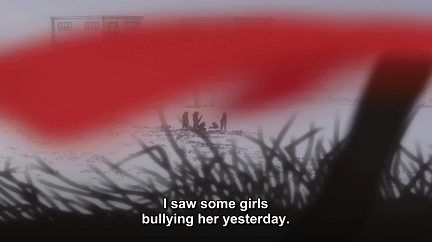 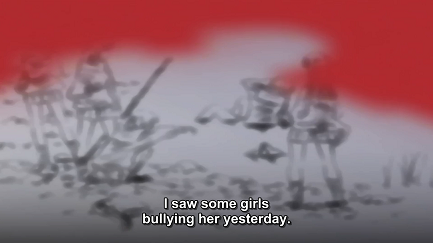 In Japanese schools, typically they have set of outdoor street shoes and indoor shoes called "Uwabaki." Inside, there are typically individual shelves or lockers for everyone's shoes. These shelves/lockers will occasionally have a space for students to put and swap their outdoor shoes for their indoor shoes. This is typically done to keep the floor from being marred by outside elements and maintain its polish for a longer period of time.

The general idea (depicted in anime and manga) of bullying is to either steal them (and toss them away or place them in an inconvenient place) or fill them with tacks or garbage (sometimes also defacing them). The purpose is usually humiliate them and/or cause them distress without actual confrontation. The sandals she wears are probably her indoor shoes, and the idea is probably to take enjoyment in humiliating her by making her walk home without shoes or in her indoor shoes. In essence, the idea of this is to shame the bullied victim (who typically react passively), who loses dignity/"face", which elevates the ego/status of the bully or bullies.

Not the answer you're looking for? Browse other questions tagged flcl or ask your own question.