In Hunter Ă— Hunter (2011), Komugi and Meruem play a game called Gungi. It's a fictional game which appears to take conceptual origins from chess, Go, and other strategic board games. 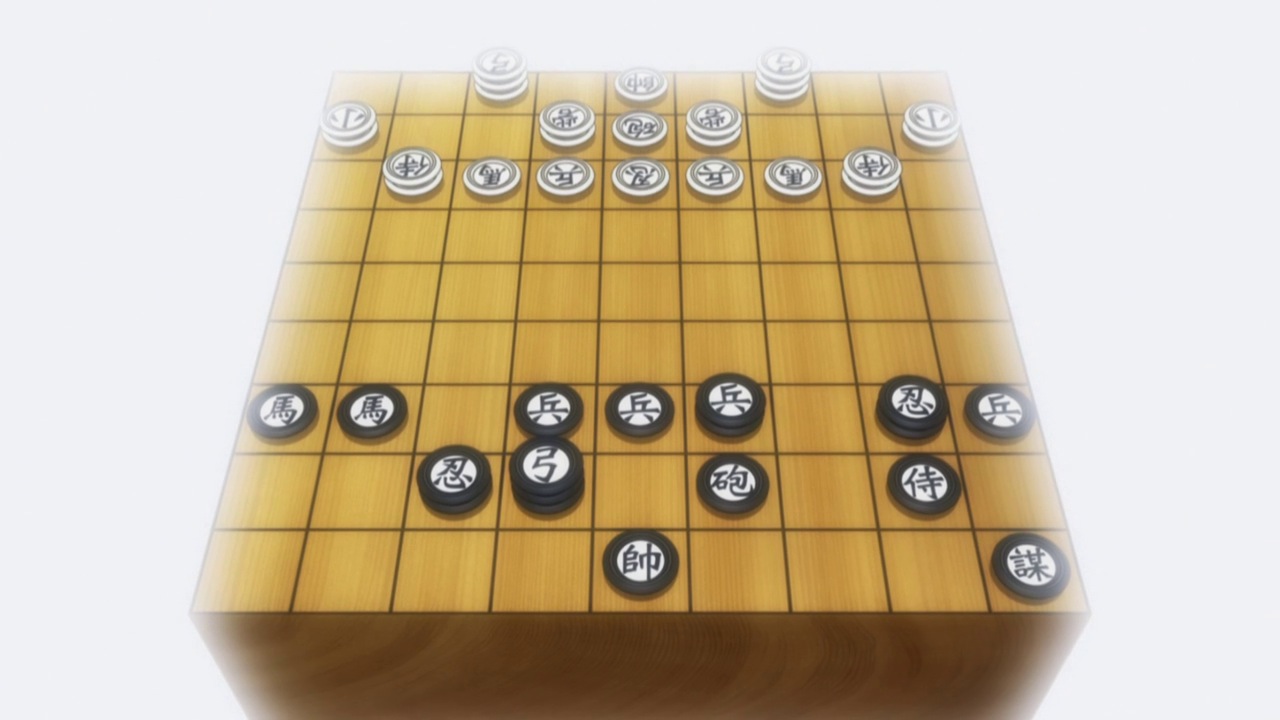 Dimitri mx♦Dimitri mx
21.9k3232 gold badges117117 silver badges196196 bronze badges
3
Add a comment  |
12
Want to improve this post? Provide detailed answers to this question, including citations and an explanation of why your answer is correct. Answers without enough detail may be edited or deleted.

4
How did Welfin know about Komugi?
7
How does Hisoka see Gon exactly? As a rival or as a toy to entertain himself?
1
Why do Chimera Ants seem to remember only one past life?
2
Is there more than one World Tree in the "known" world?
3
How Knov appearance kept on changing?
6
Does Hisoka conjure cards?
1
Does Gon Have Feelings For Retz?
7
How did Alluka Zoldyck obtain her powers?
5
How did Ging know Gon wouldn't die?