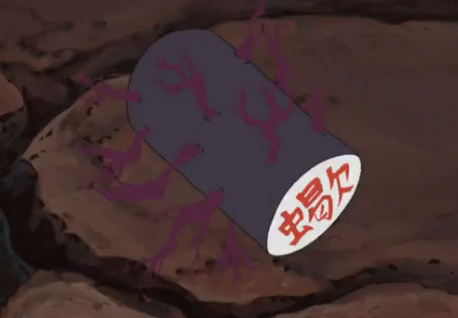 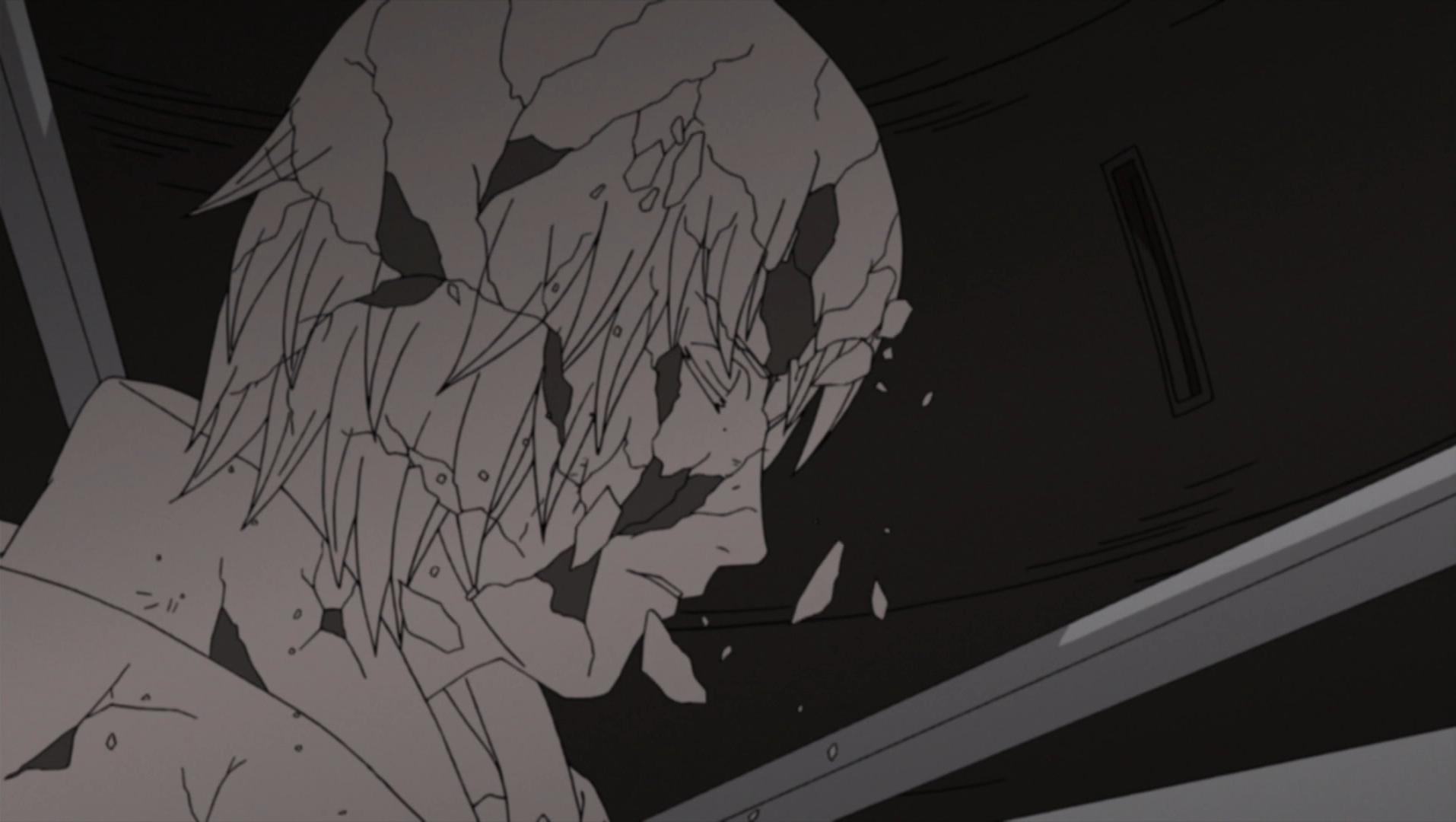 8
At which age are ninjas revived with Edo-Tensei?