Can the 8 Gates be Achieved by Anyone?

I already know that both Guy and Lee can do it as well as Kakashi, but I've never seen anyone else achieve it. Are there any specific requirements for the technique?

This technique is called the Hidden Lotus, where the user opens the eight chakra gates present in the body. Each gate is a special point in the body that limits the flow of chakra in order for the body to live longer. Opening a gate lets chakra flow freely through it, giving the user a boost in his/her powers, but as a price the body suffers greatly.

There are no specific requirements; however, opening the gates is very dangerous by itself and becomes more dangerous as more gates are opened simultaneously. The reason for that is that the body itself can't stand the chakra flow and gets damaged because of it. That's why it's hard to open the gates and requires a lot of training to master it.

This technique is an advanced version of Taijustu, and requires a lot of training with serious side effects even for trained users like Guy. 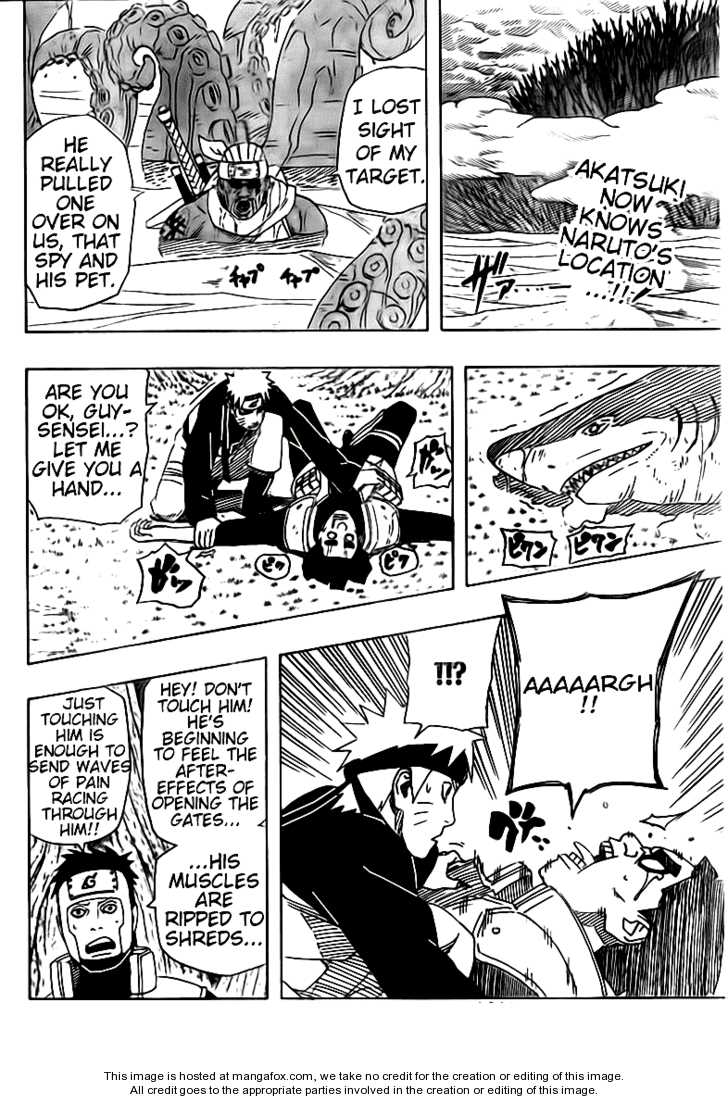 So anyone will choose to train for his/her Ninjustu or Genjutsu instead of working for this technique. Hence Kakashi, Guy, and Lee were the only ones using this technique.

13
How is it that a Sharingan can work when it's been transplanted?
25
How can Haku perform hand seals with only one hand?
14
How exactly is the Eye of the Moon Plan supposed to work?
2
Why does the first Season of Naruto have different Openings at the same time?
15
Why can Naruto still use Rasenshuriken?
29
How do you train in a jutsu that kills you if used?
7
Why do ninjas usually replace their own body with a block of wood?
4
How can people perform some Earth Release jutsu without having Earth Release as their chakra nature?
0
Can someone with activated (in use) Sharingan be pulled into a genjutsu by another person with activated Sharingan?