Is it possible for a Bijuu to die?

I've been surfing on a page, and I found a comment which appears weird to me:

If you KILL the Jinchuuriki, the demon fox will die too...

It's hard to believe that this one is real, but then it just popped up in me that is there some way for a Bijuu to die?

Note that all of the Akatsuki members were ordered to weaken/exhaust their target Jinchuuriki, but stay vigilant not to kill him. That should give some base to the theory that they can be killed.

A bijuu can indeed die, in a way.

A bijuu is purely made up of chakra, some times the are even referenced to as Chakra Monsters. The same rules apply to the bijuu as to all the normal humans in the world. If your chakra runs out, you die.

quoted in naruto episode 50-60, or when ever it was that the chunin exams went on and the sand attacked the leaf, sasuke and kakashi were off training when kakashi told sasuke "well your about good for 2 blast", refering to chidori. then sasuke said, "what would happen if i tried a third?" kakashi then said "in the turn that you try to force a jutsu, not only will it not work, you use up all your chakra, worst case scenerio, you die" so if you do lose all your chakra, you do die. as quoted from

This means that if a bijuu runs out of chakra he dies. If the jinchuuriki dies with the bijuu still inside of him the bijuu will die.

in chapter 503. On page 14 Kushina tells Minato her plan to reseal the Kyuubi within herself and then commit suicide. That was she says that the Kyuubi's resurrection will be delayed.

so upon the death of the jinchuuriki the tailed beast will disappear for a while. But it'll reappear again after some time. It is also said that this reappearance is on a random location. If the bijuu retains his original memory is also not known.

A Bijuu can die. I remember when Kurama threatened Sasuke, he said "Don't kill Naruto", maybe because he was scared that if Sasuke kills Naruto, he would die, too.

About the chakra level, I can't imagine a Bijuu running out from chakra and die. 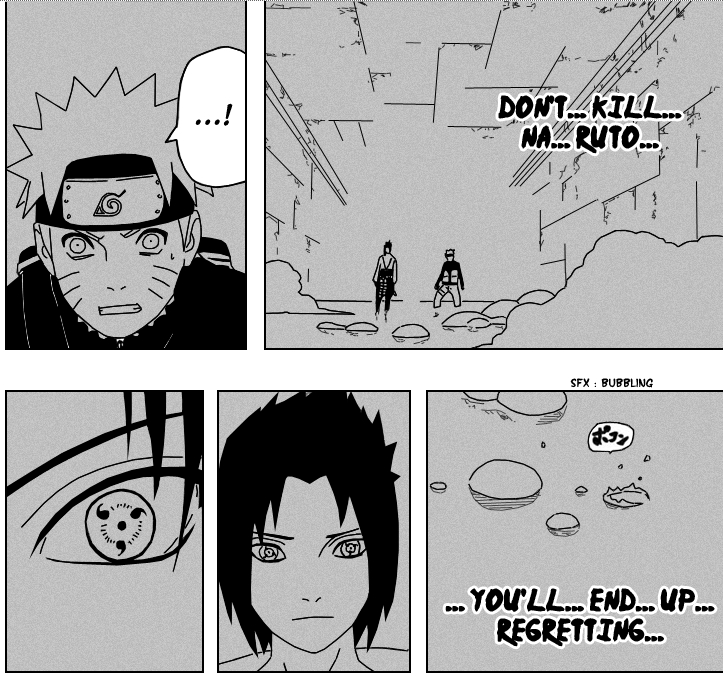 Actually, from what I have seen in Naruto Shippuden. A bijuu can "die." In this circumstance it's chakra gets dispersed. However, over time the chakra recombines to form the tailed beast

A bijuu is simply a being made purely out of a hell of a lot of Chakra. Chakra like any type of energy can't be created or destroyed. Hence if a bijuu is 'killed' it's chakra will disperse and then it will reform as its chakra comes back together. This also applies for if its host is killed, the bijuu's chakra will disperse before it eventually reforms. This is why the Alatsuki were told to weaken and not kill the jinchuuriki because if they did it would take time for the bijuu to reform which would be very inconvenient for their plans as they would have to wait possibly years for the bijuu to reform during which time the hidden villages could mount some form of offensive against them to get their bijuu back.