Why is the mikan so popular in anime and manga?

In a lot of anime and manga we see recurring elements of the mikan in one form or another (most notably on a box).

Is there a reason these oranges (in one form or another) recur so often in anime and/or manga (and some games as well)? Where did it originate from? 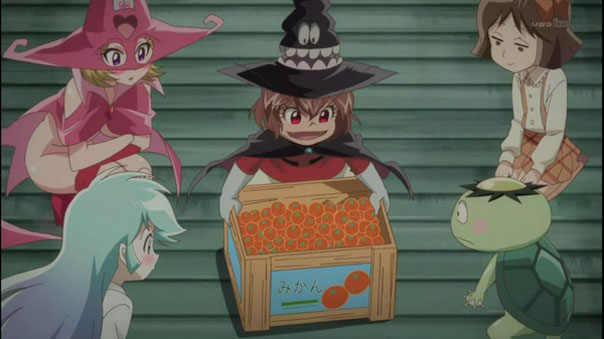 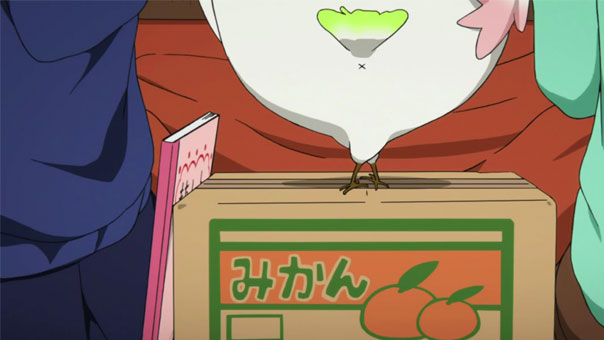 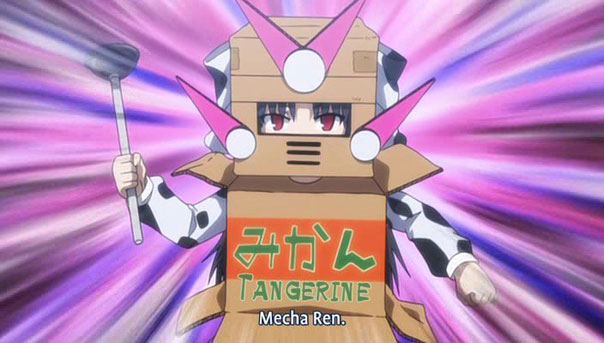 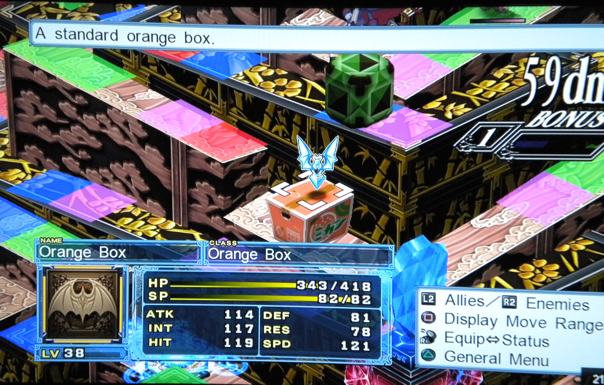 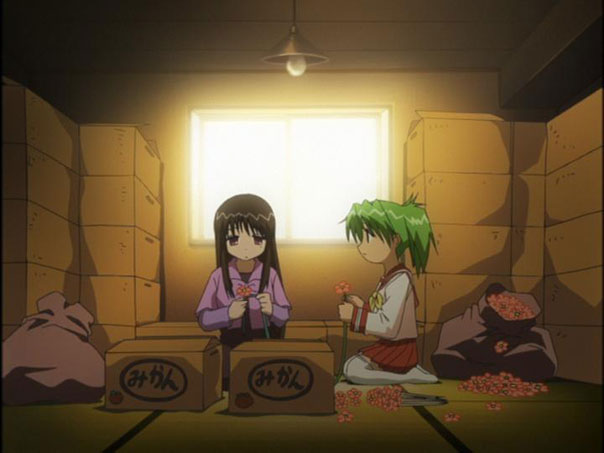 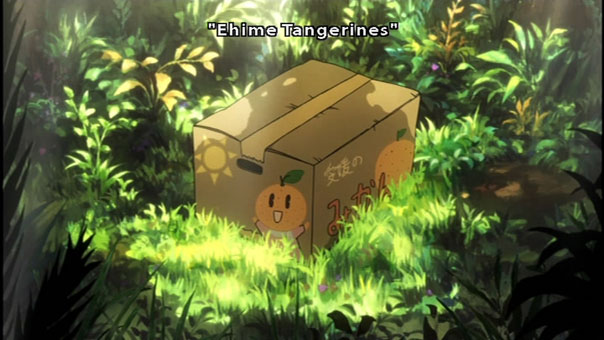 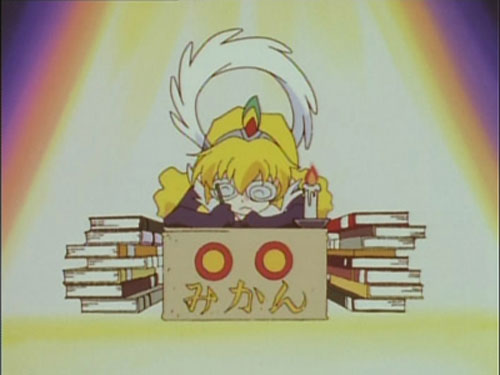 This is pretty interesting - the blog post contains a bunch of foreign (non-Japanese) reactions to the phenomenon of mikan boxes in anime (translated into Japanese), and the comments section below contains a bunch of presumably Japanese people reacting to the foreign reactions.

It looks like nobody in Japan is really entirely sure why mikan boxes are so prevalent in anime. However, the following conjectures were made:

It looks like the most common explanations were 1.) they are one of the few everyday things you buy in boxes; and 2.) as a result of this, many struggling artists, some of whom made it big, spent quite some time drawing using a mikan box as a desk.

39
Why do many characters tend to have crazy hair colors and styles?
17
What is the origin of the face fault?
21
Why are the seven deadly sins used so often in anime?
8
Where does the idea of a Hadouken and Kamehameha come from?
13
Where did the Skinship Grope trope come from?
1
Oblivious life-threateningly terrible cooks?
6
Why are crosses so popular in anime and manga?
6
Why always "skirt-flipping" fan-service's (mini-skirt blowing up.)?
5
Why do protagonist usually mispronounce or forget the name of opponent or others?
11
Why do the stronger enemies in anime/manga tend to look more human?