How is Karin's technique similar to Kushina's?

In Naruto chapter 663, Orochimaru mentioned that

the technique used by Karin to defeat the wooden statue is similar to that of from Kushina (both Uzumaki). 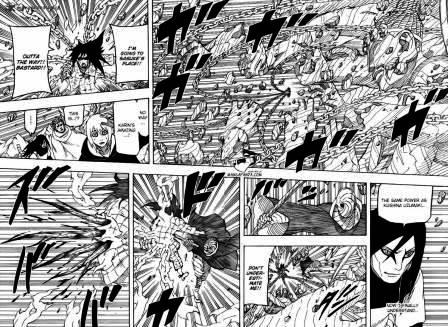 Karin and Kushina both belonged to Uzumaki Clan.It's a type of Hiden Ninjustu.

Although the name of the jutsu is not mentioned clearly but when I explored more I came to know that:-

Kushina also possessed a powerful and special form of chakra, which made her well-suited for becoming the Nine-Tails' jinchūriki. With her chakra, Kushina was able to materialise chakra chains with which she was able to restrain and subdue the Nine-Tails, both in the real world as well as in her subconscious

1.What is this technique and how does this work
To know more about chakra chains visit here

Known by members of the Uzumaki Clan, this technique moulds the user's chakra into chains which, after materialising, can be used for various purposes such as physically restraining targets, fight them directly or be used as a means of transportation. 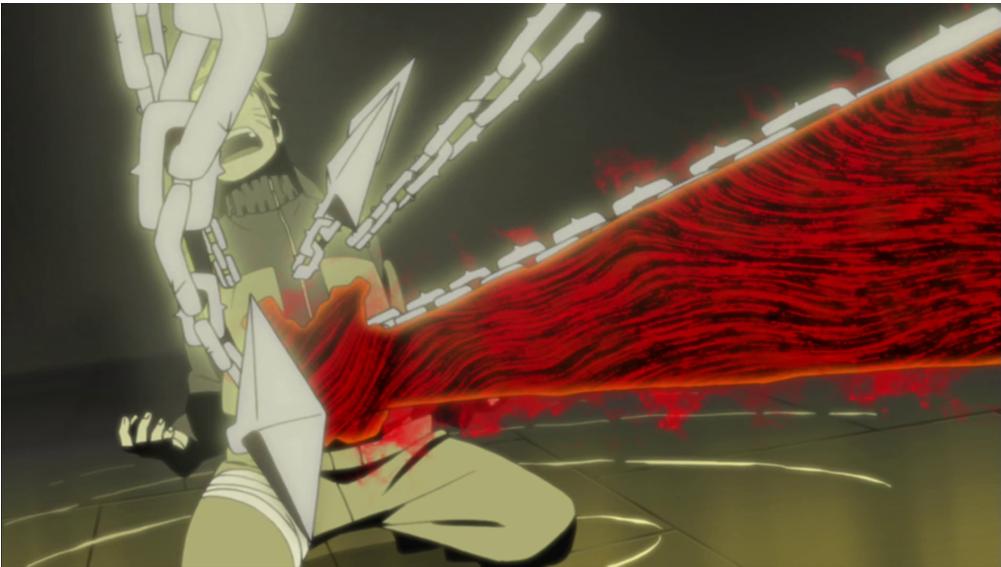 5
Why is there a time limit on Tobi's dematerialization technique?
15
How could Madara free himself from the Impure World Resurrection technique, while Tobirama can't?
10
What exactly is the technique Madara uses to control Obito?
20
How can Naruto/Jiraiya summon different toads with the same summoning technique?
2
Are the Space-Time Barrier and Flying Thunder God Technique similar to one another?
2
Why couldn't the Dark Release: Inhaling Maw absorb Rasen Shuriken Technique ?
2
What happened to Naruto's grandparents?
0
What happened to Kushina's soul
1
How does Orochimaru exist in all of his curse marks