Was there any difference between the 6 Pains, besides their abilities?

I know that every Pain used a different technique, but I'm interested in knowing if there was any difference between them besides their abilities?

Reset to default
-1
Want to improve this post? Add citations from reputable sources by editing the post. Posts with unsourced content may be edited or deleted.

I think yes, just think about it,when Naruto fought Yahiko(Pain),just look at the magnitude of that fight...the Nine-tails fought him almost! at full power,yet he resisted...Pain was totally crushed with a high power,yet he withstood, and after he was slammed with that gigantic rock,and he questioned Naruto whether he felt the pain now. 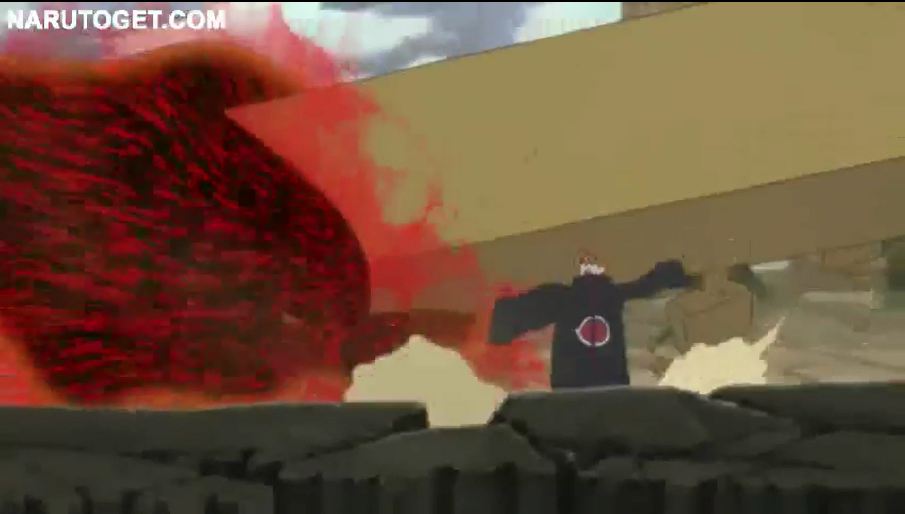 So I think,because Nagato loved Yahiko so much,for which he made him more stronger,faster and resistant to damage[by sending him more chakra]...

And as second thought, he might had more chakra rods than the others, so his body can deal with high level of damage, making Nagato's work easier.In that way he controlled Yahiko with less problems,and making him stronger at the same time

To be honest, I felt that the way a ninja uses and handles his/her power makes them stronger. I really can't comment whether there were any difference of power among the six Rinnegan users.

Why do I say this?

Recall the incident between Sasuke and Itachi's fight. Sasuke used his Sharingan very efficiently when he fought against Itachi.

So bottom line: it totally depends on how a wielder wields the weapon.

Remember, each one of the "Pains" as said, were at one time individual ninja that learned from Jiraiya just like Nagato who at that point was using chakara rods along with that jitsu to control the remaining chakara left within the individual ninja's body. So to simply answer your question, absolutely their abilities were different as well as the chakara level of each individual ninja. Of course, how it is used with make a huge difference.

On contrary to @Rinneg4n's answer, I think there are no difference between them. The six paths of pain are created by rinnegan user. Nagato simply used different bodies to cast different jutsus. And Tendo being yahiko's body, nagato gave more chakra to it than other bodies. Later we see that Edo-Nagato could use all the six paths's power from his own body. There might be difference in the physical prowess of each body as each type took different kind of damage from similar attacks. But seeing as Nagato could easily replace bodies in his six paths, physical constraints don't matter much.

14
What or who can kill Orochimaru's life force?
14
How exactly is the Eye of the Moon Plan supposed to work?
6
Are there any slugs besides Katsuyu in the Naruto universe?
2
Are the Space-Time Barrier and Flying Thunder God Technique similar to one another?
7
Why didn't Jiraiya use reverse summoning as a way to escape?
8
What are the similarities and differences between Reiatsu and Chakra?
10
Why could Kakashi and Obito move while Naruto, Sasuke and even Kaguya couldn't?
3
What are the exact abilities of the Rinnegan?
1
Difference between Kumiho(Gumiho) and Kurama