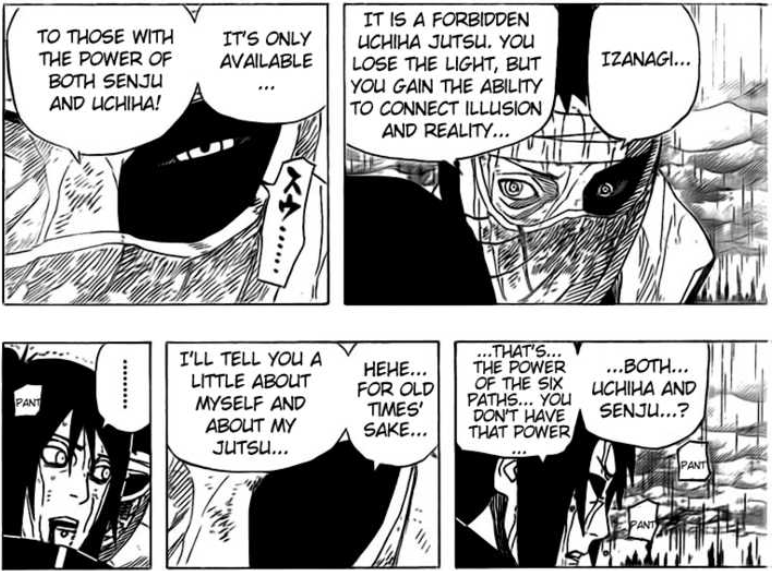 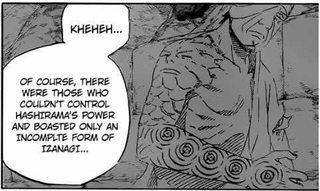 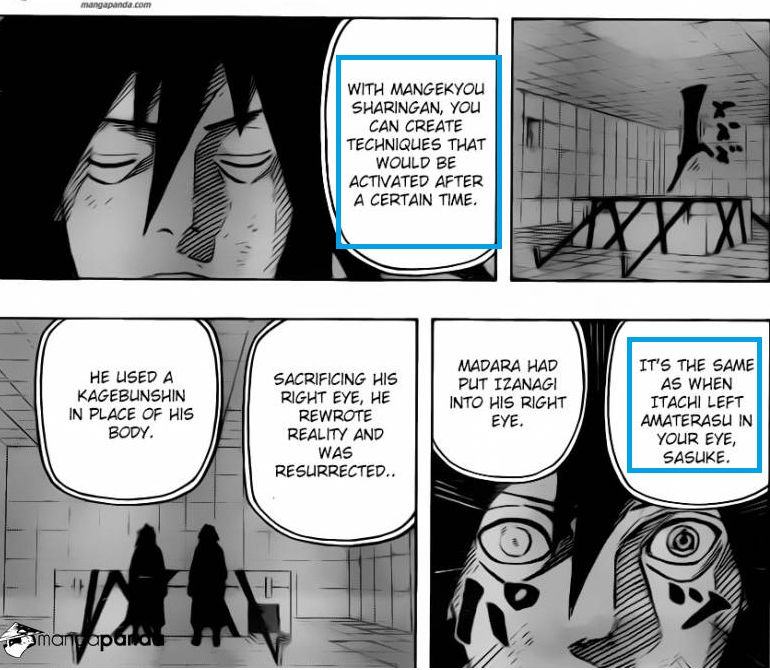 9
What are the six paths?
10
What is the complete form of Izanagi?
7
How was Nagato able to re-awaken and control the Rinnegan?
0
What happens when you perform Izanagi/Izanami with Rinnegan?
3
Why was Kisame surprised when he saw Obito (Tobi/fake Madara) without the mask the second time they've met in person?
6
If Tobi could use the izanagi, which requires both Senju and Uchiha DNA, then why wasn’t he able to awaken the Rinnegan on his own?
4
Was Naori Uchiha the creator of Izanami?
3
Does using Izanagi require the Mangekyo Sharingan?