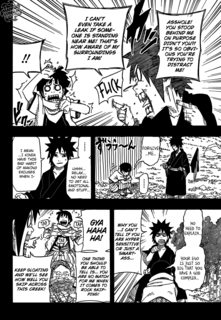 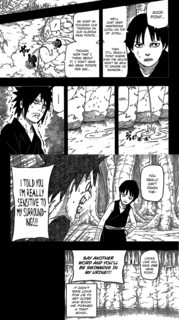 10
What exactly is the technique Madara uses to control Obito?
7
How did Madara read the Uchiha's Stone Tablet about the history?
5
Who created the Uchiha's Clan's stone tablet in the Naka Shrine?
2
Difference between edo tensei Madara with rinnegan and Alive Madara with Rinnegan
3
How can Madara summon Kurama?
2
What did Madara mean by "showing our guts"?
7
Why is Madara supposedly dead?
1
What reason was Madara talking about in Chapter 661 ?
1
What kind of technique is Madara using?
1
Madara/Pain's Rinnegan