What is “magic” in the RWBY universe?

I haven't been watching RWBY for long, but is dust like magic in RWBY, because I am not sure. Please give some answers.

EDIT: I have updated the answer to incorporate what was revealed in the segment on dust in Season 2, Episode 4.5

Dust is a natural resource used as an energy source, much like coal or gas but more potent. It comes in crystal and powdered forms that can vary in colour, potency and effect.

In episode 2, Weiss identifies Fire, Water and Lightning attributed Dust, each having different properties. I think it's safe to assume the last element is Air/Wind. 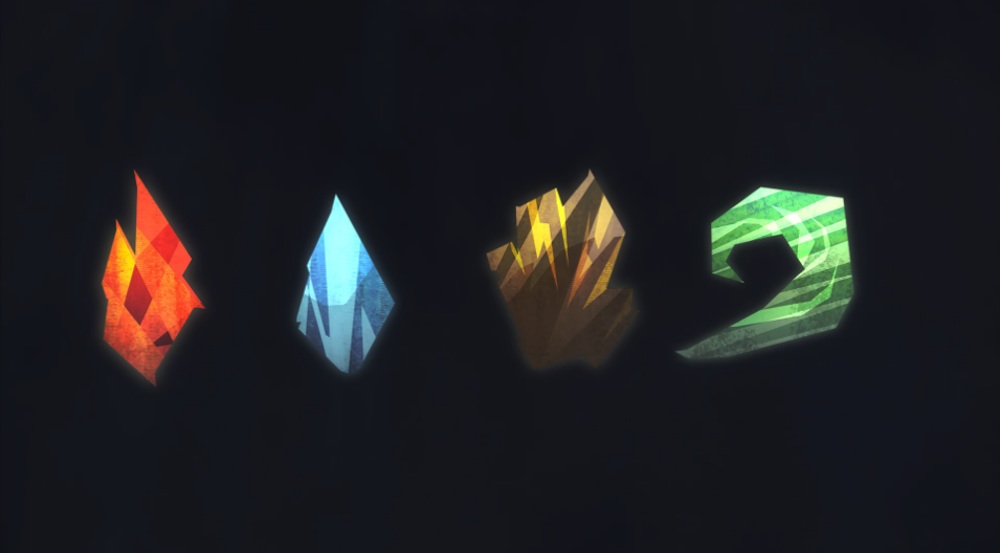 According to the RWBY Wikia:

Being a form of energy, people are able to use Dust in combat. The use of Dust was how Humans originally defeated the Grimm. When combatants wielding Dust channel large amounts of the energy, complex circles of luminous energized Dust appear, with various shapes and runic incantations manifesting within them. These glyphs focus the energy of the Dust in order to cause large scale elemental phenomena or to defy natural laws.

Dust can also be used in its raw form, which is described as being "elegant, yet destructive" in nature and requiring a certain level of discipline to maintain control over. More archaic uses for Dust as a weapon include weaving it into clothes or directly implanting it into their bodies

Crystalized Dust is also used as ammunition. A prominent example of this is Lie Ren's dual pistols, the StormFlower, which use Schnee Dust Company rounds. Ruby's weapon, Crescent Rose has also been mentioned to use rounds with different kinds of Dust in them.

So Dust is kind of a quasi-realistic way that magic can exist in the RWBY universe, but it's more like fuel for augmenting weapons and existing skills.

Also, there is a form of magic coming from the Maidens of the Seasons, as described in Volume 3 and the World of Remnant: The Four Maidens. This is the only confirmed magic in RWBY as of yet.

Honestly Nobody knows, there's dust and Semblances, but then there's Magic (with a capital M) which is what the Maiden powers are and supposedly what Raven and Qrow's bird powers are, which makes Magic sound lame

The only rule to what a Semblance can't be is transformations, which is an arbitrary rule that we wasn't told

Not the answer you're looking for? Browse other questions tagged rwby or ask your own question.

0
Will there be a second season of RWBY?
3
Will the Japanese version RWBY remake the animation or just be changing the voice actors and actresses?
7
Are there any other RWBY characters that were based on other stories?
0
Is Pyrrha Nikos really dead?
2
Was it a katana?
1
How do Japanese viewers watch the Japanese dub of RWBY?