Why does Itoshiki-sensei always wear a kimono?

Itoshiki-sensei is always seen wearing a kimono whereever he is, except in episode six when he is in his hometown, wearing a shirt, but after that he change his clothes to a kimono again. 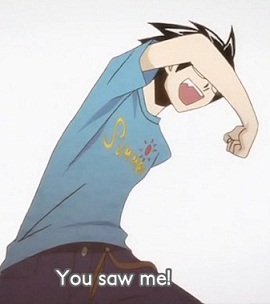 The show uses a lot of traditional Japanese cultural imagery, including the characters' clothes. Wikipedia says the style is supposed to be taken from Showa period (most probably 1926~1989 years, less likely 1312~1317).

It's a comedy and satire show, so naturally, the main protagonist would wear something noticeable as a traditional kimono. But because characters are usually seen in modern environment, things like this keep us from forgetting the older-timey setting.

There's one episode (can't recall the number off of my head) where Itoshiki-Sensei exclaims that he's a "Bona-fide Japanese" (in one of the subbed translations I was watching) and it's possible he's not really fond of westernized shirts/clothes that much.