How did Unohana kill people if her zanpaktou was a healing type?

Unohana's Minazuki, as revealed in her fight with Zaraki, is the type that heals. Then how did she go on the murderous rampages that eventually played a part in her earning the title of the first generation Kenpachi?

As per your question lemme tell you something more about Unohana's katana.

Minazuki (肉雫唼, "Flesh-Drops' Gorge"): In sealed form, Minazuki is slightly longer than an ordinary katana, and resembles a nodachi. The tsuba has an oval shape, and the handle is red. Instead of tying it to her obi, Unohana carries her Zanpakutō over her shoulder by a rope strap, or lets Isane carry it for her. 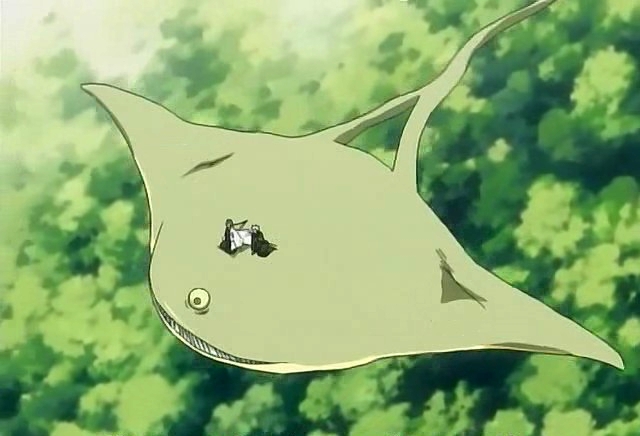 Her shikai form is more like the image enclosed above.It's release command is unknown. When released in Shikai form, Minazuki will start to morph, turning into a green, gas-like substance before taking the solid shape of a giant, green, one eyed manta ray-like creature with the ability to fly. Minazuki can be used for transportation, and will change back into the green gas substance before returning to its sword form when its duty has been fulfilled

Her Bankai special ability is still unknown.But these are the facts that I came through

Bankai: Minazuki (皆尽, "All Things' End"): When released the blade of Unohana's Zanpakutō liquifies into a thick, dark red substance able to surround her vicinity. Once the majority of the liquid flows off the Zanpakutō, it reveals the remainder has solidified into a shortened katana, which then can be used for combat, strong and sturdy enough to clash against Kenpachi Zaraki's blade. 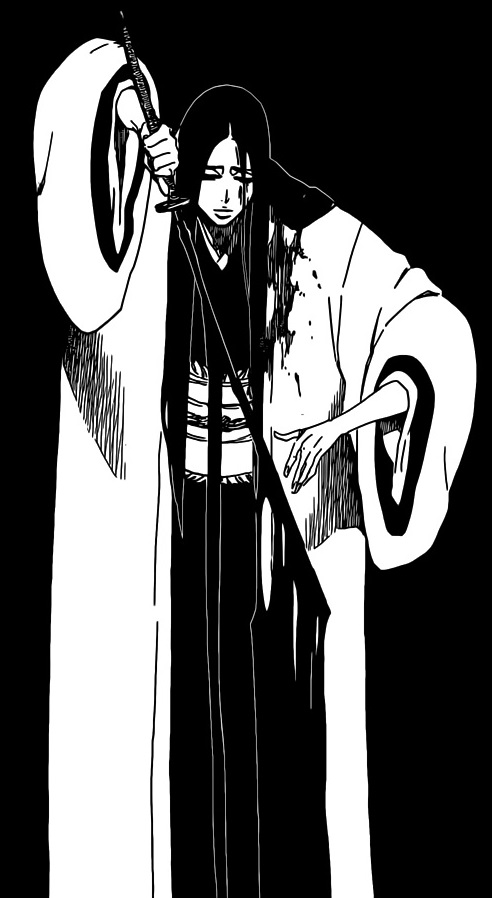 We were totally oblivious about her bankai until Kenpachi fight.But her bankai is far more gore than Kenpachi.

10
Why does Yoruichi say, "No one there could have survived a fight against Byakuya," in Bleach chapter 120?
5
How did Rukia become an unwitting carrier of the Hogyoku and executor of pre-planned events?
3
How did no one notice that Rukia's special order was defective?
4
Is Unohana's compassion for others just an act?
3
Why is it Soifon didn't know about Shunkō?
2
Does the Soul Society know exactly where Kisuke Urahara is?
7
What happened to Yachiru?
1
How did Aizen start the Holllowfication on Shinji's team?
10
What exactly happens during a Captain's Exam?