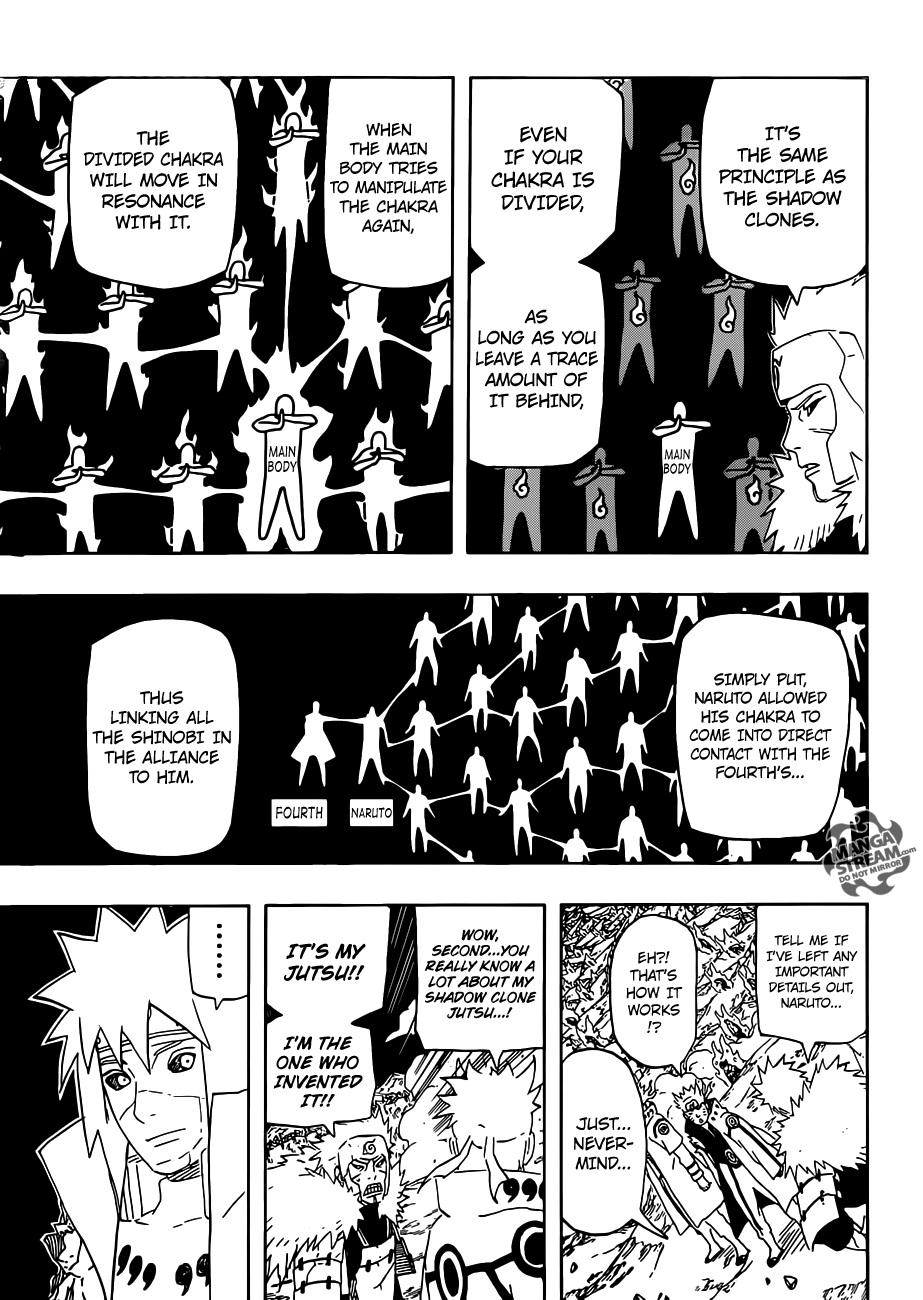 15
Did Jiraiya meet Naruto by chance?
5
Why did Naruto need to summon his Shadow Clones during his fight with Pain?
5
When did Naruto mention his name to Jiraiya?
7
Why didn't Jiraiya use reverse summoning as a way to escape?
5
Did Jiraiya teach Minato the summoning technique?
11
When did Naruto learn how to generate a Rasengan unassisted?
2
Why can Naruto use Rasengan more than Kakashi using Chidori?
1
What's up with glowing Naruto?
2
Where did Jiraiya obtain important information?
1
How did Izuna Uchiha die?