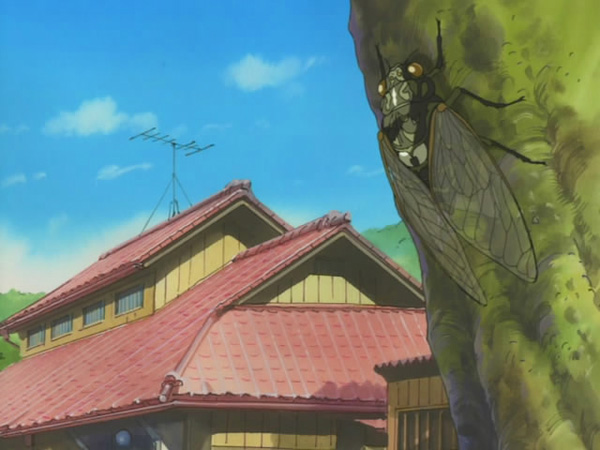 Not the answer you're looking for? Browse other questions tagged tropes symbolism .

21
Who was the first "trap character"?
7
Why are there so many "in Wonderland" episodes?
14
What is happening at the start of episode 12 of Steins;Gate?
6
How to tell apart Japanese and non-Japanese characters in-universe and out-of-universe?
2
Why is "body/soul exchange" so prevalent in anime?