Did Mest have a guild mark?

With respect to the recent questions about guild marks, there seems to be an important piece of information missing.

My impression is that he merely had to cover enough of his skin with cloths so they assume his mark is hidden as no one would think to check.

Do to recent reveals in the manga, it was revealed that he was a member of fairy tail and has a mark on his shoulder, he erased his own memories of fairy tail so he could infiltrate the council, so at the time he was infiltrating for the council he was actually acting as a double spy without him knowing 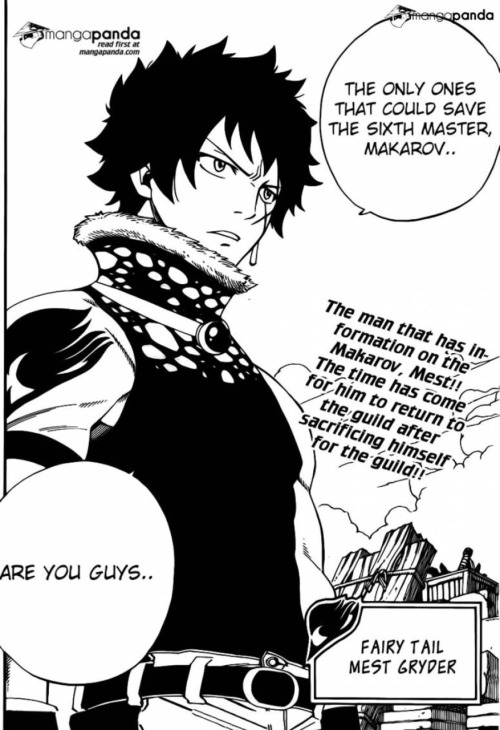 Doranbolt, a member of the Magic councel, used Memory Control to deceive everyone in Fairy Tail into believing he was a member of their guild named Mest Gryder.

Is it a speculation? Mainly yes but do consider the following. His power allows him to make everybody think he is a guild member. To obtain a real guild emblem he would need to go to Makarov and ask for one. Which at that time already should think that he is a member of fairy tail. Which would make it weird for him to ask for a guild mark.

Yes he have guild mark, as per Wiki

After Tartaros' defeat, Fairy Tail's guild mark is given back to him by Makarov; it rests on his right shoulder.

And here's his guild mark 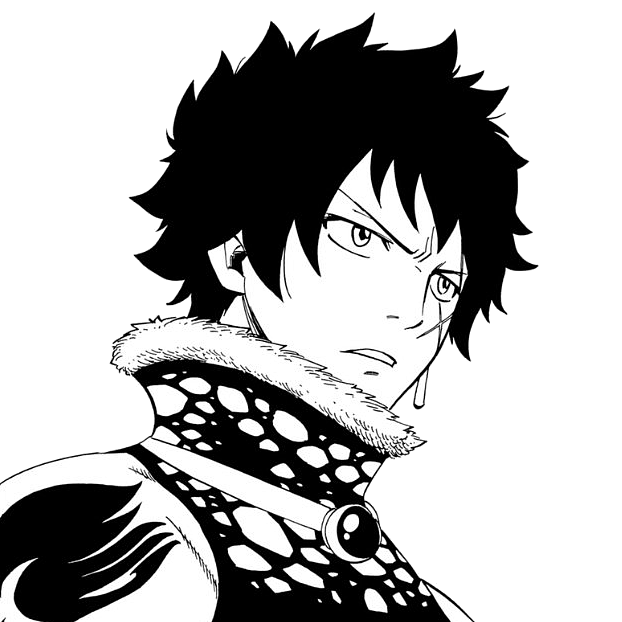 12
How many Fairy Tail members went missing from the guild during the timeskip?
5
What exactly is a guild mark?
7
Is it possible to have 2 guild marks?
1
Can a guild mark be forcefully applied?
8
How is a guild mark removed?
3
Why is that Gildarts not too involved in guild fights?
2
To do a 'Unison Raid', do you have to have the same type of magic?
8
How does Gemini have Lucy's keys?
2
Songs in episode 286 of Fairy Tail when the guild members saw the young boy before the soldiers hurt him