How can there be two separate bodies with the same souls?

Because Indra's soul is inside Sasuke, and now that Madara is alive, whose soul does he have? Is there something that I've missed?

Now that Indra's transmigration is over... 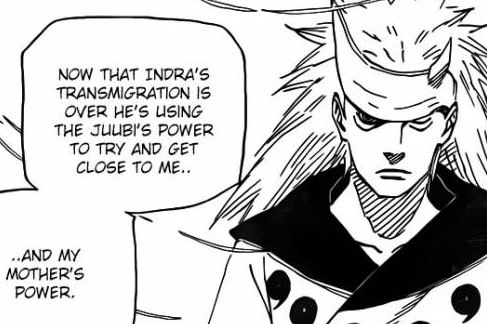 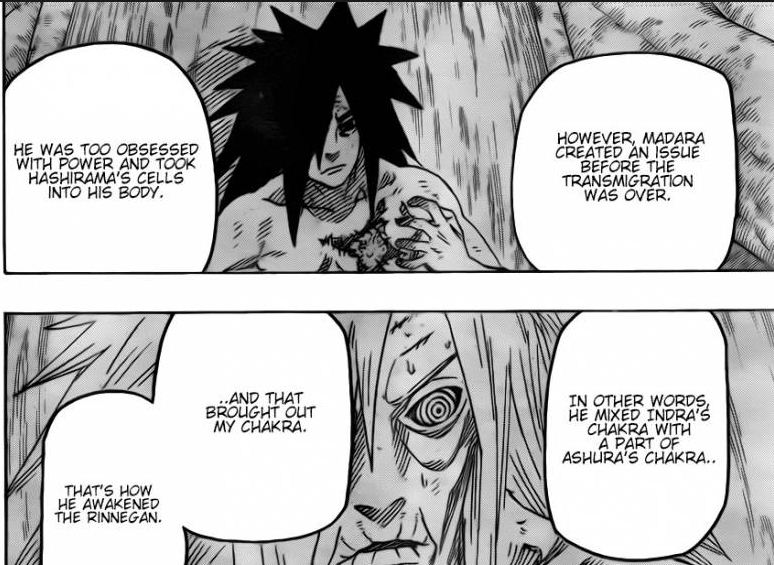 Also from the other things that were said in the chapter,

Now that Madara is back to life, he has his own soul in him and lacks the soul of Indra as that is present within Sasuke.

So basically, Madara's soul is his own.

Yes, it isn't their "soul" which is reincarnated, it's their chakra.

As for how it splits between the two, it wasn't stated (and I doubt it will). Madara's current power is the power of the Sage of Six Paths, not Indra's or Ashura's alone.

It says in the anime, that Madara, having stolen the first Hokage's cells, and gaining both chakras, he's more like The Sage of Six Paths than the two sons.