What does the symbol on Akatsuki's costume represent?

I'm referring to the red-colored, white-bordered cloud-shaped pattern which is present on the costume of all of the Akatsuki members. What is it called and what does it represent? Do they have a special meaning regarding the mission of Akatsuki or is it just plain-art with no real significance to it? 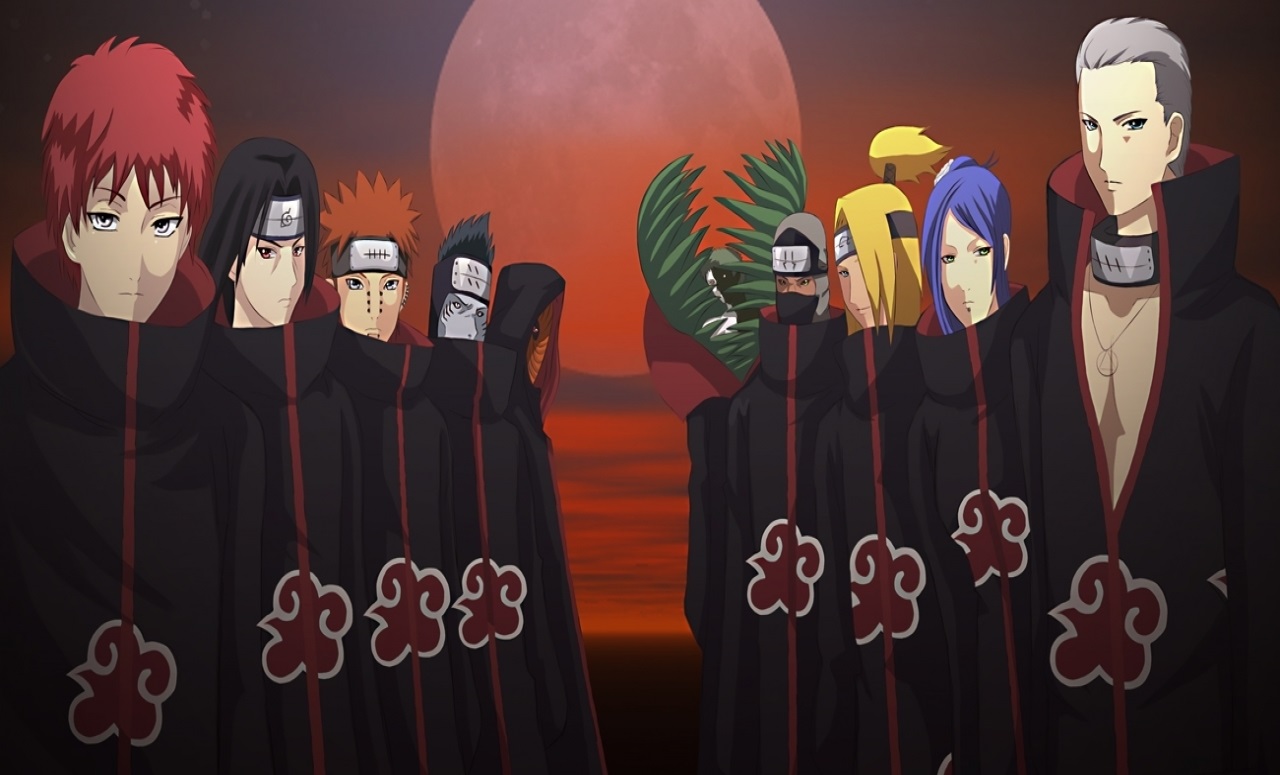 Akatsuki was formed by Yahiko, Konan and Nagato. They originally belonged to the Village Hidden in the Rain (Amegakure), who were war orphans. Their costume consisted of long dark cloaks with a red cloud, a red interior, and a chin-high collar. The Red cloud represents the rain of blood that fell in Amegakure during the wars and was seen as a symbol of justice by its original members.