What is the purpose of the fast appearing screens?

Several fast appearing/disappearing screens are featured, during the episodes of the series. They stay on screen for one second or so, and appear out of the blue. This makes them basically impossible to read/understand, unless the viewer pauses the video. 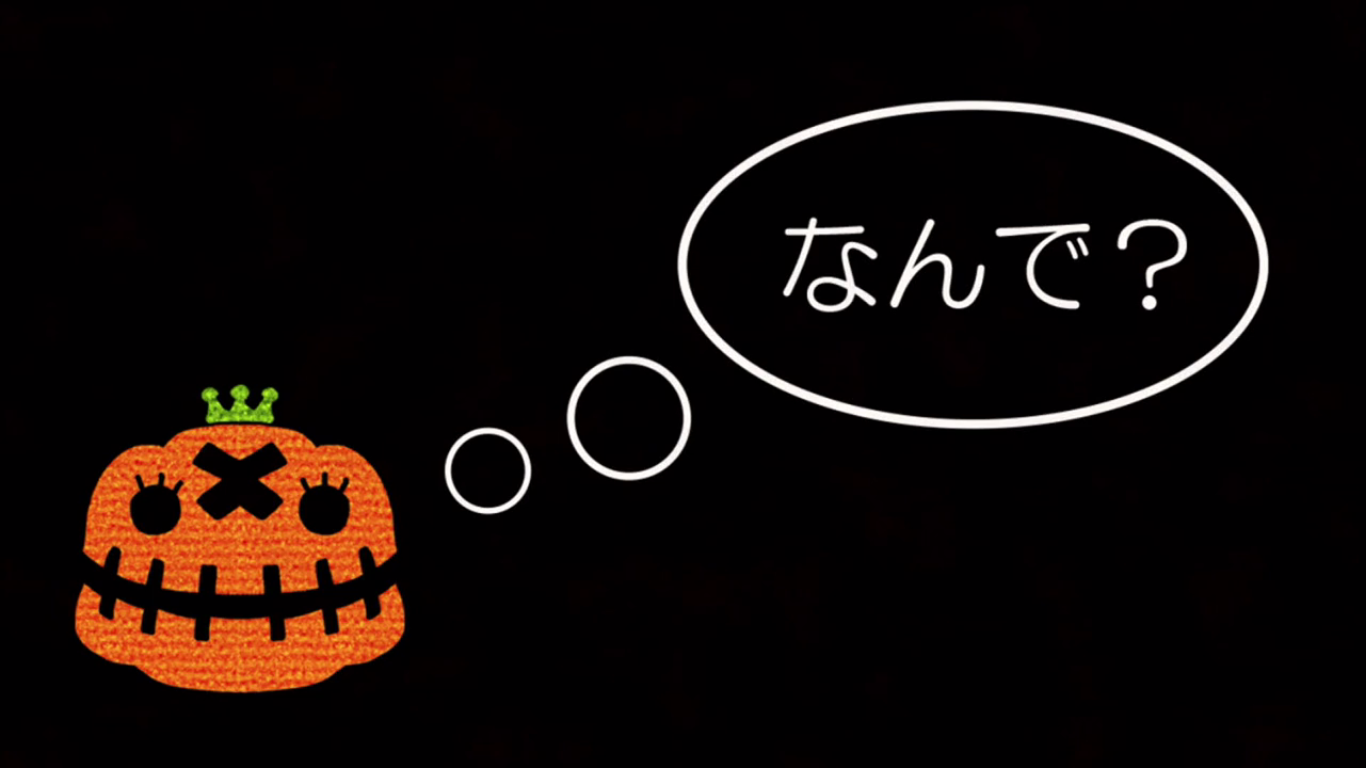 Browse other questions tagged hamatora or ask your own question.

40
What do the black and red scenes mean?
14
What is the name of an “interrruption screen” element in the middle of an anime episode?

1
What is the significance of the recurring dancing bear?