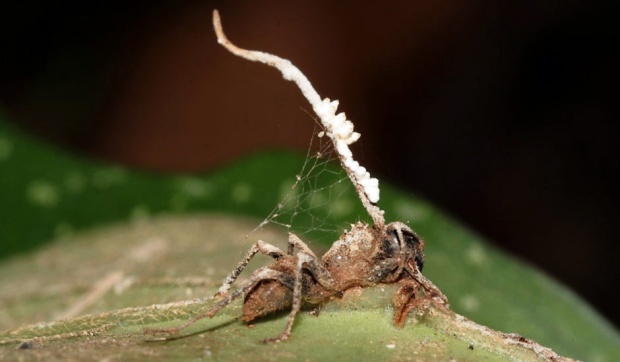 21
What is the origin of mushrooms growing on a sad person's head?