What is purpose of these arm band?

In anime, people who in charge sometimes wear armband,

is this arm band have particular name? what is it purpose and how is this originate? Is this related to Japanese culture? I never see someone wearing this in my country.

Arm bands in Japan, usually called as red armband, is worn as a method of identification of team/group or organization (more on this at the end)

The red armband can have a very different connotation in Japanese culture than in that of many other countries. The leader of any group might wear a red armband, usually with the characters for the name of the organisation written on it, as a symbol of his authority. Due to cultural diffusion, the usage of the red armband by leftist political groups has spread to Japan as well.

The link also has information on how it spread to Japan but that's out of the scope so I'm not including it here.

Known bands from the picture: 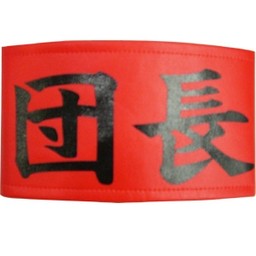 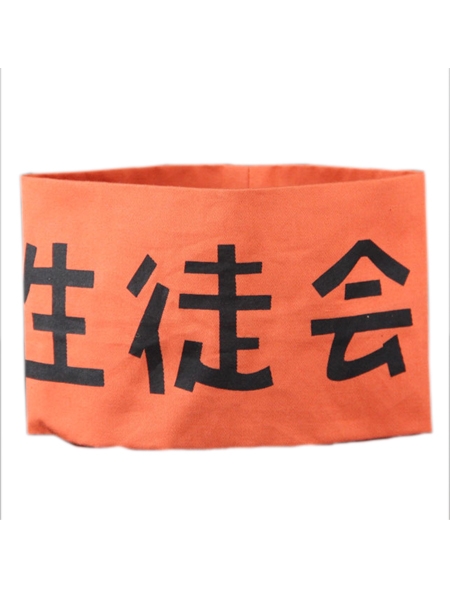 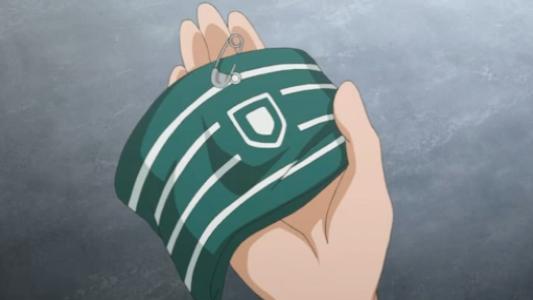 3) In Toaru Kagaku no Railgun, this band signifies the Judgement Committee

Couldn't find information regarding the fourth.

Also, personally, in many Japanese Dramas I have seen working people wear such bands like the reporters, journalists, forensics and even the police officers (not red though, it's usually white in black text) so I'm guessing it's a way to tell who's from which organization.
Share
Improve this answer
edited Apr 24 '14 at 4:26
answered Apr 16 '14 at 13:33