I recently watched the Chuunin exam arc and saw how Jiraiya taught the summoning technique to Naruto. Jiraiya showed the toad contract scroll to Naruto and wrote his name next to Jiraiya's.

In the flashback that shows how Minato fought with the Kyuubi, Minato entered the scene with Gamabunta, which means that he had signed the contract too.

If the other names written on the scroll include Minato's name, why is his name written first before Jiraiya's? 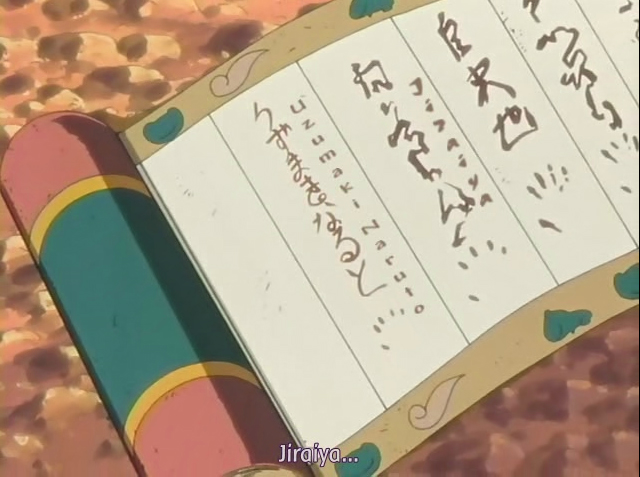 I've been searching for this, all I could find was:

It's true: "Jiraiya, who took a special interest in Minato and took him on as an apprentice, amongst other things teaching him the Summoning Technique and senjutsu."

As more: "In his youth, Jiraiya taught Minato how to use the Summoning Technique to summon toads. He was able to summon Gamabunta, showing considerably proficiency in this technique as he was one of the few people that Gamabunta would willingly cooperate without hesitation."

We also know that: "Before an animal summoning can be performed, a prospective summoner must first sign a contract with a given species."

Plus: "Not much is known about Minato's relationship with the toads but apparently he was well-respected among them. His only known summons were Gamabunta and Gerotora."

From all of this I can deduce that, or it's something tricky, and since there's no need for a contract (at the willingly cooperate part/well respected thing, or maybe just because Minato was a prodigy), or is a plot-hole, and the animators or Kishi put an accent on Jiraiya and Naruto at the scroll scene and maybe forgetting about Minato.

I would recommend you to refer to this site.It explains that Minato was Jiraiya's student and Jiraiya took special interest in him.

This group was the genin team led by one of the Legendary Sannin: Jiraiya some time after he left the Ame Orphans and returned to Konohagakure. Its only known member is Minato Namikaze, who Jiraiya took special interest in. Minato would later become the Fourth Hokage. The names of the other two members, as well as their status, are unknown. 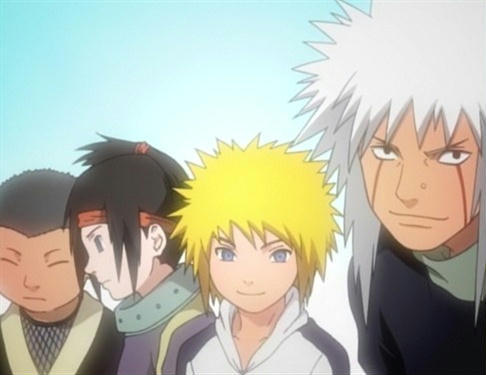 trust of the toads.

So maybe in training with toads, Jiraya may have helped Minato @Mount Miyoboku. Hence, he must've taught minato the technique.

Also, the order in which their names appear on the script may not be known or quoted anywhere in the anime. Maybe that is due to the fact that if someone dies beyond the scope of reanimation jutsu, his( toad or human) name vanishes from the script

(Ref- Anime episode when Pain attack Hidden Leaf Village, and Danzo kills the Messenger Frog. Other frog inform Ma Frog that the name of the Messenger frog has vanished from the scroll.)

Hence, Minato's name would have been written in the blank space created so....

4
How did Sasuke get his hawk summoning technique?
20
How can Naruto/Jiraiya summon different toads with the same summoning technique?
6
What technique did Minato use to separate the Kyuubi into two parts?
7
Why didn't Jiraiya use reverse summoning as a way to escape?
12
Who invented the Rasengan: Jiraiya or Minato?
5
How did Minato gain the Kyuubi Chakra mode?
12
Why didn't Kakashi take care of Naruto?
7
Besides Naruto, Jiraiya and Minato, who else is in contract with Toads?
5
Why didn't Boruto teleport to the animal world?
1
Did Pain control the animals from his Summoning jutsu?