What are familiars, their significance and abilities? 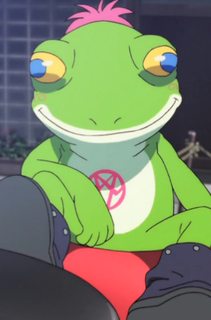 There are other familiars that can be seen on the series, though we don't find out all of their names.
Though Wizard Barrister's wiki does not elaborate on what familiars are exactly, and what their abilities are, Wikipedia's page on Wizard Barristers links familiars directly to this page, which explains familiars as:

In European folklore and folk-belief of the Medieval and Early Modern periods, familiar spirits (sometimes referred to simply as "familiars" or "animal guides") were supernatural entities believed to assist witches and cunning folk in their practice of magic.

However, the page does not seem to refer familiars in an Eastern context. So I was wondering if they are to be taken as they are in Western culture, or if they are an interpretation of this.

Further down the page, there is another definition:

By this definition, does this mean that Cecil has a perverted side to her, that is expressed through Nana Genie?

They must be able to perform magic, as Magic Prohibition Law article 8 states that:

Article 8: If a familiar breaks the law, the owner is held responsible.

However, going back to Wikipedia's page, it does not explain what are their abilities (if they have any).

So basically, and as the title says:
What exactly are familiars? (Are they to be considered exactly as Western Medieval Folklore interprets them?)
What is their significance (in relation to their 'owners')?
And what abilities to they possess?

Browse other questions tagged wizard-barristers or ask your own question.