Why did Itachi seek Tobi's help?

In "Episode 359 : The Night of the Tragedy", it was revealed that Itachi sought the help of Tobi to massacre the Uchiha clan. So the following questions arise out of this situation:

Ideally, each question here should be a separate question, but in this scenario all these are closely inter-related and thus have been posted as a single question.

These questions were mostly answered, or subtly hinted at, in the episode, Kakashi: Shadow of the Anbu Black Ops: Night of the Tragedy. Madara's Ghost mostly answers accurately, though I have to contend with point 4, as some others have.

Did he know Tobi's real identity?

As far as we can tell, Itachi seems to have thought Tobi was Madara, so no.

Why did he take his help to eliminate the clan (irrespective of whether his identity was known or not)?

If I'm not mistaken, it was stated by Sasuke late on that skilled as Itachi was, he couldn't possibly have wiped out their clan by himself. Thus, he needed help. Additionally, Itachi needed to secure a place for himself in the outside world. After killing the Uchiha, he was put in the bingo book. Itachi would have been aware this would happen, and thus it makes sense to team up with Tobi now. Infiltrating the Akatsuki served a lot of purposes. Keeping himself safe meant he was keeping Sasuke safe as well, as his threat to Danzo wouldn't hold a lot of credence if he was dead. I'll note that Itachi needing a place was hinted at in the episode mentioned, and I'm not just speculating wildly. I don't remember the conversation exactly, but Tobi offered him a place in the Akatsuki and I think he says something to the effect that Itachi will need a place to go afterwards.

Why did he help Tobi by not revealing that he was the village infiltrator?

Itachi needed Tobi's help to carry out his mission, so it doesn't make sense to sell out Tobi at this point. Additionally, he needs Tobi's help to keep himself alive (see previous question).

Why did Tobi agree to help Itachi eliminate his own clan?

In the episode I mentioned, one of Danzo's subordinates notes that some Uchiha bodies are gone, as though they just disappeared. With Tobi's power allowing him to suck things into his alternate dimension, this is obviously his work. Thus, we can conclude that Tobi's objective was gathering Sharingan. We see him with these collected Sharingan in jars, for instance, here: 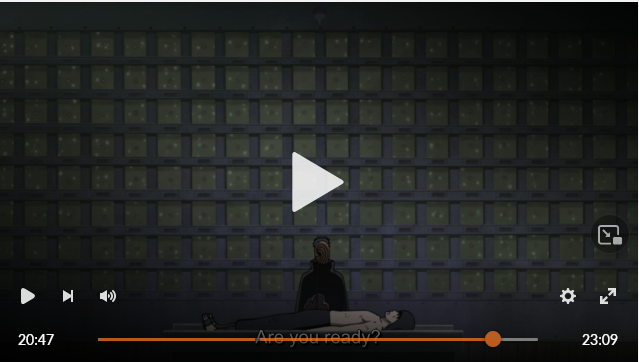 Tobi aka "Obito" was just doing his mission what Madara gave to him to do , Since Obito didn't really cared about their village or his clan anymore because of Rin's death, He hates everybody for not helping Rin. He chose Itachi to join the Akatsuki because he wanted to use him in case Nagato betray him to revive Madara back to life. He was going to put the Senju cell inside of Itachi to create the Rinnegan so Madara can come back for exchange of Itachi life, But Itachi was very too smart for that and that's also why Tobi help Sasuke for the same reason.

6
Why did Tobi let Itachi remain in Akatsuki?

13
Why does Tobi put up a goofball facade initially?
5
Why is there a time limit on Tobi's dematerialization technique?
8
When did Itachi plant his crow inside Naruto?
3
In Naruto Shippuden, why did Sasuke became evil?
6
Why did Tobi let Itachi remain in Akatsuki?
4
Why did Tobi use Kurama in his attack?
11
Did Itachi Uchiha want to be Hokage when he was young?
5
Was Itachi Jiraiya's source in Akatsuki?