Why are Shinigami and their Zanpakuto so different?

Through all of the episodes containing Muramasa when the Shinigami's Zanpakuto materialize, some of them are very different from each other. Mainly Hisagi and his Zanpakuto Kazeshini. Even after he is released from Muramasa's spell, Kazeshini tries to kill Hisagi and says that he only wants to kill people. But according to the Bleach intro the Zanpakuto are born with the abilities based on their Shinigami.

So why are they so often different? 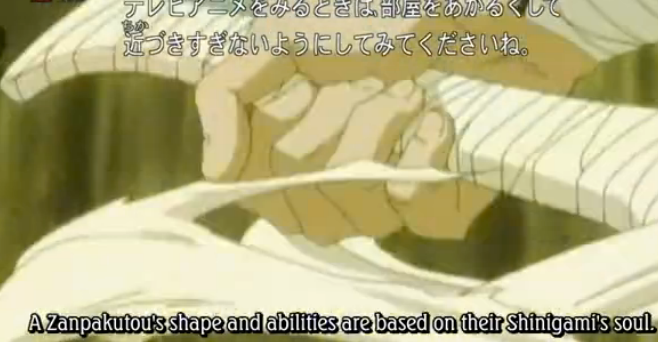 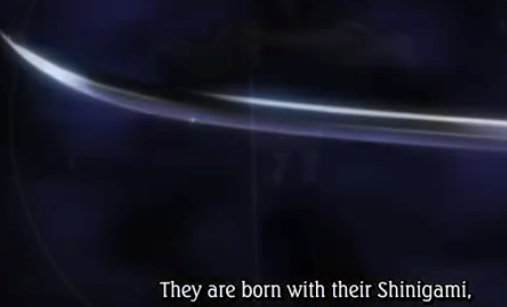 I guess my comment seemed answery & I used to have such fond memories of Bleach so here goes. Disclaimer: if you're willing to accept lazy filler writing as the answer, do not read anything below this statement because I don't have classes tomorrow so I thought I'd write & reminisce.

Literary sense would dictate the following:

It's just a lot of open-ended conjecture that has good intentions of making fans expand on the characters they enjoy, hence those two examples up top and this following final piece.

Kazeshini's personality is one that Hisagi detests not solely because of how he is but instead who he is -- the extension of his very soul. He doesn't emphasize with Kazeshini which makes it a part of himself he cannot identify. Kazeshini reflects this confusion which is why they agree to disagree. Alternatively, if they meet halfway, neither would be stifled by fear (to kill) or frustration (that seems weak). Achieving Bankai is probably about releasing insecurities & inhibitions to become whole or enlightened -- you know, growing with your sword instead of against/away from it -- or that was the original idea.

6
Why do certain captain-level Shinigami wield small zanpakuto?
10
How are Vasto Lorde different from the Espada?
0
During the Substitute Shinigami arc, it is mentioned that Ichigo and Ginjo are Substitute Shinigami. What does this mean?
3
Why was the ending to the Arrancar arc so brief?
1
What's the difference between Toshiro and Ichigo's Zanpakuto lore?
4
Why do shinigami bleed?
4
Why not a single Shinigami was surprised by fact, that Ichigo has Zanpacto?
3
Can you release your zanpakuto if you are mute?
2
In Bleach, if a Shinigami transfers their power to a human, where does their zanpakuto come from?