Who are the five elders, and how much power do they hold 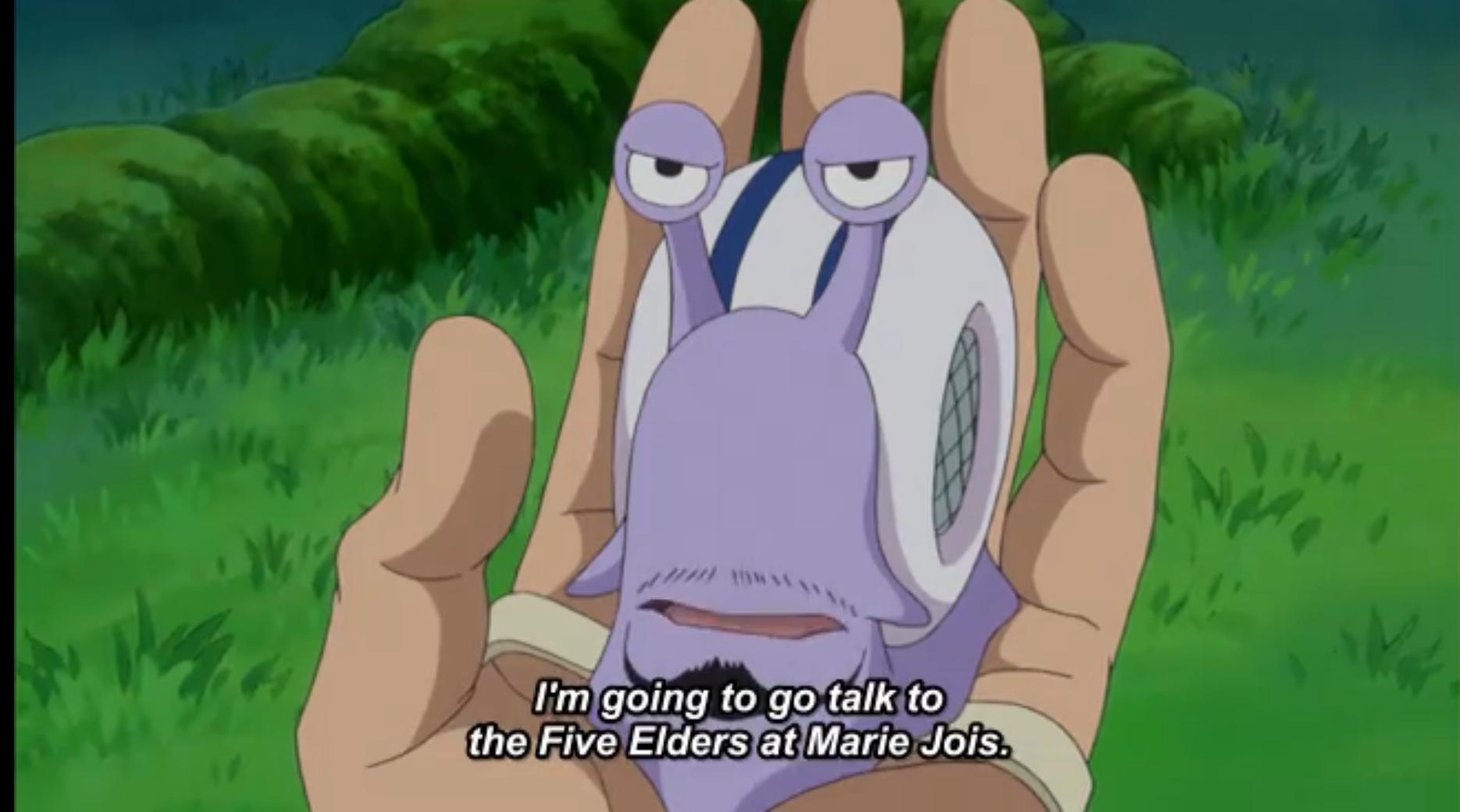 Who exactly are the five elders, and how much power do they hold? As they managed to fool navy HQ.

It isn't really that they fooled Marine HQ, it's more that they withheld information, as Marine HQ follows their orders anyway. If Sakazuki had found out, he probably wouldn't have had a choice but to go along with them anyway, as when Sengoku wanted to get the wanted posters out for the escaped Impel Down prisoners as soon as possible, but was overruled and told that it was being kept secret. All he could do was resign, they can overrule literally anyone in the world government whenever they want.

The new guy is Fujitora or Issho and is an admiral.

17
Does Devil's Fruit power gained depend on how much of it is eaten?
5
Can only men pass on the will of D.?
2
How does navigation work in One Piece universe?
4
Who and what are the members of CP 0?
1
What is the relation between Dr. Kureha and Gol D. Roger?
8
What are the similarities between Gol D. Roger and Monkey D. Luffy? Are they related by blood? What are their relatives' ages?
1
How do they power the fridge in the Going Merry?
0
Who are the germa 66?