Why does Renge cosplay as Kisaragi Quon?

In episode 7 of Ouran, Renge cosplays (poorly) as Kisaragi Quon from RahXephon. 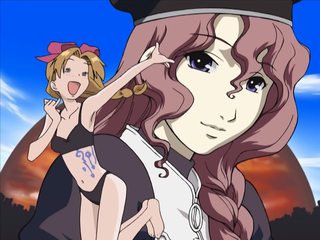 I suppose it could just be a throwaway reference, given that that Ouran and RahXephon are both Bones productions; I'm just wondering if there's any greater depth to it than that.

rahxephon ouran-high-school-host-club
Share
Improve this question
asked May 10 '14 at 19:23

In the designs created by Akihiro Yamada, that were adapted by Hiroki Kanno for the anime, Quon is depicted wearing clothes with a very French motif (e.g. parasol, beret). 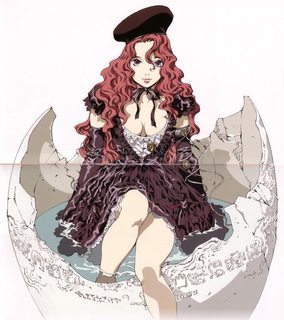 On the Vol.2 DVD release (used in France and Japan, but not in the initial U.S. and UK release), Yamada illustrated Quon wearing a frilly lace-trimmed dress and stockings, carrying a parasol for a goth loli look, which was inspired Old French Victorian style dresses. 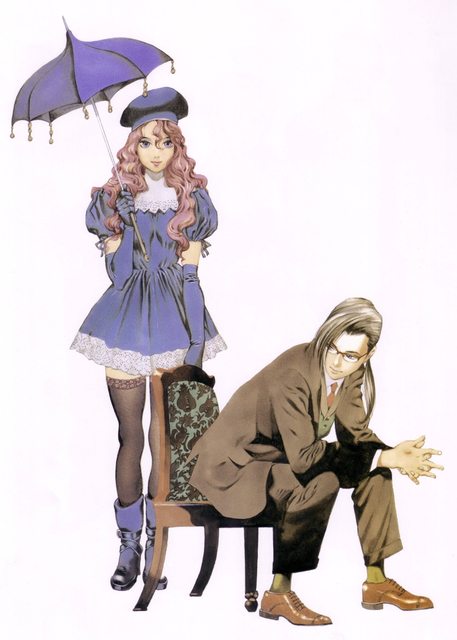 The stereotypes mesh well with Renge, being a French "otaku."

Not the answer you're looking for? Browse other questions tagged rahxephon ouran-high-school-host-club or ask your own question.

6
In the end of the last episode of RahXephon, does everyone retain their old memories?