Where does the term "3D girl" come from?

When people (usually otaku) talk about real girls, they always refer them as "3D girls". I guess it's kind of opposite from "2D girls" in anime, manga, games, etc.

So, where did the term "3D girl" come from? What is its origin?

2d girls are called as such because they are portrayed through screens, pages and other flat surfaces. Even when made into figurines and other items they are still usually referred to their main medium.

Note that computer generated characters like in Knights of Sidonia are usually treated as 2d persons because of their medium, despite being 3d.

Girls are called 3d by otaku (often derogatory) when they talk about girls in the real world - where there is a concept of 'depth', a third dimension. Again the term 3d girl is used when they are depicted in photographs or similar, because we reside and interact with these people in a 3d world. 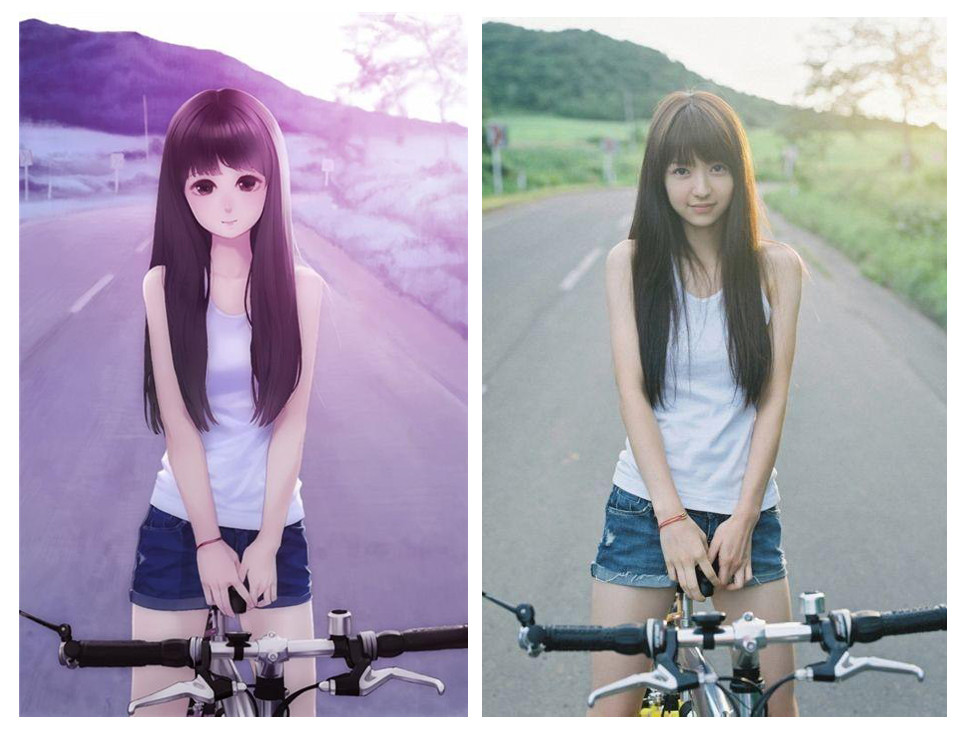 I don't believe there is an 'origin' for this, as dimensions are facts and this difference has always existed. However, the term has probably picked up usage with the rise of the internet and raised popularity of anime

Not the answer you're looking for? Browse other questions tagged terminology .

21
Is the term Otaku derogatory?
53
Where does the term "waifu" come from?
7
Is the term 4koma a generic term?
10
What exactly does "best girl" mean and where did the expression originate from?
8
English-English term for "Shōjo manga"
6
On the origins of the term "forced drama" as it is used in discourse about anime
2
What's the term for the bullied kid who delivers bread and sandwiches to the bullies?
17
When did otaku become a derogatory term?
1
What is the Japanese term for an old man/grandpa who is into anime/is otaku?