We know that Tama is Ruko's "LRIG" card, but is it ever explained what an LRIG actually stands for or what it means? 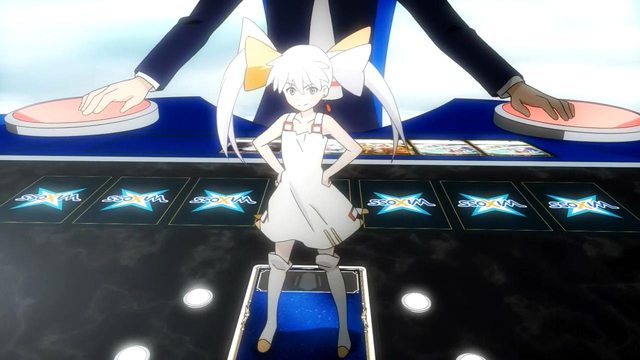 I was looking at some translated card game rules also, and they never referred to these cards as anything other than LRIGs. Have I missed something early on, or have they neglected to explain the term?

Looks like my guess was right - "LRIG" is "girl" spelled backwards, not an acronym/initialism.

This was stated by KawaseP (a.k.a. Kouhei Kawase, one of the producers for selector infected WIXOSS) in an interview with Akiba-Souken (Ctrl+F for 作品要素).

──LRIGs are a distinctive part of the show, aren't they?

The LRIG character designs were done by [Kyuta] Sakai, but it was Tomo Yamaguchi, who is in charge of the card game at Takara Tomy, who came up with the name "LRIG". We had a different name for them at first, but at one of the scriptwriting meetings, we decided that we wanted to go with something a bit more off-the-beaten-path, and so we decided on "GIRL" spelled backwards: "LRIG" (pronounced "loo-rig"). Up to that point, we had been making up all sorts of convoluted words, so when the simple word "LRIG" was proposed, everybody agreed.

Given the events of episode 8...

I guess we can see why the producers decided that "LRIG" was a good choice. Girls turn into LRIGs when their wishes are "fulfilled", and LRIGs likewise turn into (human) girls when that happens. Simple and effective.

Not the answer you're looking for? Browse other questions tagged wixoss or ask your own question.

4
What happens when two selectors have the same deck colour?
3
What is the “-shi” ending's meaning?
1
What is the track listing for “selector spread WIXOSS music Particle.2”?
3
Why does Akira retain her memories of her experiences as a Selector?